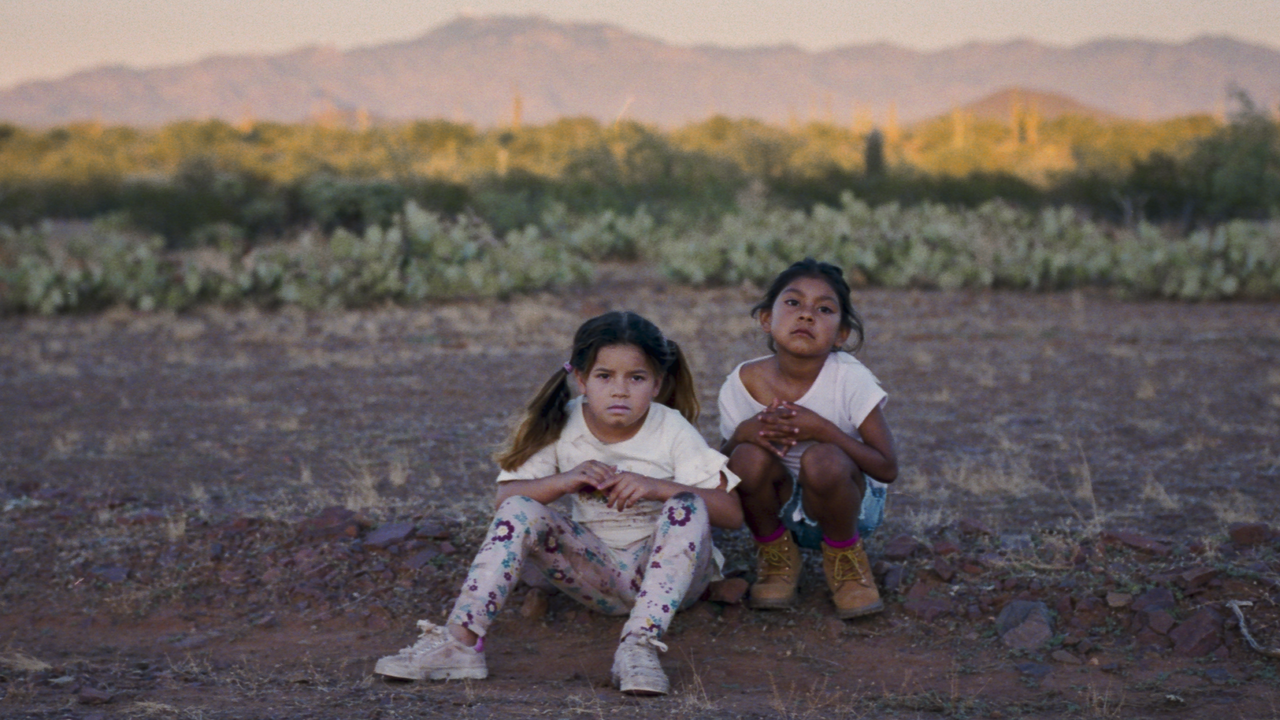 A six-year-old indigenous girl (Amaya Juan) discovers a Hispanic migrant her age who has lost her father while traveling through the Tohono O’odham tribal lands into the United States.

Playing in: Don't Look Back