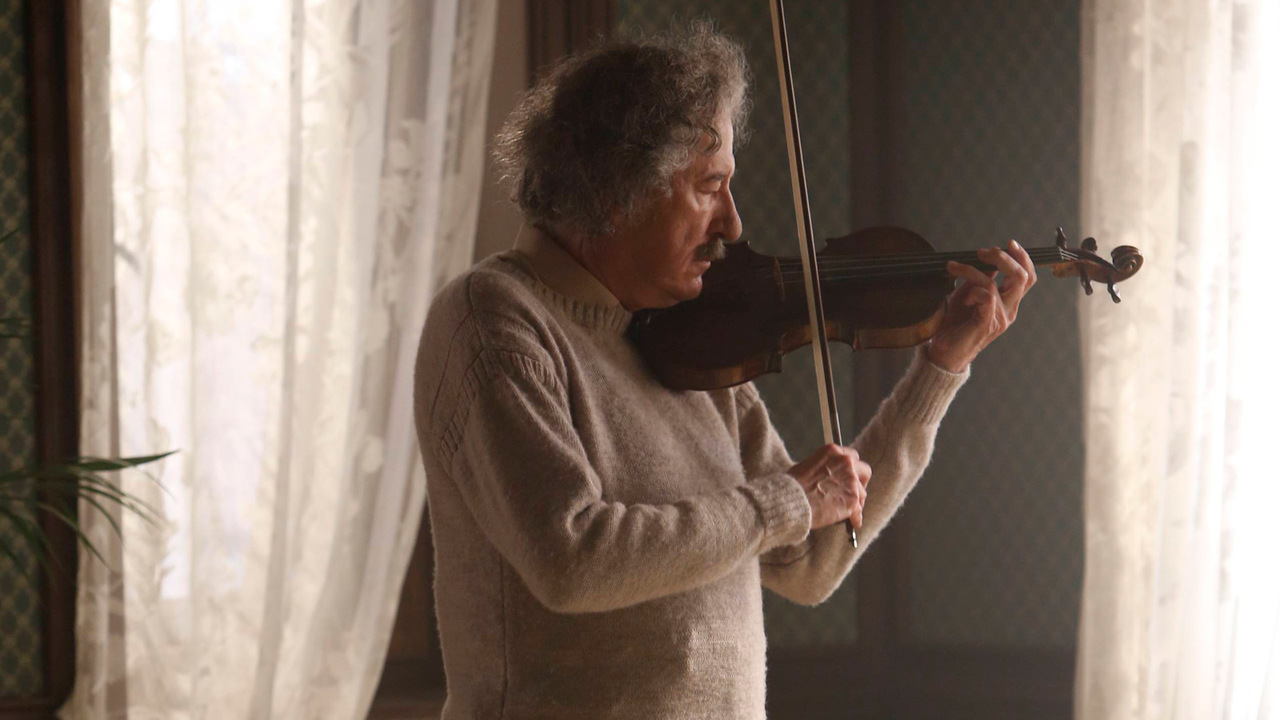 Genius charts how Albert Einstein (Geoffrey Rush), an imaginative, rebellious patent clerk who struggled to land an academic post in his early years, went on to become the greatest scientific mind of the 20th century. The show explores his rise as he juggles his volatile, passionate and complex personal relationships. Based on Walter Isaacson’s acclaimed biography. 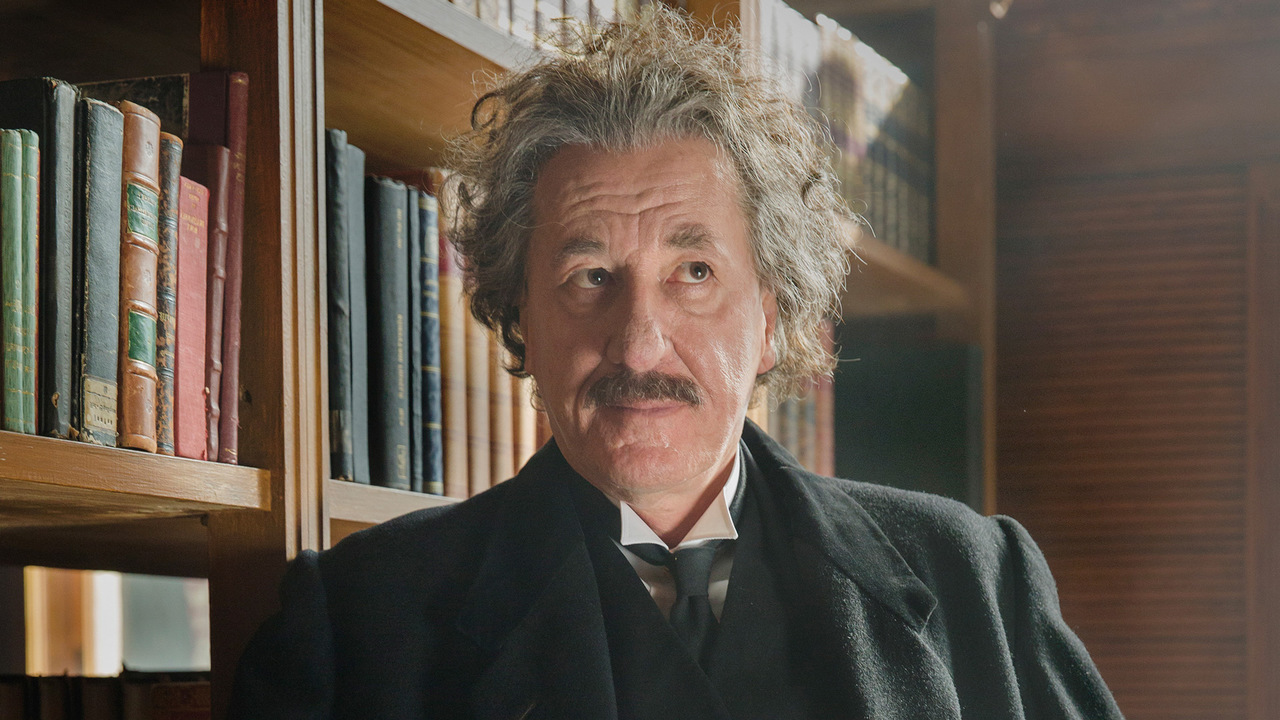 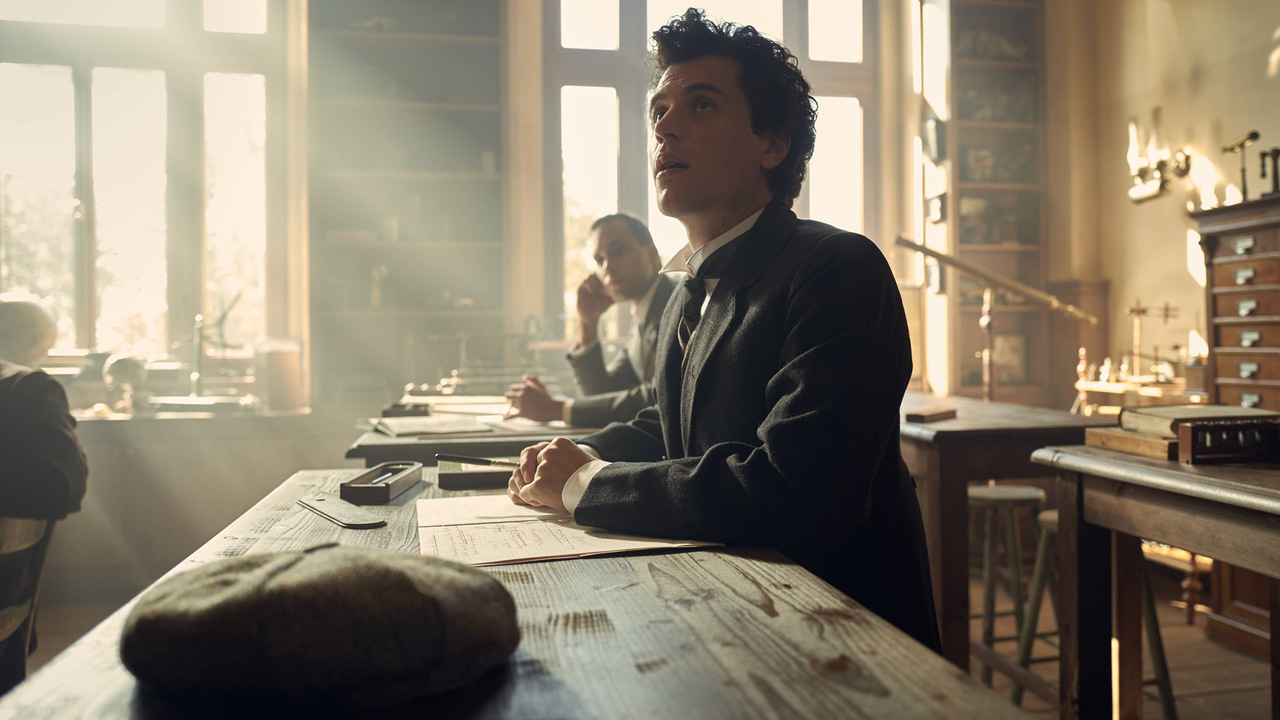 Jess Cagle is Editor in Chief of People and Editorial Director of Time Inc.’s Style and Entertainment Group, which includes People, Entertainment Weekly, InStyle, PeopleStyle, People en Espanol and Essence. Cagle oversees editorial content across all platforms reaching a combined audience of over 150 million. He hosts The Jess Cagle Interview; a video series with revealing interviews from major stars airing on all platforms of People and Entertainment Weekly. It also airs weekly on SiriusXM’s EW Radio channel. Cagle makes regular appearances as co-host on ABC’s Academy Awards® red-carpet pre-show and appears on Good Morning America, Today and other news programs.

Academy Award®-winning filmmaker Ron Howard is one of this generation’s most popular directors. From the critically acclaimed dramas A Beautiful Mind and Apollo 13 to the hit comedies Parenthood and Splash, he has created some of Hollywood’s most memorable films.

Academy Award®-winning producer Brian Grazer has been making movies and television for over 25 years. He has been nominated for four Academy Awards®, winning Best Picture for A Beautiful Mind in 2002. Grazer's films and TV shows have been nominated for 52 Oscars® and 94 Emmys®. His movies have generated $13.5 billion in worldwide grosses. Grazer's television productions include National Geographic’s Breakthrough, Mars and Genius, as well as Fox's Golden Globe® and Emmy® winning series 24, NBC's Peabody winning series Friday Night Lights, and Fox's Lie to Me. Grazer and Ron Howard founded Imagine Entertainment in 1986 and run it together as chairmen.

Samantha Colley starred in the award-winning first season of Genius, co-starring Geoffrey Rush, Johnny Flynn and Emily Watson. Her breakout performance was as Abigail Williams in Arthur Miller’s landmark play The Crucible at the Old Vic in 2014. Starring opposite Richard Armitage, she received rave reviews for her role as the conniving accuser. She has also starred in the Young Vic revival of Caryl Churchill’s Far Away and alongside Adelayo Adedayo in the 2015 Southwark Playhouse production Klippies. For television, she has appeared in the ITV dramas Endeavour and Victoria.

British actor and musician Johnny Flynn was nominated as the London Newcomer of the Year at the 2012 What’s On Stage Awards for his stage performance in "The Heretic.” His other theater credits include "Jerusalem," "Hangmen," "Twelfth Night/Richard III" and "The Low Road." He co-starred in the feature film Song One, and appeared in the features Beast, Clouds of Sils Maria and Love Is Thicker Than Water. Flynn has had roles on several British television series, and currently stars in Lovesick. He is the lead singer of the band Johnny Flynn & the Sussex Wit, who have released four albums.

Geoffrey Rush, who started his career in Australian theatre, has appeared in over 70 theatrical productions and 20 feature films. He was catapulted to fame with Shine, for which he won an Academy Award®, Golden Globe®, SAG, BAFTA, Film Critics’ Circle of Australia Award, Broadcast Film Critics, AFI and New York and Los Angeles Film Critics’ Awards. He also earned Academy Award® nominations for Quills, Shakespeare in Love and The King’s Speech. Rush won an Emmy®, Golden Globe® and SAG Award for HBO's The Life and Death of Peter Sellers, and in 2009, won a Tony Award® for “Exit The King.”