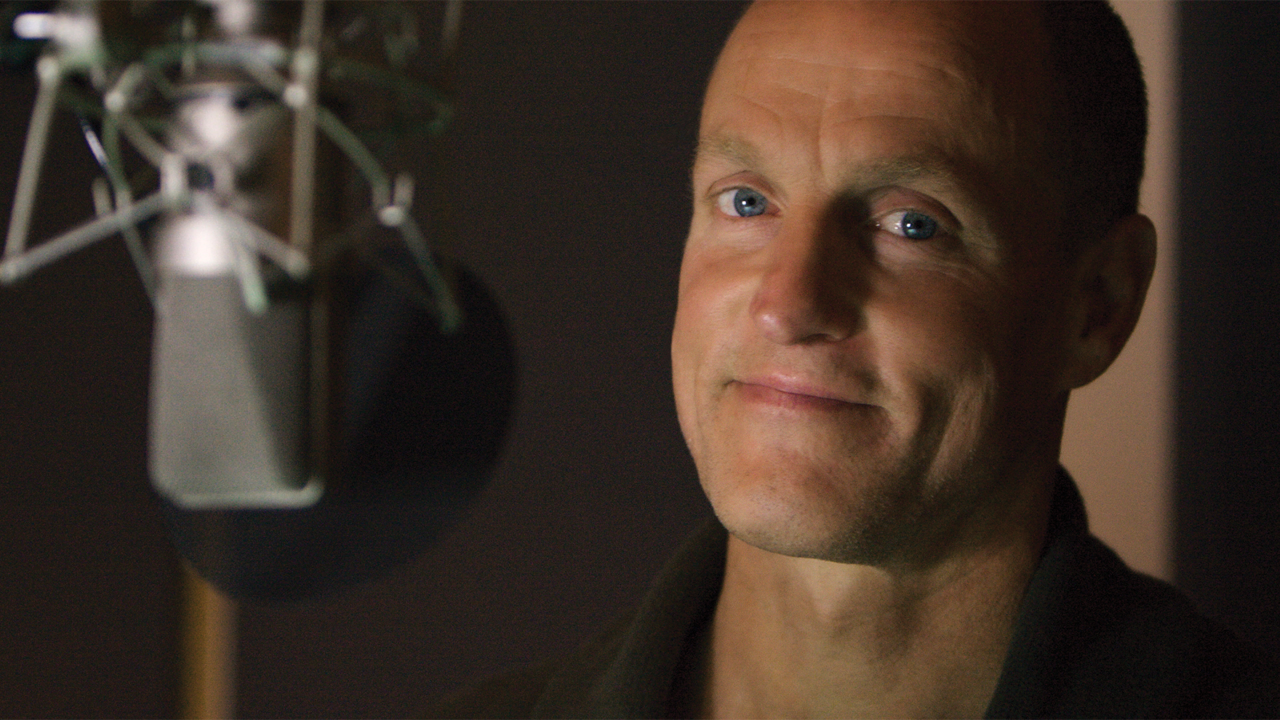 About two-thirds of the world's soil is desertifying, and the remaining topsoil will be gone within 60 years. Pesticides rebranded for farms from toxic chemicals developed by German scientist Fritz Haber, who also developed the poisons used in the gas chambers of the Holocaust, have been turning the world’s soil into dirt for decades, leading to poverty and global warming. There is hope, however, with “regenerative agriculture,” which could balance our climate, replenish our vast water supplies, and feed the world.

Josh Tickell and Rebecca Tickell examine the eye-opening history of soil narrated by three-time Academy Award® nominee and environmental activist Woody Harrelson. Including historical context about the Dust Bowl—the largest man-made environmental disaster—the film follows modern-day conservationists such as Ray Archuleta, who teaches farmers regenerative agriculture, and French Minister of Agriculture Stéphane Le Foll, who introduced the “4 per 1,000” Initiative, which 30 countries signed except for the US, China, and India. Kiss the Ground takes us around the world, showing a global movement to regenerate the world’s soil. A revolutionary group of activists, scientists, farmers, and politicians band together, including Academy Award® winner Patricia Arquette, who teaches villagers in Haiti thermophilic composting; quarterback Tom Brady and his supermodel and activist wife Gisele Bündchen; author of The Soil Will Save Us Kristin Ohlson; vegan and CEO of soap maker Dr. Bronner’s, David Bronner; and ecologist and filmmaker John D. Liu, who is helping regenerate 14,000 square miles of land in the most eroded place on earth.—Judd Taylor

After the Movie: A conversation with model and activist and Executive Producer Gisele Bündchen, actor and activist Ian Somerhalder and directors Rebecca Tickell and Josh Tickell. 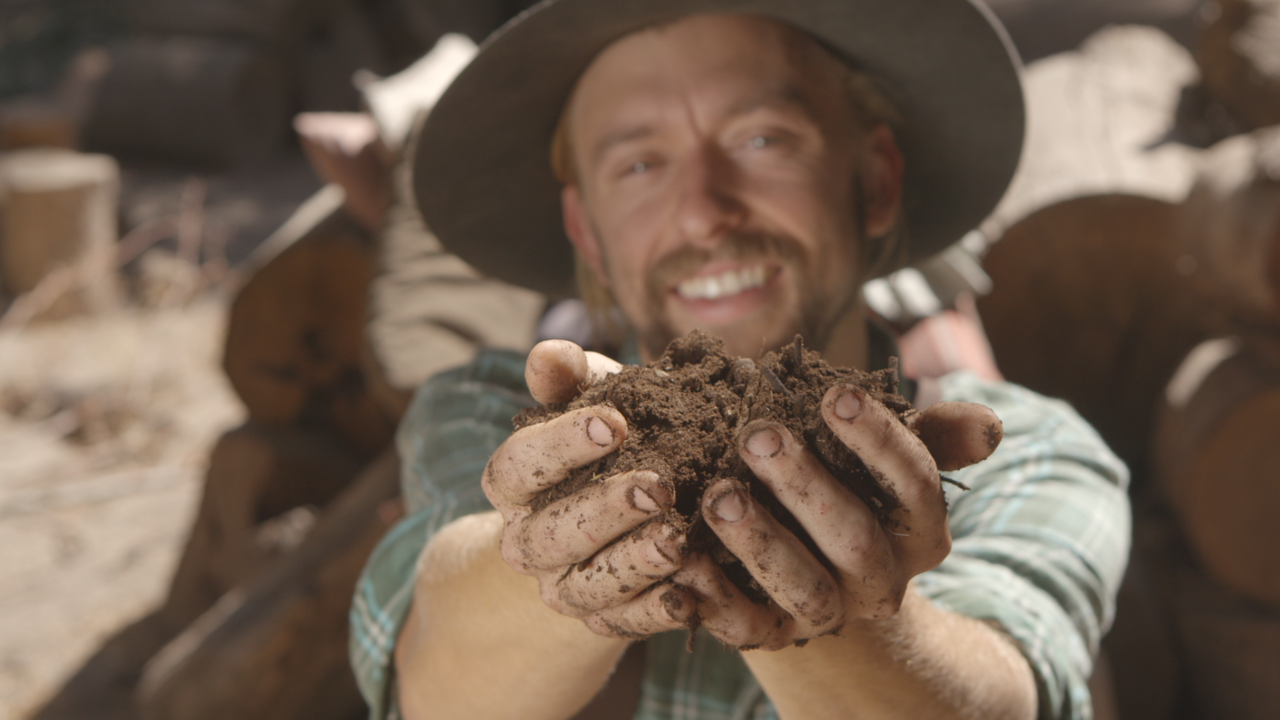 Josh and Rebecca Tickell are a multi-award-winning filmmaking couple who specialize in films with environmental themes including Fuel, The Big Fix, Pump, and Good Fortune. In 2020 they will release three films: Kiss The Ground (Woody Harrelson), The Revolution Generation (Michelle Rodriguez), and their debut scripted film, Heartland.