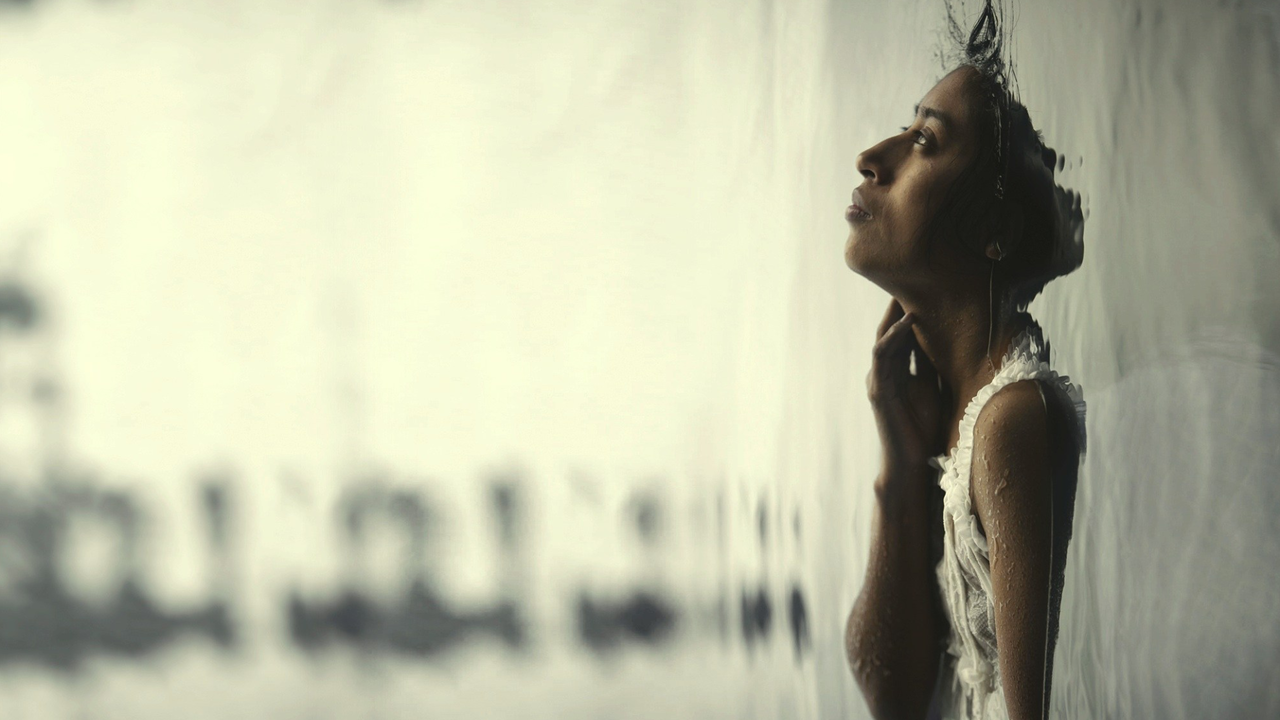 Lauded Guatemalan director Jayro Bustamante's (Ixcanul, Tremors) third film is a mesmerizing and layered psychological portrait of a privileged upper-class family forced to reckon with their past. Enrique is the patriarch, a retired army general with deteriorating health who has held his family, and his troops, in a steely grip for decades. He desperately attempts to cling to his waning strength even as he stands trial accused of overseeing a genocide of the Maya Ixil people.

Fall-out from the trial sees the family trapped in their villa by demonstrators who alternate between anger and stoic silence. Their constant presence creates an atmosphere of tension that the family desperately, proudly tries to ignore. The camera moves through the house capturing a richness of detail, and the layers of emotional storms beneath the family's statuesque demeanors. Only the granddaughter innocently brings some energy to the household. When the indigenous staff walk out unable to endure the situation any longer, a new housemaid, Alma, comes to the house. Her presence unleashes something, but is it just the inevitable break in pent-up tensions, or does she bring something more sinister with her from the depths of Guatemalan folklore? —Frederic Boyer 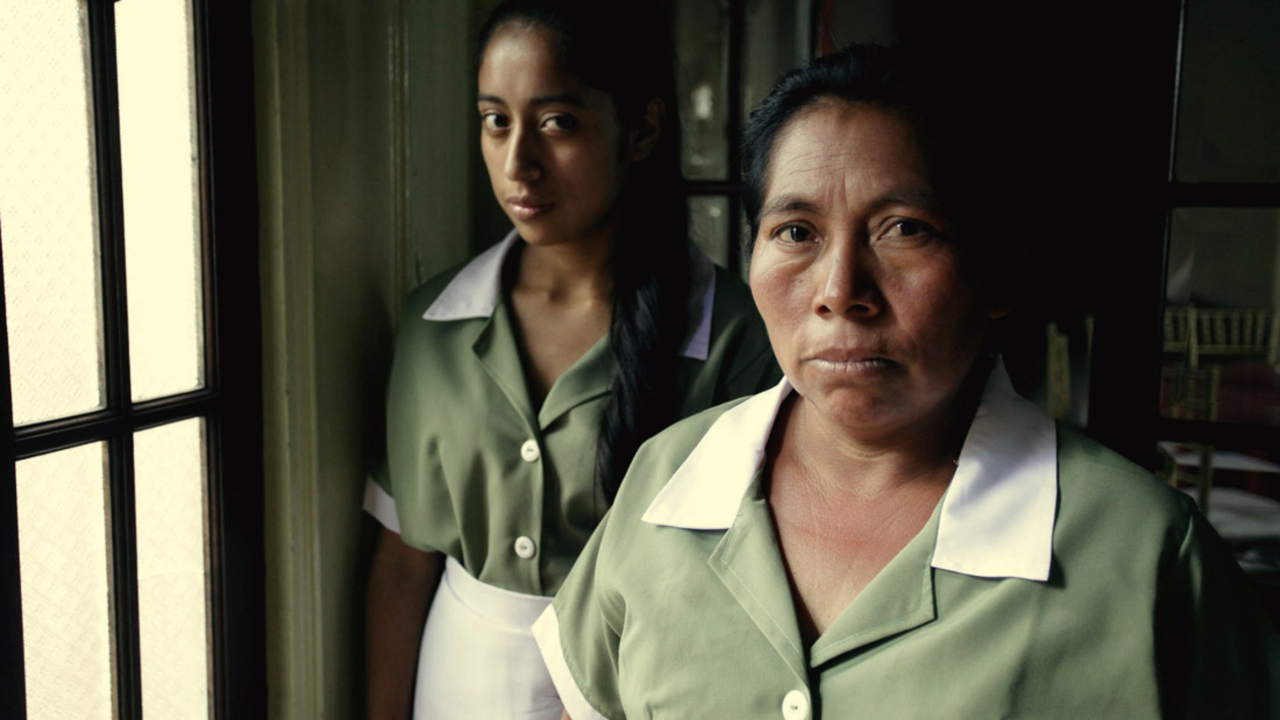 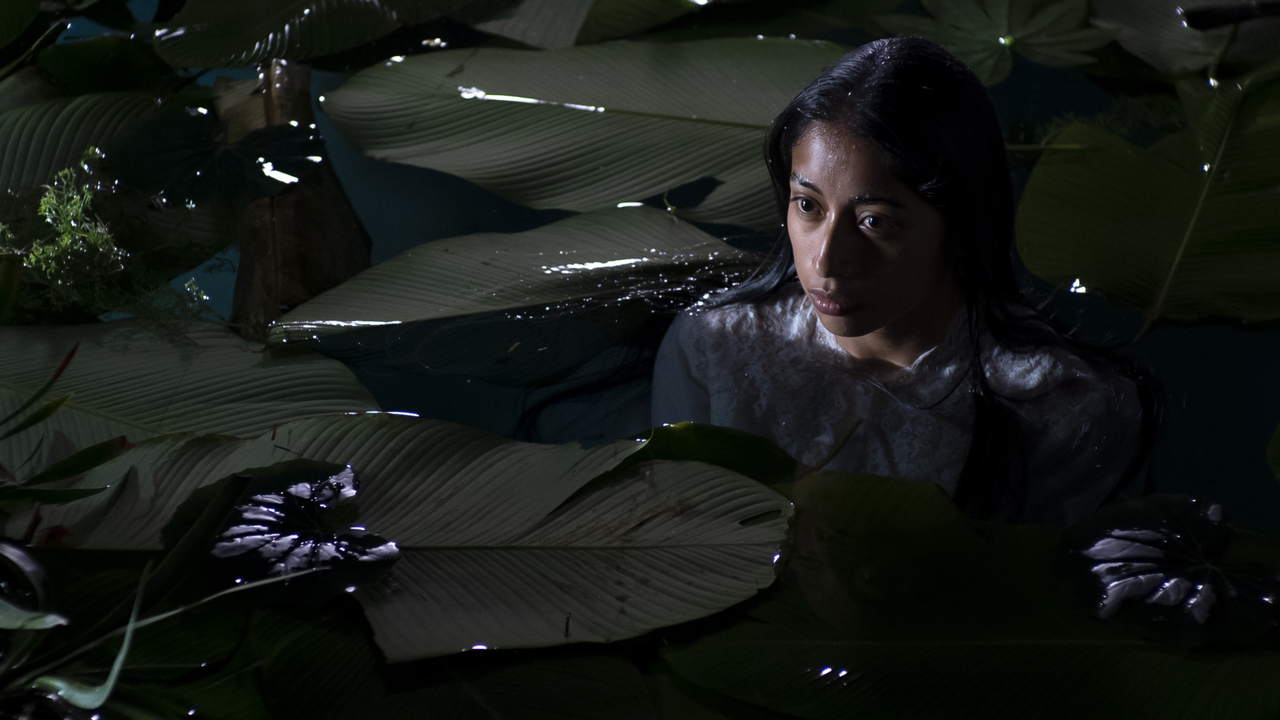 Jayro Bustamante was born in Guatemala, in a community of primarily Mayan heritage next to the Atitlan Lake. He began his professional career in advertising with Ogilvy & Mather. He later moved to Paris to study film direction at the Conservatoirse Libre du Cinéma Francais.