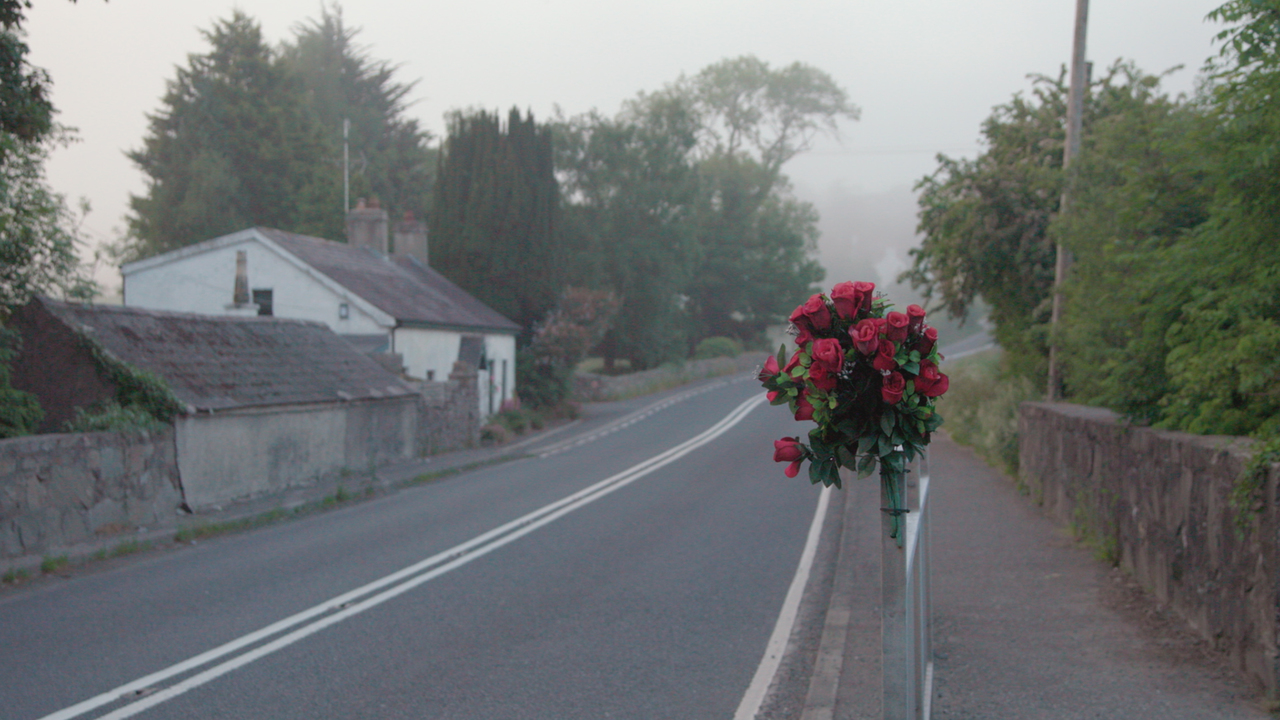 In 1994, six men were gunned down and five wounded in a pub while celebrating Ireland’s landmark victory over Italy in a World Cup soccer match in the small village of Loughinisland, Northern Ireland. With a police investigation that was perfunctory, at best, no culprit was ever brought to justice, and the case languished, unsolved. In this non-fiction murder mystery, Academy-Award winning documentarian Alex Gibney reopens the original files to conduct an exhaustive reinvestigation into the cold case. Featuring first-hand testimony from witnesses, investigators, and family members; revelatory archival materials, including anonymous letters and leaked documents; and never-before-seen new evidence, No Stone Unturned is a riveting deconstruction of the Loughinisland massacre, and the troubling implications of why it went unsolved for more than twenty years. 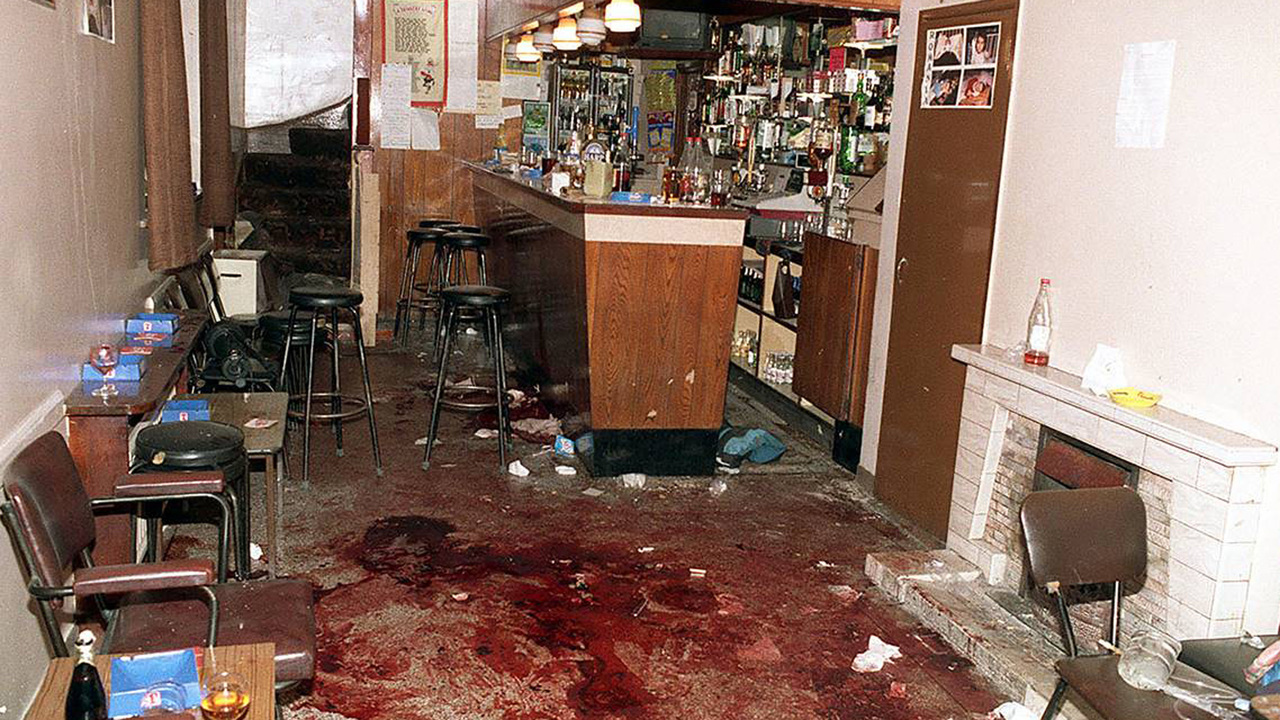 Director Alex Gibney’s illustrious career includes the films Taxi to the Dark Side (Tribeca Film Festival 2007), Enron: The Smartest Guys in the Room, The Armstrong Lie, We Steal Secrets: The Story of Wikileaks and Finding Fela, to name a few. Gibney has been the recipient of and nominated for the Academy Awards®, the Emmy Award®, the Peabody Award, and several others.