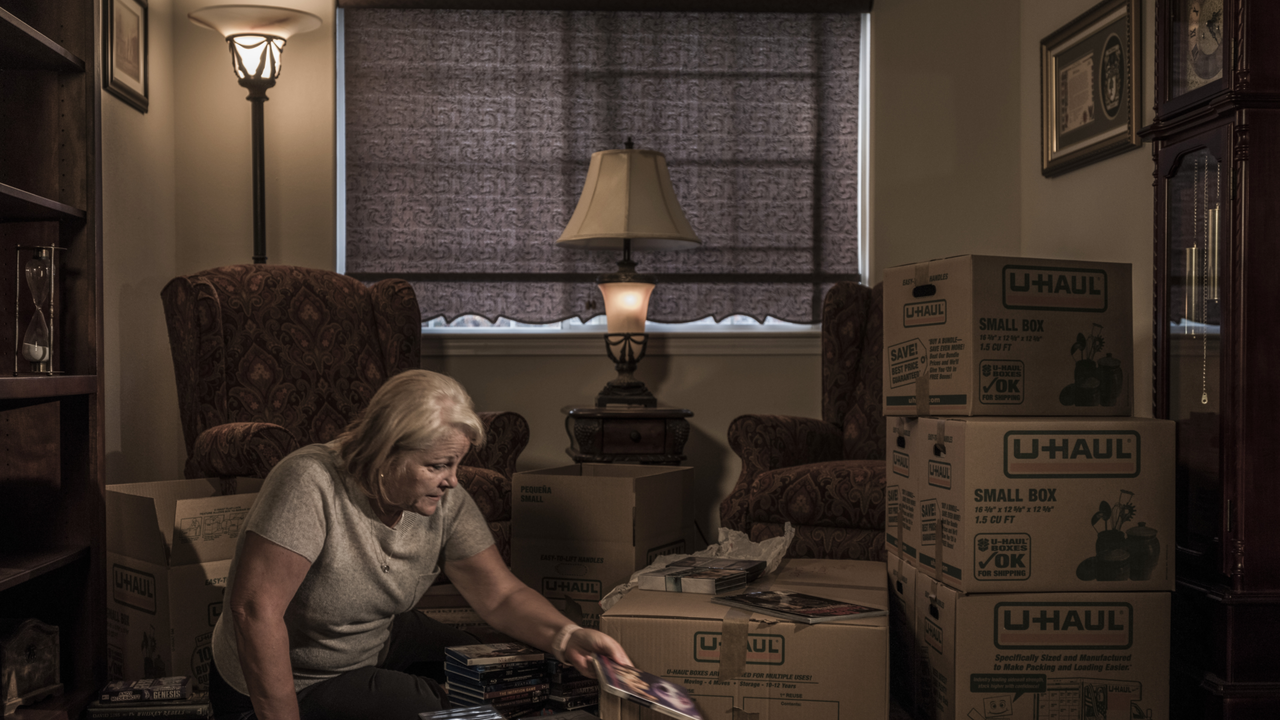 On November 8, 2018, a raging wildfire swept through Northern California, engulfing the historic town of Paradise, destroying homes and claiming the lives of more than 80 people. With its ecology, a warming climate, and blunders by its largest utility company, California is the site of unprecedented natural disasters, including the Camp Fire, the state's deadliest blaze to date.

Academy Award®-winning director Ron Howard follows several survivors who must decide whether to leave or remain in an area that has seen unimaginable devastation. From its riveting opening featuring heart-stopping home videos, Howard presents intimate and moving stories of the traumatized but resilient townspeople, most of whom have lived there for generations. The residents include a financially strapped young family living a FEMA trailer, a kind-hearted and extremely overworked cop, the self-proclaimed "former town drunk turned mayor," and the high school students and staff racing against the clock to prepare for graduation. It's a compelling portrait of a community as they come to terms with Paradise lost, or elect to remain and rebuild from the ashes.—Mimi Brody 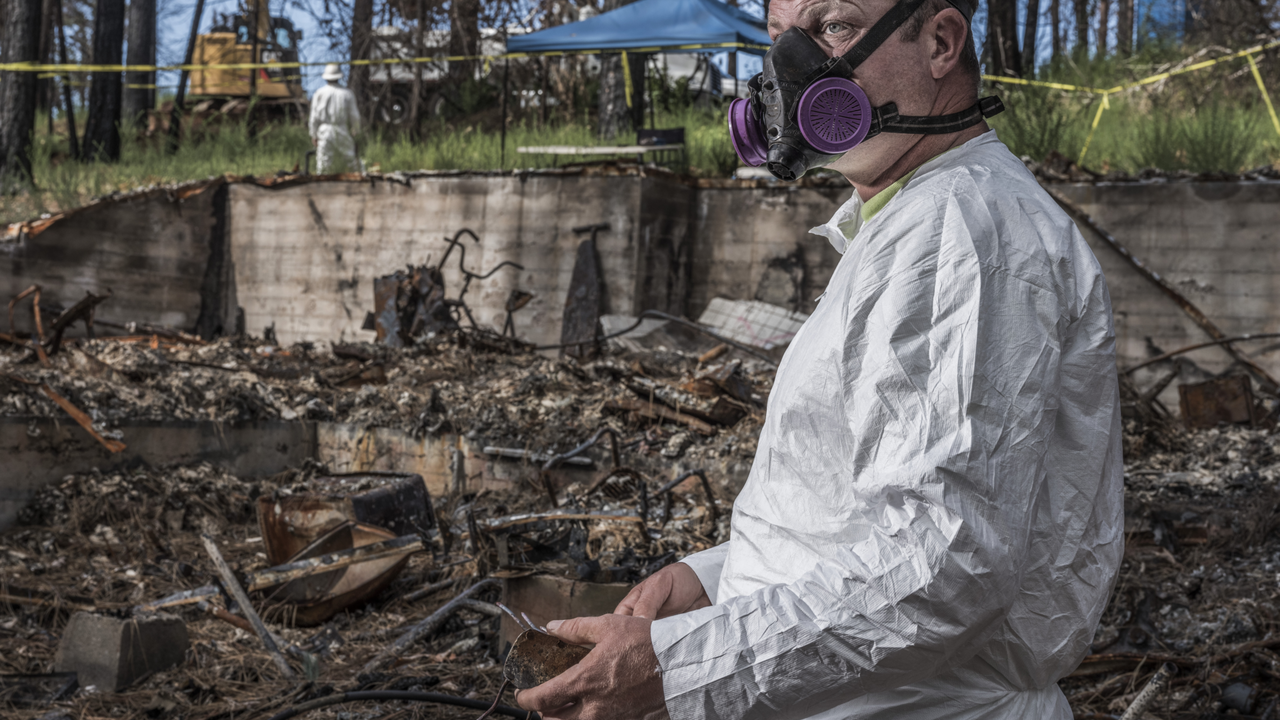 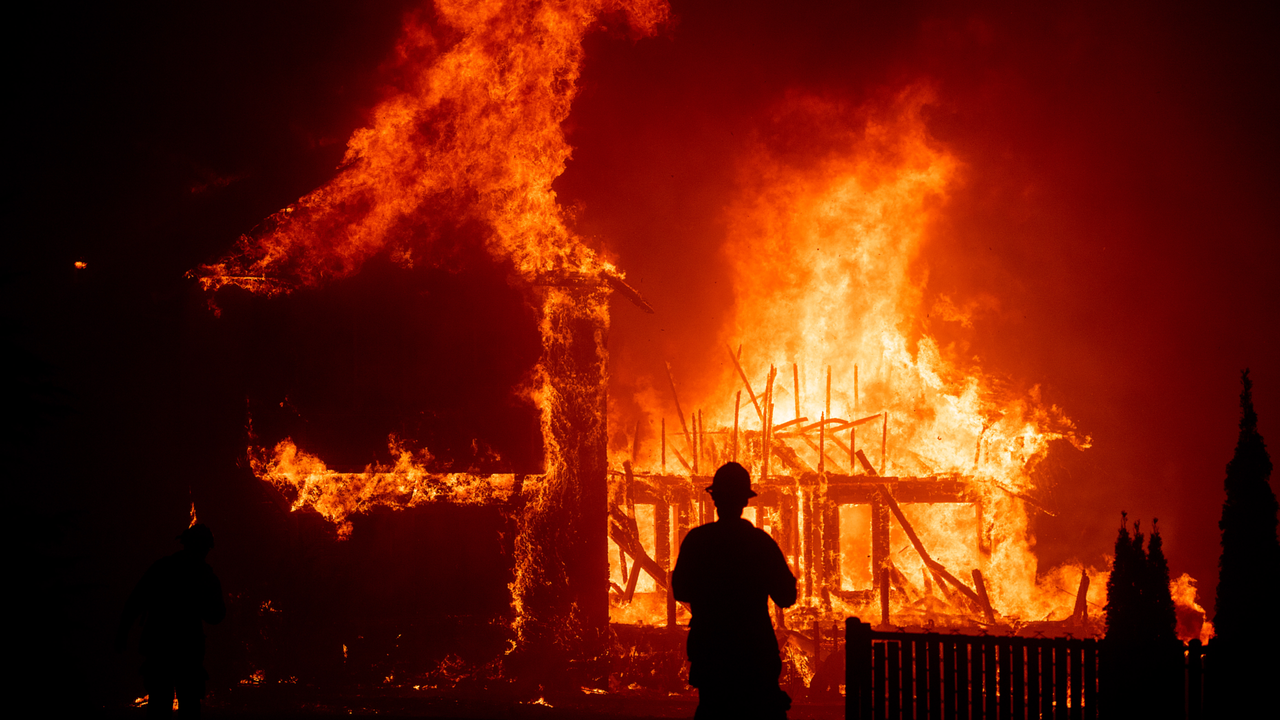 Academy Award®-winning filmmaker Ron Howard is one of this generation’s most popular directors. From the critically acclaimed dramas A Beautiful Mind and Apollo 13 to the hit comedies Parenthood and Splash, he has created some of Hollywood’s most memorable films.