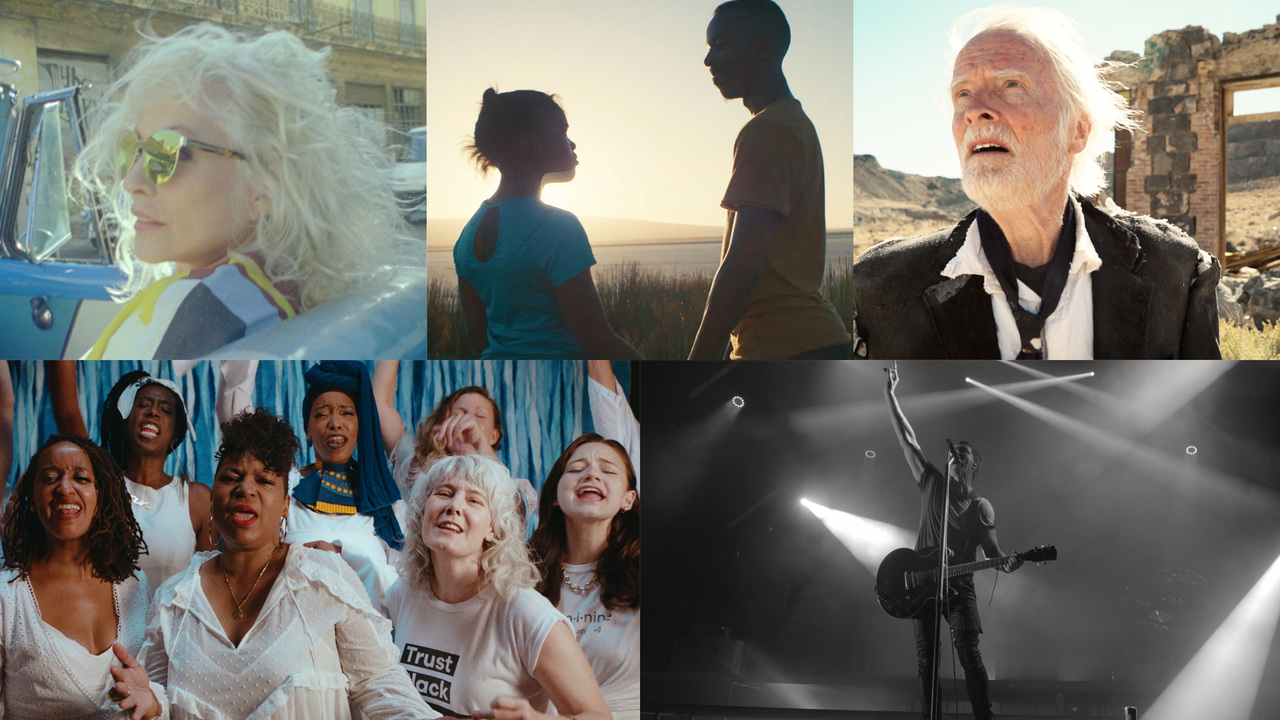 Music and dance shorts to lift your spirits.

Playing in this program:

RESIST: The Resistance Revival Chorus
Short Documentary / 19 minutes / English / United States
Directed by Susan O'Brien
In the midst of a country divided, a diverse group of women and non-binary individuals unite through the historic power of music to create a movement ignited by song.

My Father the Mover
Short Narrative / 12 minutes / English, Xhosa with English subtitles / South Africa
Directed by Julia Jansch
African electronic Gqom beats motivate kids in the township of Khayelitsha, South Africa to jive through their hardship and find their superpowers.