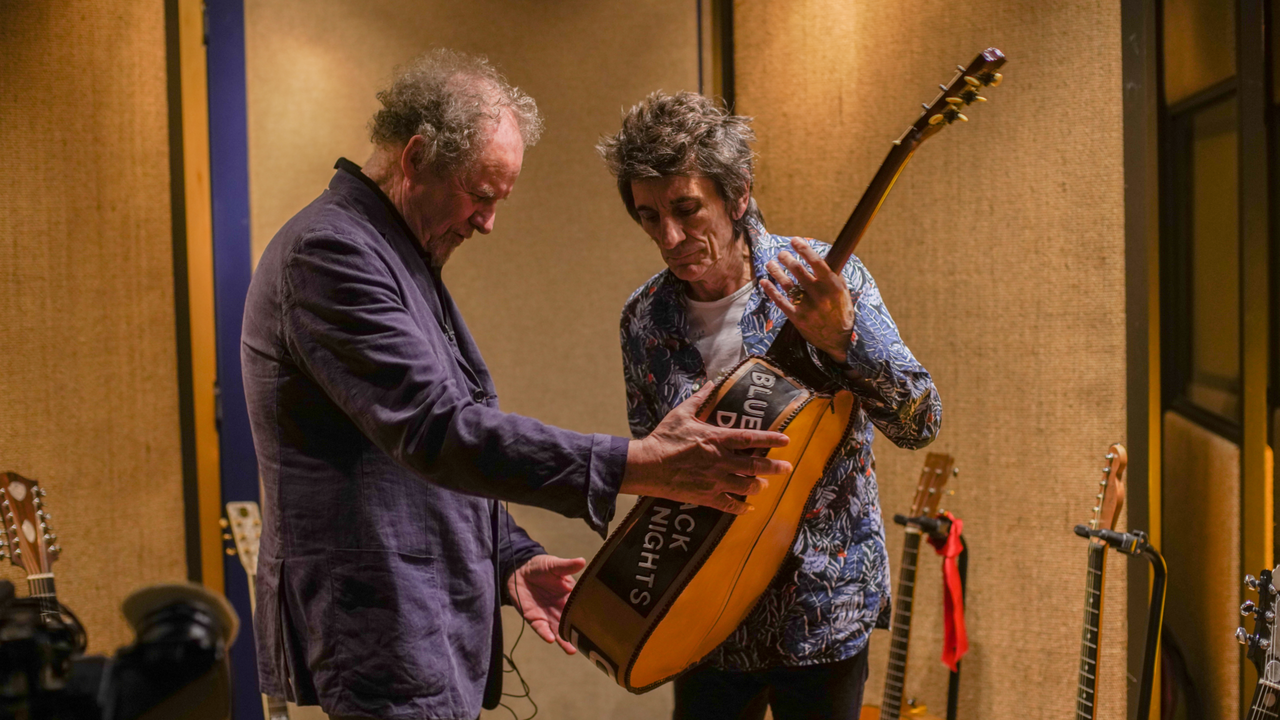 SOMEBODY UP THERE LIKES ME

Ron Wood has been a Rolling Stone for 45 years, so that role has come to define him. But Wood was also at the forefront of the British R&B genre, melding it with 60s and early 70s rock. In this informative and intimate documentary, Mike Figgis has a series of conversations with Wood, who, amid his personal painting projects, traces his life from growing up in West London to forming the R&B group The Birds, joining the Jeff Beck Group, almost joining Led Zeppelin, playing with The Faces, hooking up with his current band in 1975 alongside side projects.

Wood is by turns open, frank, funny, and passionate as he talks about his upbringing, the music, the business, life on the road, drugs, and his sobriety. Figgis deftly mixes in home video and performance footage over the years, and comments from those close to Wood, including Mick Jagger, Keith Richards, Charlie Watts, Rod Stewart, and his wife Sally.—Brian Gordon 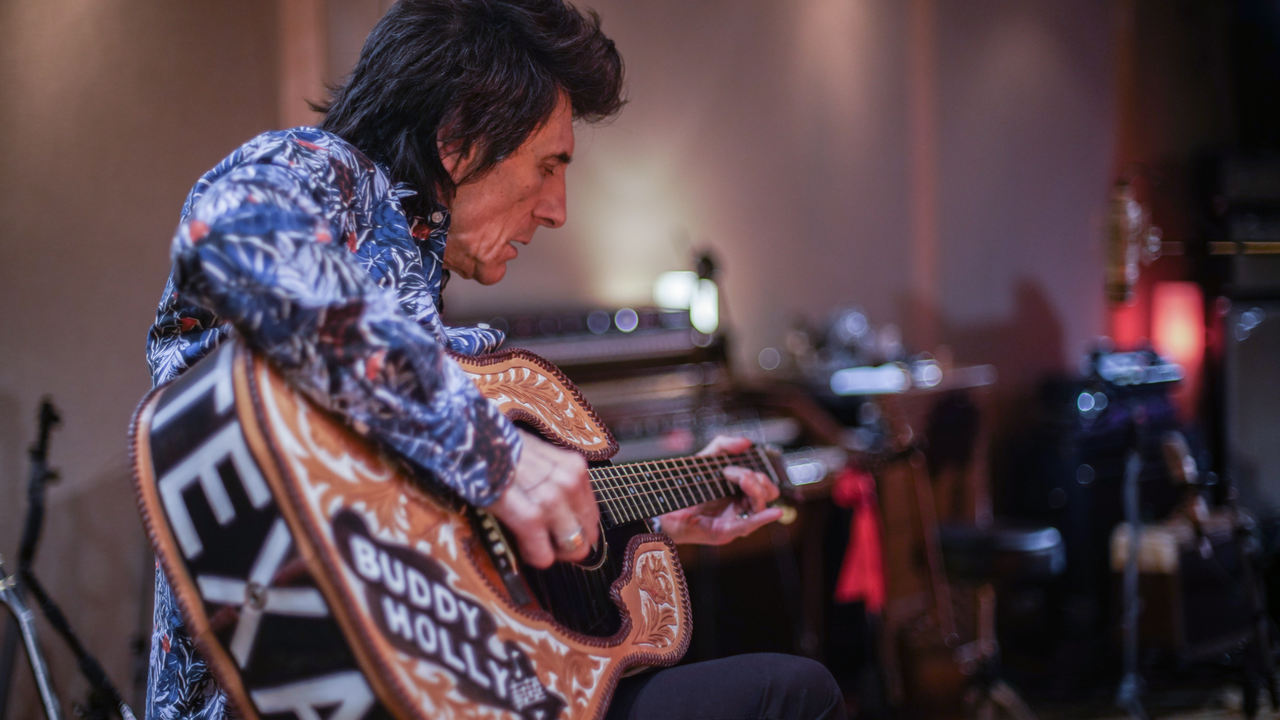 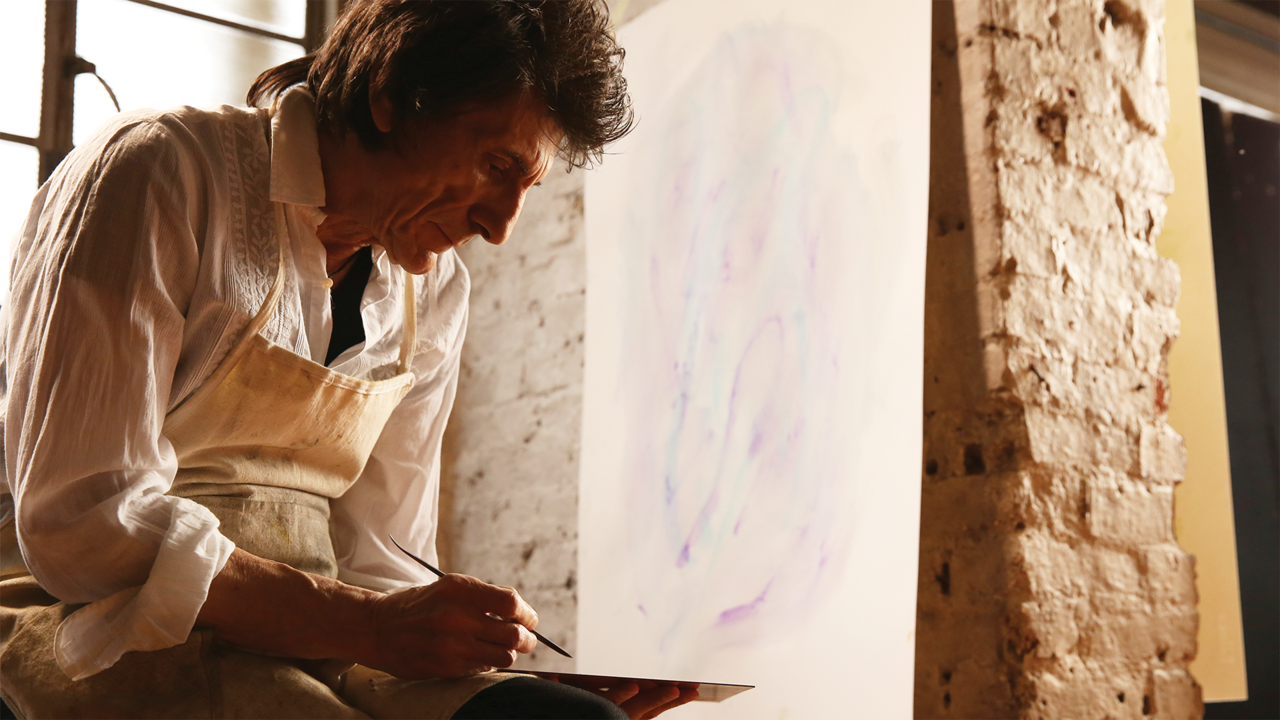 Mike Figgis is a writer, director, composer, and photographer. From roots in experimental theatre (The People Show) and music, he has gone on to direct over 20 feature films and documentaries, as well as a number of television episodes. He also curated a festival at London's Royal Opera house.