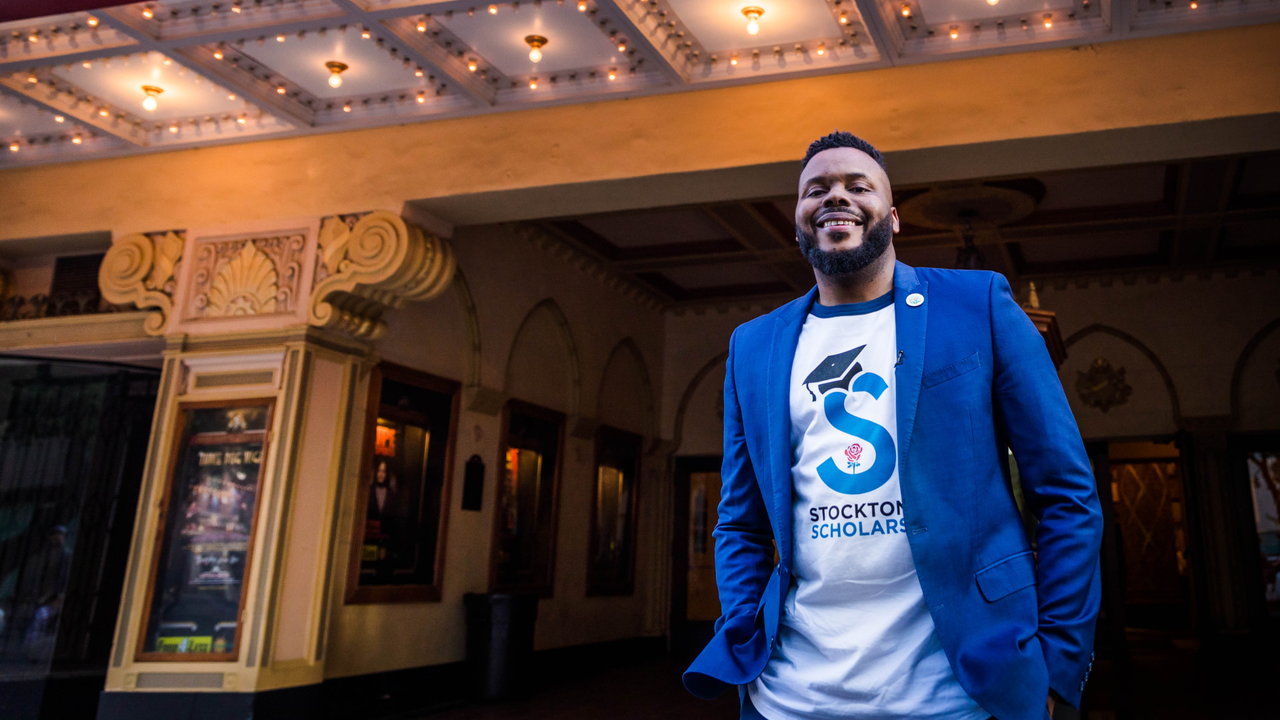 STOCKTON ON MY MIND

In 2016, Stanford graduate Michael Tubbs became the youngest and first African-American mayor of Stockton, California. With a long history of economic turmoil, crime, violence, and low literacy rates, Stockton was ripe for urban renewal projects. No one knew this better than Stockton native Tubbs. He allowed filmmaker Marc Levin to film the behind-the-scenes struggles of his first term as he and his team worked tirelessly to affect change through a universal basic income experiment and a Stockton Scholars program geared towards helping at-risk youths complete higher education.

Director Levin catches the city of Stockton at an urgent turning point and allows the locals to speak for themselves as they react to the real changes that are beginning to take place in their community. Stockton On My Mind also offers a fascinating portrait of Tubbs, who, as revealed through interviews with his family (which includes his incarcerated father), could easily have ended up dead or in prison had it not been for his remarkable drive and determination.—Karen Kemmerle 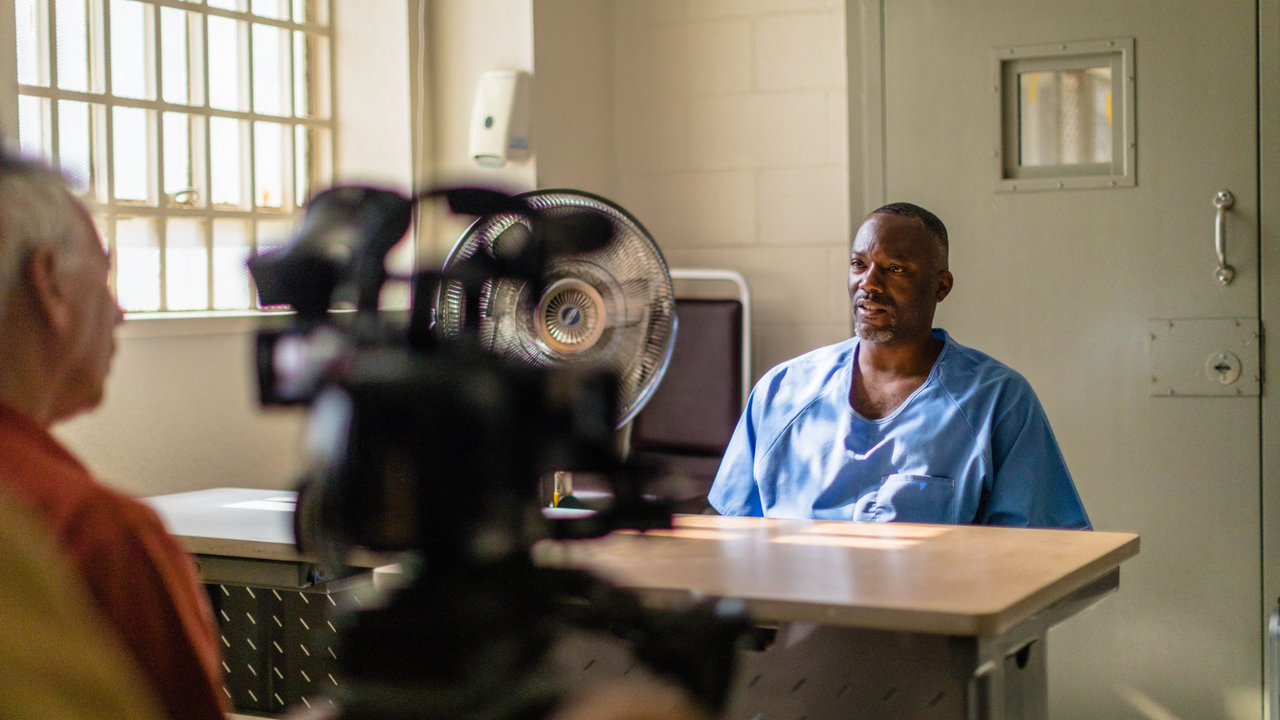 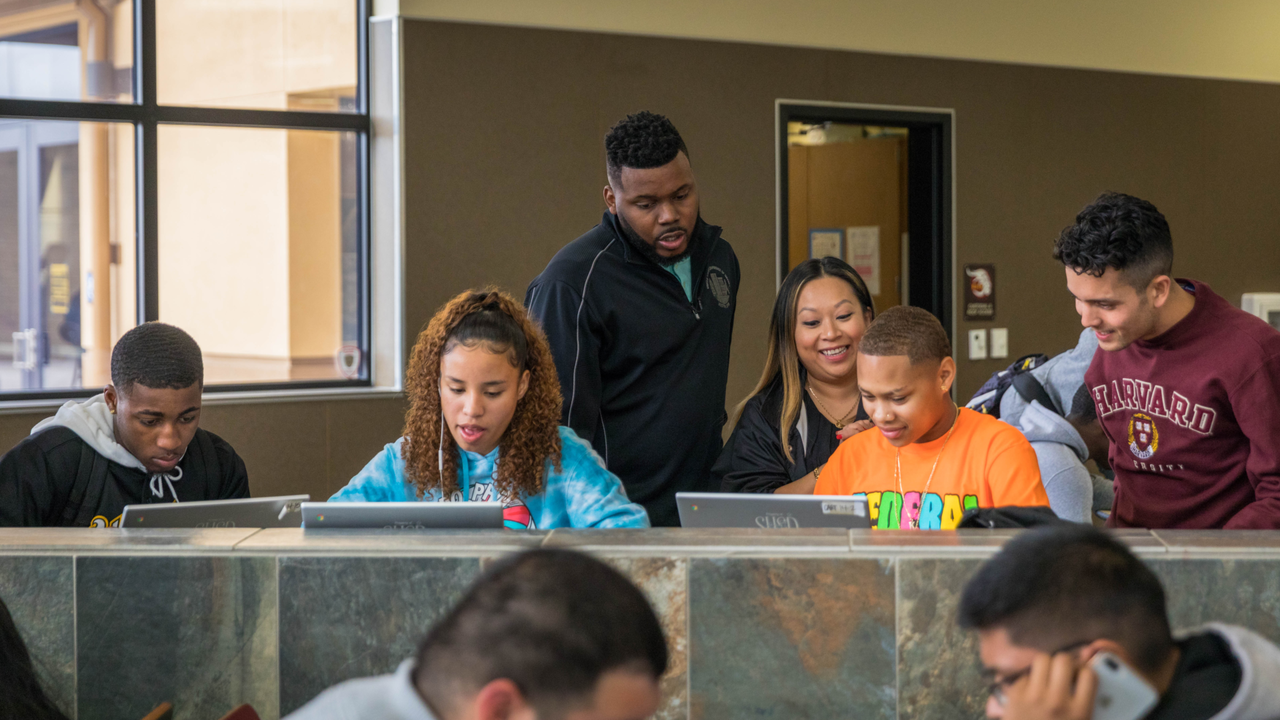 Marc Levin is an independent filmmaker whose honors include the Grand Jury Prize at Sundance, the Camera D'Or at the Cannes Film Festival, four Emmys®, and four duPont-Columbia Awards. His credits include HBO’s One Nation Under Stress and Class Divide, CNN’s Chicagoland, and Sundance's Brick City.