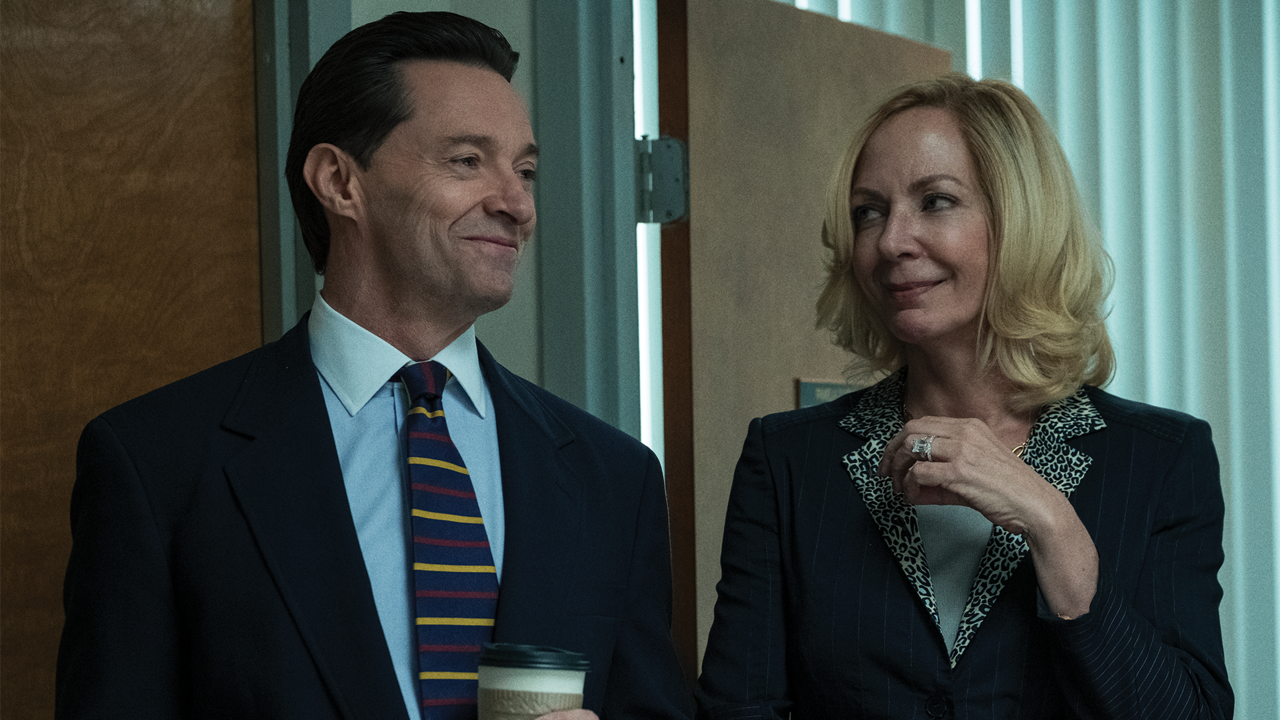 Frank Tassone (Hugh Jackman), the charismatic superintendent of a Long Island school district, rules his kingdom with aplomb. Beloved by his community, he’s brought prosperity that’s the envy of other districts, and is on the cusp of finishing a massive project that will be the feather in his cap. When a student from the school paper pulls on a thread of errant expense records that implicates Frank's second-in-command, Pam Gluckin (Alison Janney), Frank has to act fast, devising a scheme that spirals out of control.

Inspired by the almost too-bizarre-to-be-true scandal that rocked the Rosyln, New York school district, and written by a former student during the time when the story broke, director Cory Finley twists this thrilling yarn with the direction and balance of a master storyteller. Showcasing incredibly nuanced performances from Jackman and Janney as well as a supporting ensemble at the top of their game, Bad Education is a genuinely sly and gleefully dark tale of the cost of the American dream.—Landon Zackheim

Tribeca is proud to bring our signature conversations online with Tribeca Talks: At Home. Join us on Tribeca social channels throughout May for a series of intimate, festival-style Q&As with Tribeca-selected creators, many of whose work will already be available to enjoy at home.