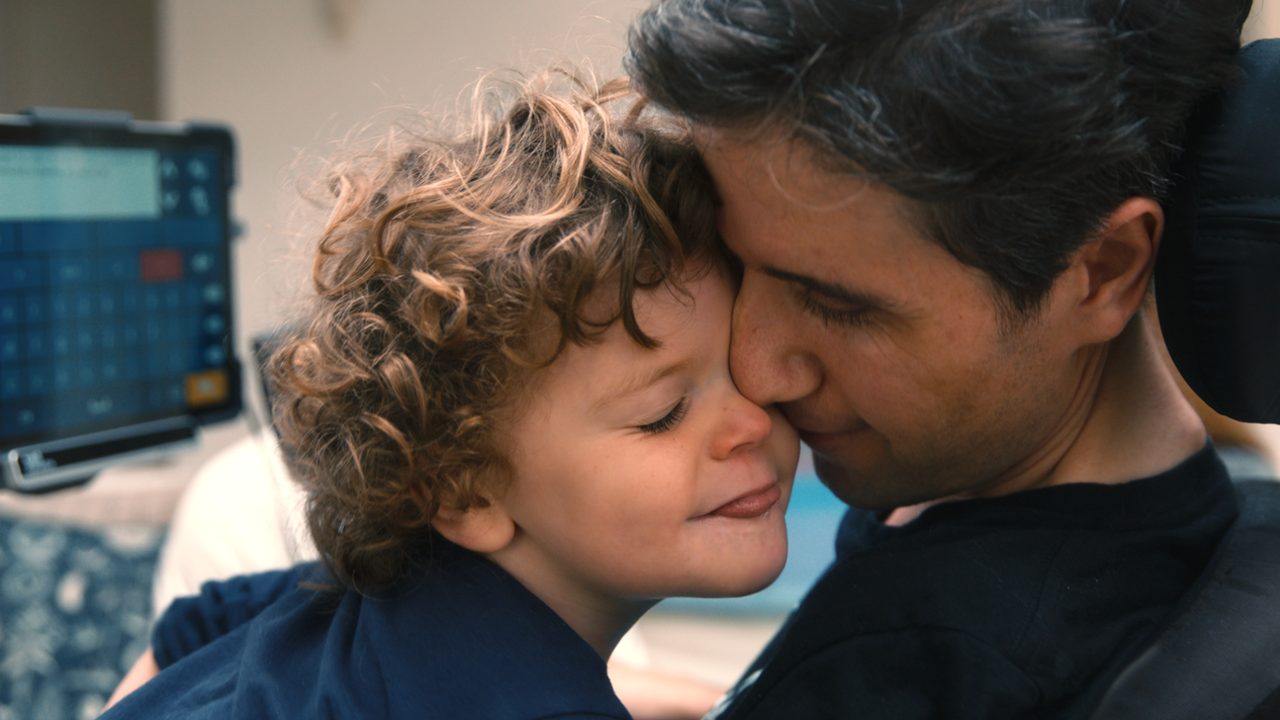 Told with intimacy and sensitivity, and fueled by Barkan’s unrelenting devotion—both personal and political—in the face of a debilitating disease, Be a Hero exposes the fragile state of our healthcare system through the work and devotion of one such person who can’t help but motivate us all.—Brian Gordon

Tribeca is proud to bring our signature conversations online with Tribeca Talks: At Home. Join us on Tribeca social channels throughout May for a series of intimate, festival-style Q&As with Tribeca-selected creators, many of whose work will already be available to enjoy at home.