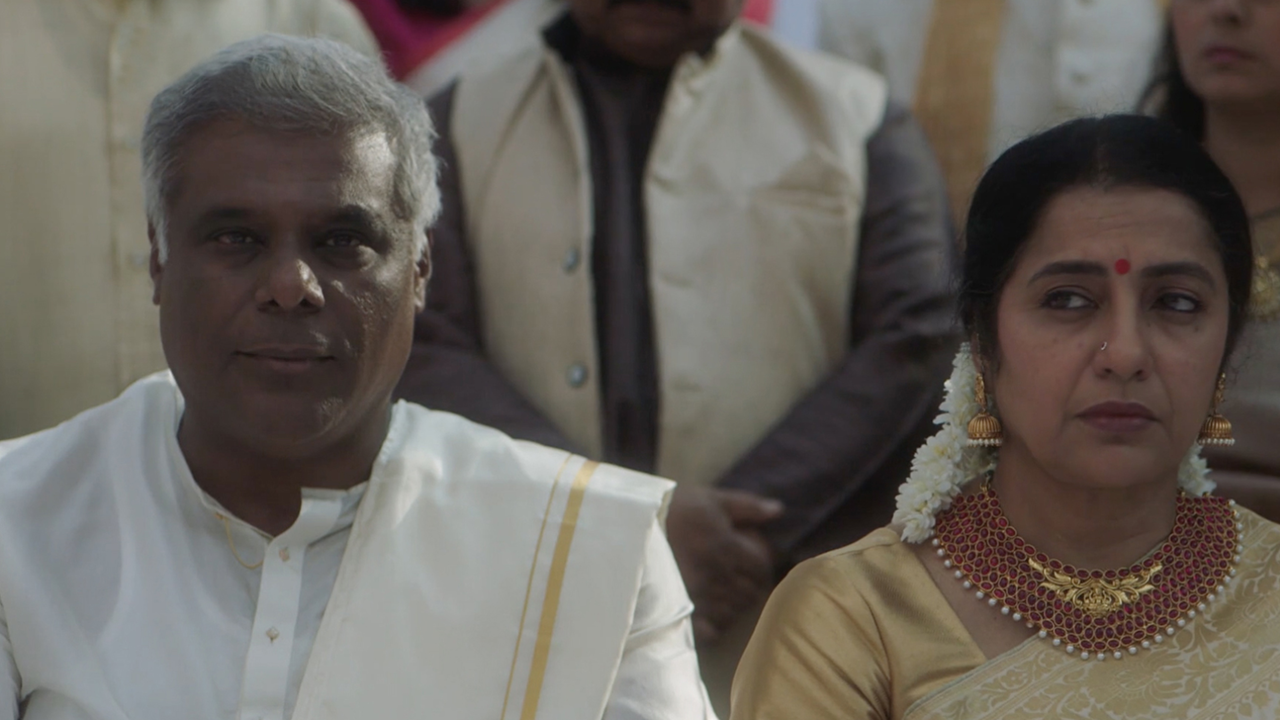 In his landmark 1947 speech on the eve of India’s Independence from Great Britain, Prime Minister Jawaharlal Nehru proclaimed that the time had come to realize the country’s “Tryst With Destiny.” Casting Nehru’s words against the inequalities of wealth, gender, and race that have come to define India in the decades since, director Prashant Nair’s ambitious anthology film depicts the struggles of individuals from wildly different worlds to secure a better life for themselves and their loved ones in the country today.

Across Tryst With Destiny’s slyly biting three stories, a billionaire in a resort community finds that there is something money can’t buy; a lower-caste couple attempts to rebuild a new life for their family; and a corrupt city cop finds himself far outside the law in an attempt to secure the apartment of his partner’s needs. Throughout each, Nair and the film’s perfectly cast ensemble create three distinct episodes that confront the rampact issues of financial and social inequality, both within and outside the country, with wit, charm, and a bold sense of cinematic storytelling.—Cameron Sinz 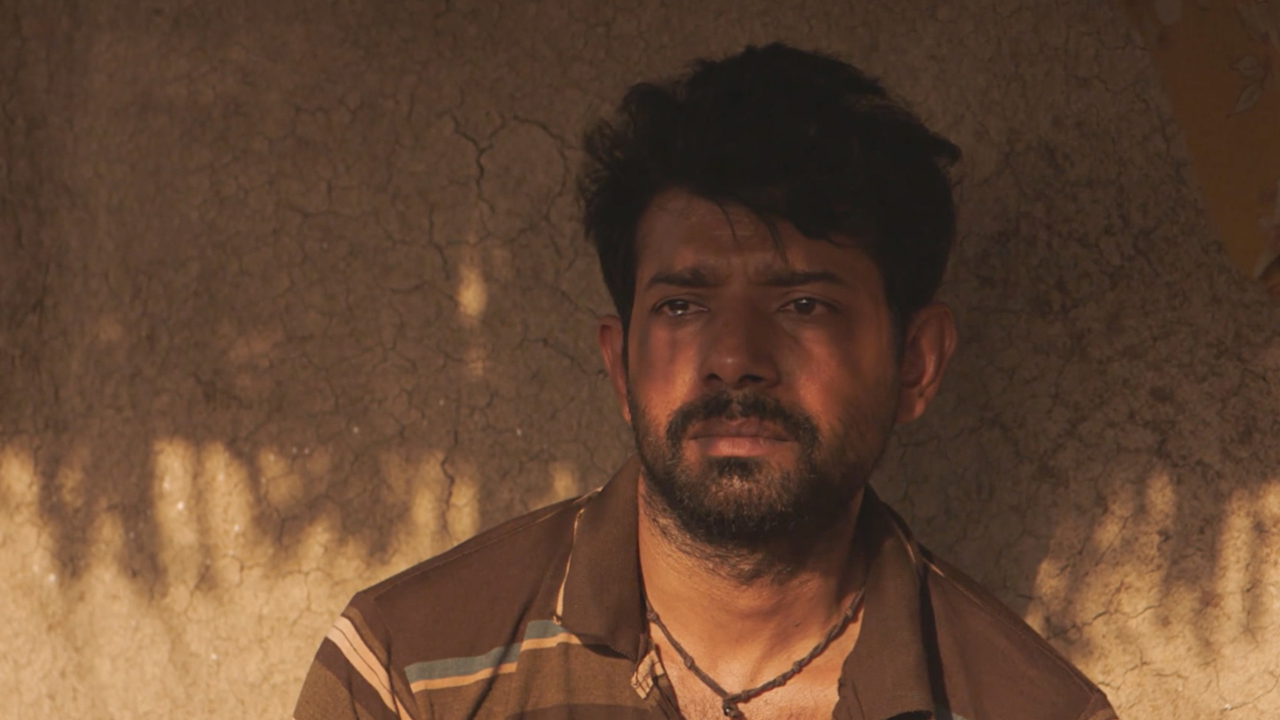 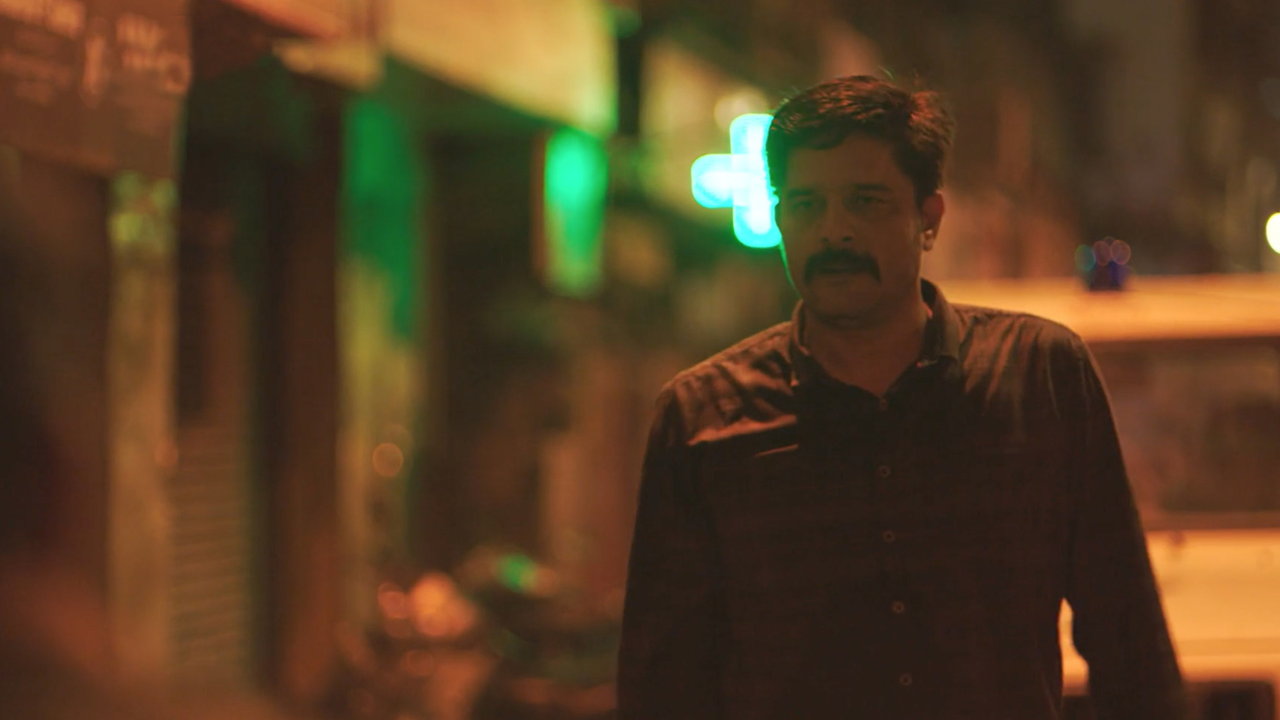 Prashant Nair is a former social media entrepreneur turned filmmaker who lives and works between Europe, India and the US. His feature film Umrika won the world cinema audience award at SundanceFilm Festival in 2015. He has since directed a few episodes of the Amazon Prime series Made In Heaven.