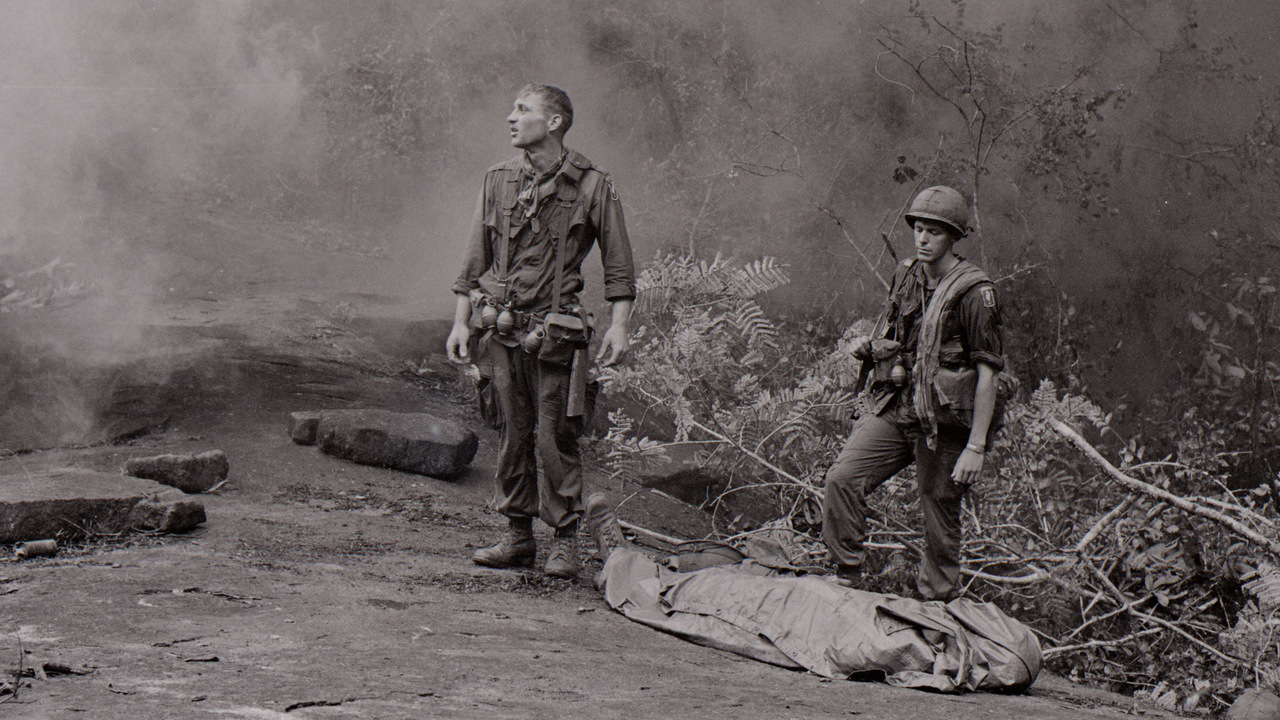 Documentary
Ken Burns and Lynn Novick’s ten-part, 18-hour documentary series tells the epic story of the Vietnam War as it has never been told before. Featuring testimony from nearly 100 witnesses, including Americans who fought in the war,those who opposed it, and Vietnamese combatants and civilians from both the winning and losing sides. The Vietnam War is an immersive, 360 degree narrative of a seminal period of history.

After the screening: A conversation with filmmakers Ken Burns and Lynn Novick. Moderated by The Brian Lehrer Show host, Brian Lehrer.

Lynn Novick is an Emmy® and Peabody Award-winning documentary filmmaker. For nearly 30 years, she has been producing and directing films about American history and culture. Her films include Prohibition, Baseball, Jazz, Frank Lloyd Wright and The War. Novick is currently working on a two-part biography of Ernest Hemingway, and College Behind Bars (w.t.), a feature length documentary produced by Sarah Botstein, about a group of men and women imprisoned in New York State for serious crimes, struggling to earn degrees in a rigorous liberal arts college program – the Bard Prison Initiative.

Ken Burns has been making documentary films for almost forty years. Since the Academy Award® nominated Brooklyn Bridge in 1981, Ken has gone on to direct and produce some of the most acclaimed historical documentaries ever made, including The Civil War, Baseball, Jazz, The Roosevelts: An Intimate History, Jackie Robinson, and, most recently, Defying the Nazis: The Sharps’ War. Future projects include films on the Vietnam War, the history of country music, Ernest Hemingway, Benjamin Franklin, and many others.