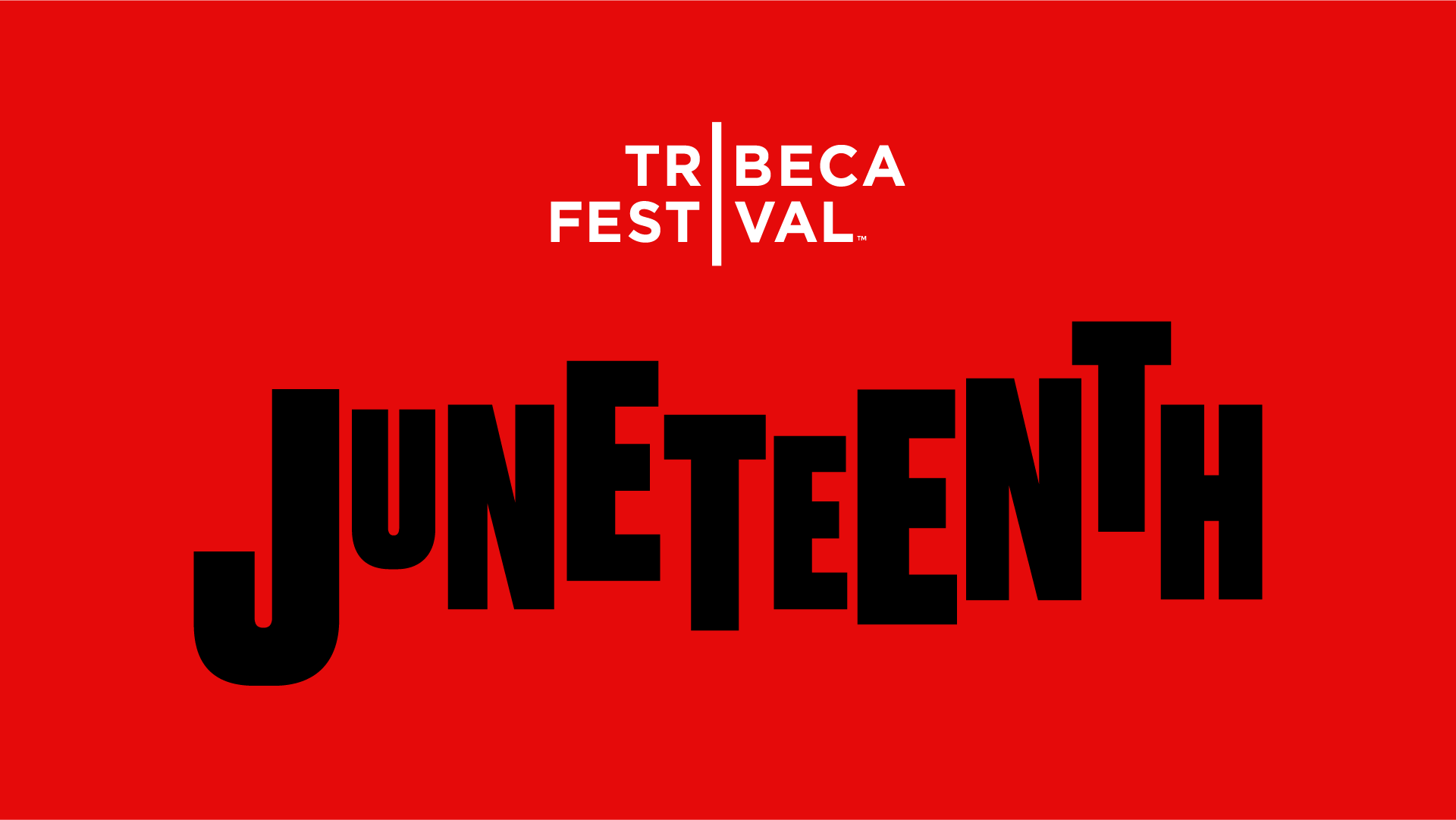 Tribeca will celebrate and amplify the richness of Black stories and uplift the voices of Black storytellers across feature and short films, talks, immersive, audio storytelling, music and other special events during the Festival.

The programming will culminate on Juneteenth (Sunday, June 19th) and give audiences the opportunity to dive into the stories and events that highlight the Black experience in the United States and abroad.

We are excited for you to enjoy our selections below. 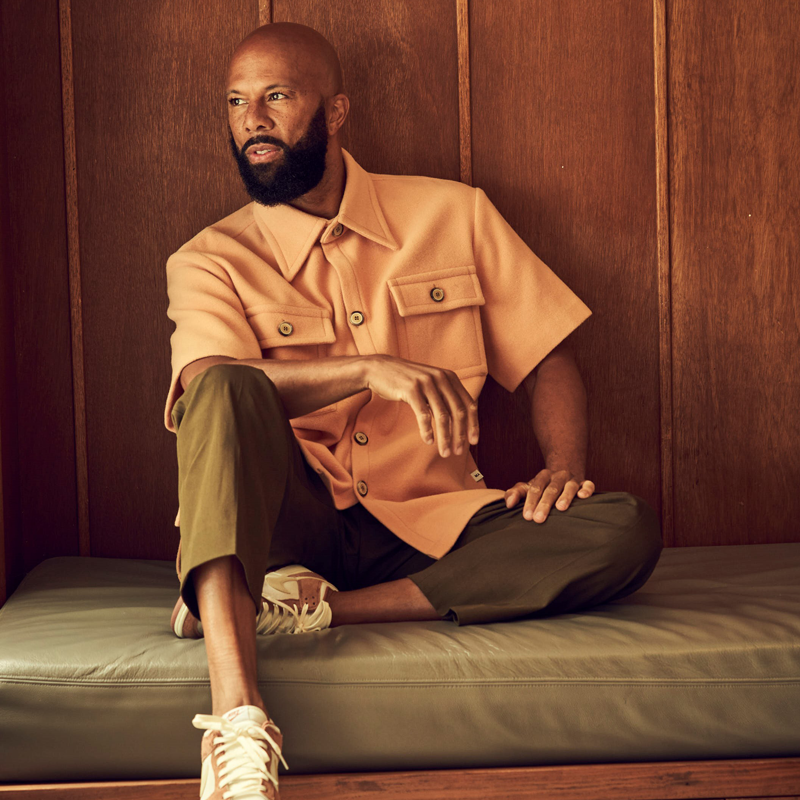 Common, the Academy Award, Emmy, and Grammy-winning artist, actor, author, and activist, continues to break down barriers with a multitude of critically acclaimed, diverse roles, and continued success in all aspects of his career. Having starred in numerous film and television projects, Common has also worked behind the scenes as an executive producer and on multiple soundtracks for which he has received numerous accolades. Additionally, Common has dedicated countless hours and has been deeply engaged in social justice and advocacy work around mass incarceration, mental health, and voting. He launched The Stardust Kids, an incubator and accelerator collective for emerging artists and creative entrepreneurs, the nonprofit Imagine Justice, and through his Common Ground Foundation, Common is dedicated to empowering high school students from underserved communities to become future leaders. He will be joined in conversation with New York Times columnist and MSNBC political analyst Charles Blow. Get Tickets

You don’t have to actually be in attendance (or even in New York City for that matter) to catch these films.

Tribeca Critics’ Week presents a curated slate of feature films from critics including Chris Murphy of Vanity Fair, Tambay Obenson of IndieWire and Critic at Large, and Jourdain Searles writer for Bitch Media, Okayplayer, and The Hollywood Reporter.

Through dance, painting, sculpture and performance, these dynamic short films document excellence in Black artistry, and celebrate the creativity, power, beauty and love in the African American experience. Curated by Karen McMullen