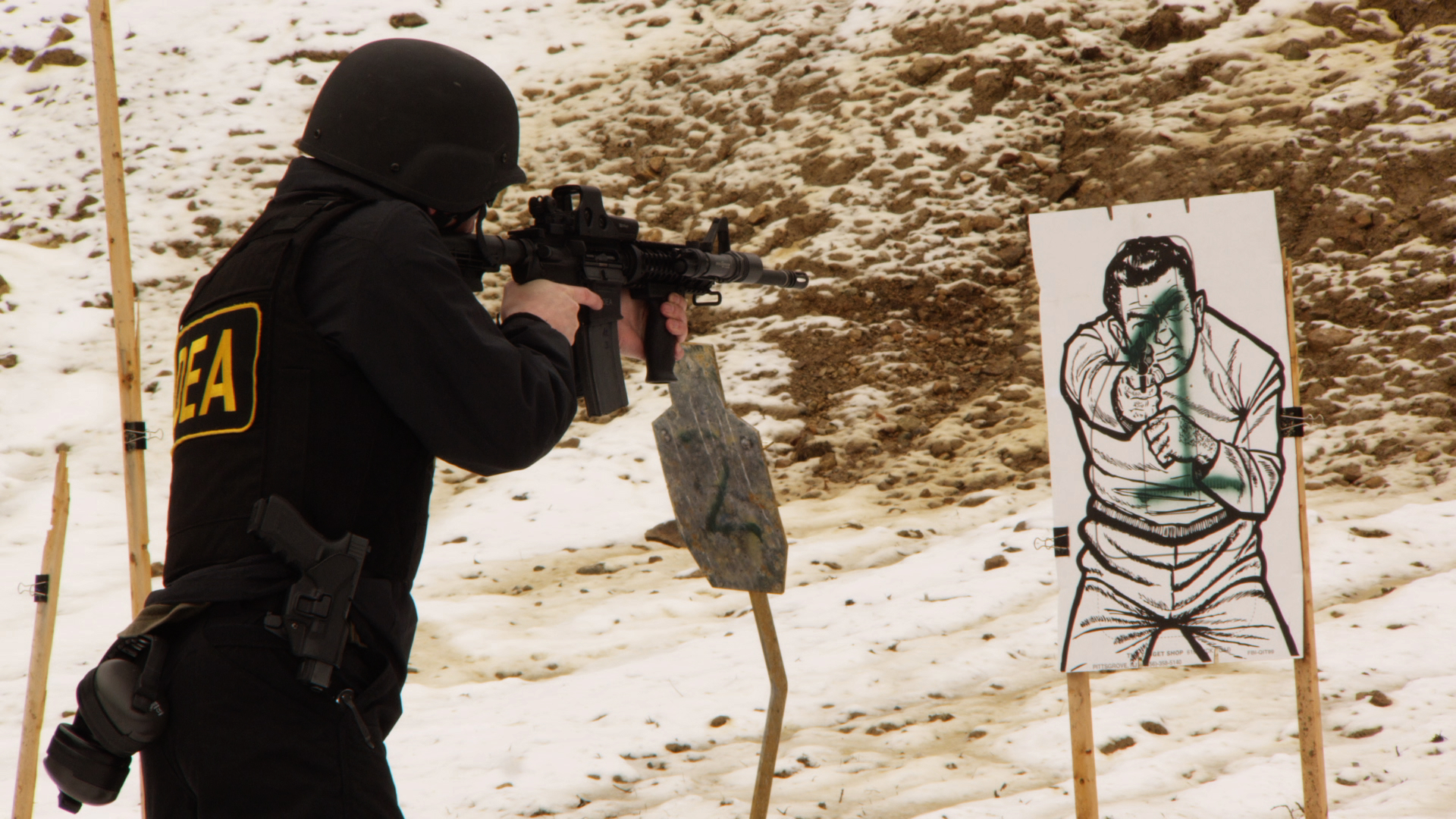 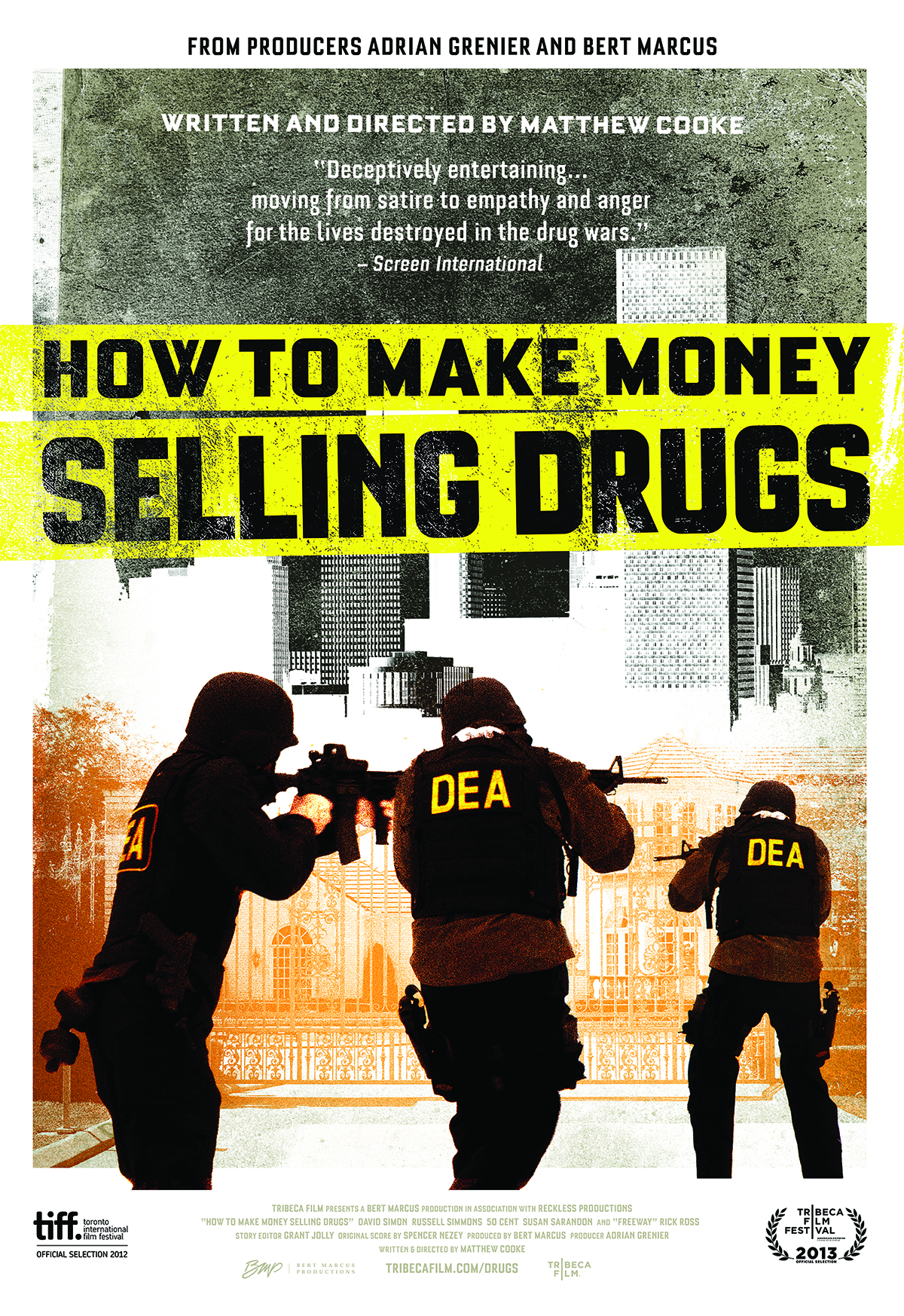 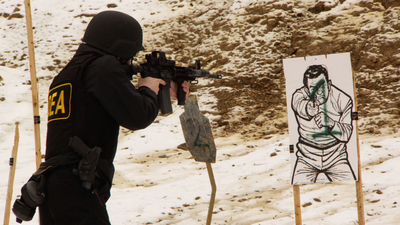 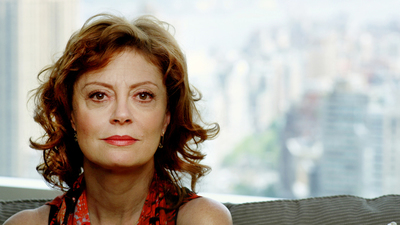 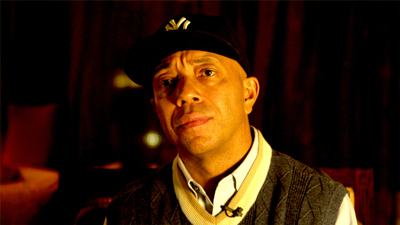 "The most important movie of the summer. Even if you go in feeling like you're well-versed in the insanity of the drug war, you'll walk out stunned." – Arianna Huffington

"A smart, funny, tough-minded film crammed with data and personal anecdotes. It argues for a radical, compassionate rethinking of the country's approach not only to the drug war but to addiction itself." – Village Voice

"Strikingly clear-eyed about the allure of drug dealing, the rampant demand for illegal substances, the horrors of addiction, and the hypocrisy of government drug policy...with its calm focus and emotional wallop, its argument has rarely been so effectively rendered." – Screen Daily

"An articulate, bracing, and fitfully enraging distillation of the history behind and controversy surrounding this decades-long conflict and one that might stand a chance at affecting discourse and policy." – Slant Magazine