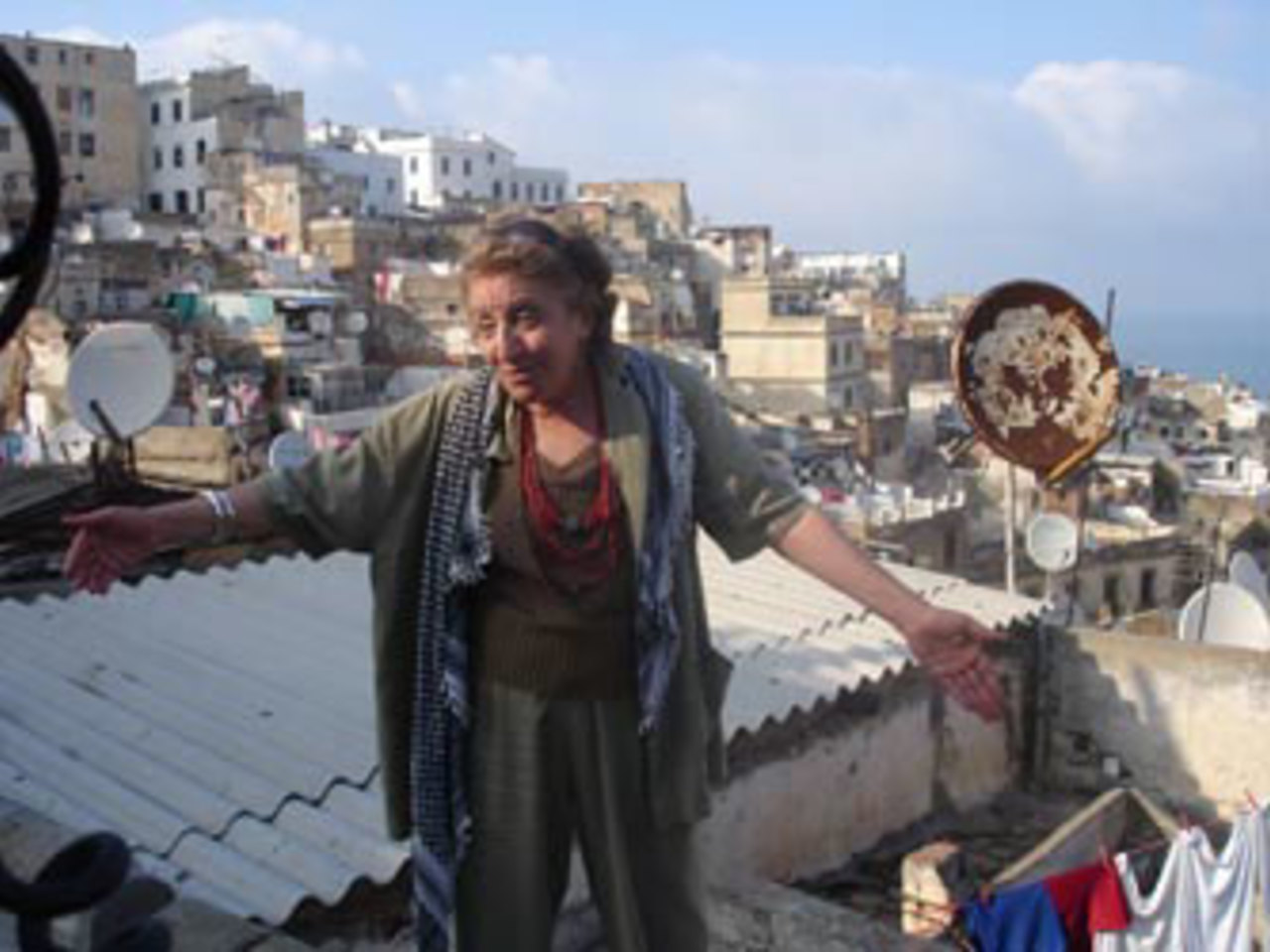 "Every country has its dark histories. Algeria as well." Thus begins Jean-Pierre Lledo's Algeria, Unspoken Stories, the third chapter of his documentary "trilogy on exile," which interrogates boldly and critically the story of Algeria's  independence, memory, and identity. In a state ruled by a single party and a single ideology, history is cast in a single narrative. Lledo's trilogy undermines its foundations and the outcome of a nationalism, built on ethnicity and religion, that borrows murderously flat colonial binaries of Arab versus European, Muslim versus non-Muslim. Structure  like a road movie, Algeria, Unspoken Stories travels with four characters to four cities, releasing repressed memories of the "years of embers," spoken for the first time in film.

Vanguard, compelling, and fearless, its trajectory ingenious, the film resurrects stories of unresolved cold-blooded murders, an unwarranted revenge massacre, the irrevocable transformation of cities (Skikda, Constantine, Oran, and Algiers) and the radical erasure of a past not too distant, rich with lived experience of ethnic and religious mixity, fraternity, and tolerance. Revisions of Algerian nationalism were spurred after the blood-drenched repression of Islamists escalated to a nearly decade-long civil war (1992-2000), a violent chapter officially referred to as the "decade of terror," which remains shrouded in taboo. Algeria, Unspoken Stories does not confront that chilling chapter explicitly; rather, it burrows deeper, in the spirit of a brotherhood of a shared destiny, a shared tragedy. Rather than assuage revenge, it seeks to assuage a longing, like the embrace of a long-lost kin or the return to what once was home. 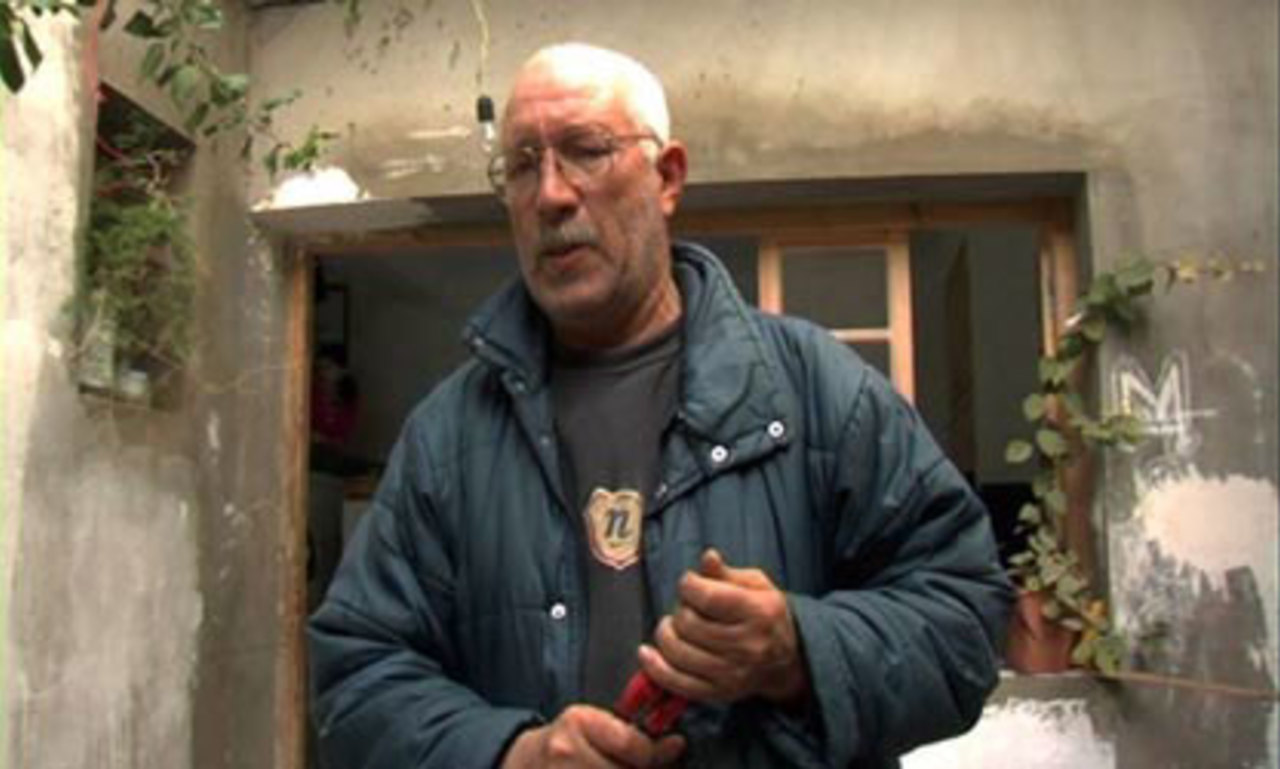 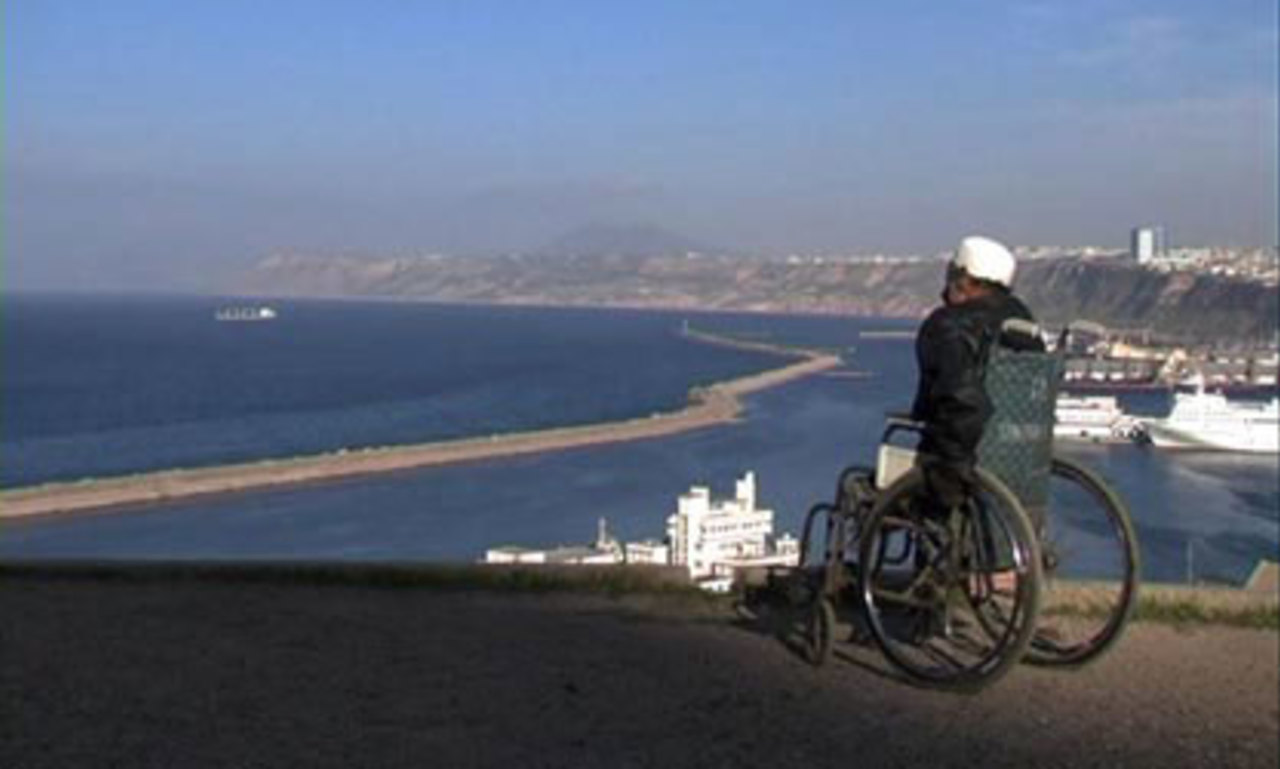 Jean-Pierre Lledo (b. 1947 Tlemcen, Algeria) graduated in 1976 from the famous VGIK film school in Moscow, having studied fiction direction under Mikhail Romm. He directed several films in Algeria, including two featurelength fiction films-The Empire of Dreams (L'empire des rêves) and Lights (Lumières)-in addition to a number of documentaries. With the outbreak of violence during "the decade of terrorism that pitted Islamists against the army, he left Algeria under duress and settled in France. Beginning in 1994, he directed several documentaries, including Lisette Vincent, an Algerian Woman, and then he launched into the trilogy: An Algerian Dream (2003), which premiered at the San Sebastian Film Festival; Algeria, My Phantoms (2004); and Algeria, Unspoken Stories (2007), which premiered at the Toronto International Film Festival.