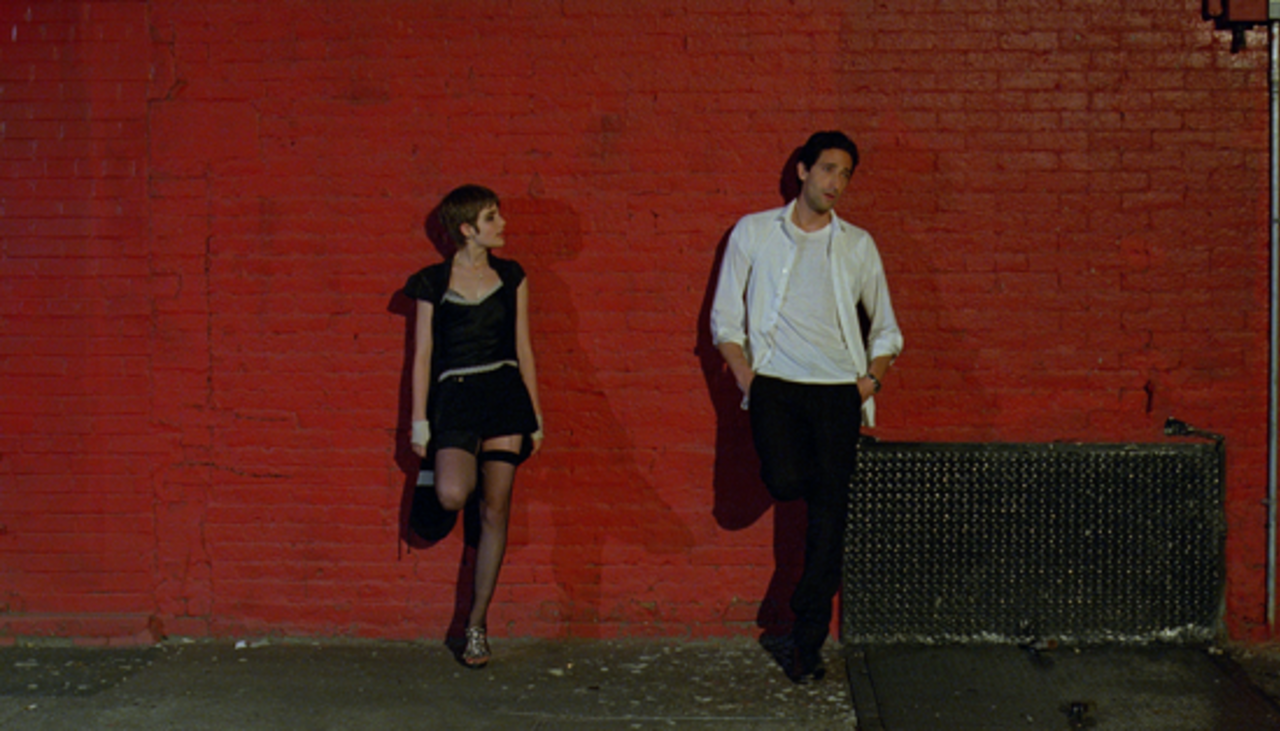 Director Tony Kaye’s (AMERICAN HISTORY X) long-awaited film DETACHMENT stars Academy Award® winner Adrien Brody as Henry Barthes, a substitute teacher who conveniently avoids any emotional connections by never staying anywhere long enough to form a bond with either his students or colleagues. A lost soul grappling with a troubled past, Henry finds himself at a public school where an apathetic student body has created a frustrated, burned-out administration. Inadvertently becoming a role model to his students, while also bonding with a runaway teen who is just as lost as he is, Henry finds that he’s not alone in a life and death struggle to find beauty in a seemingly vicious and loveless world. 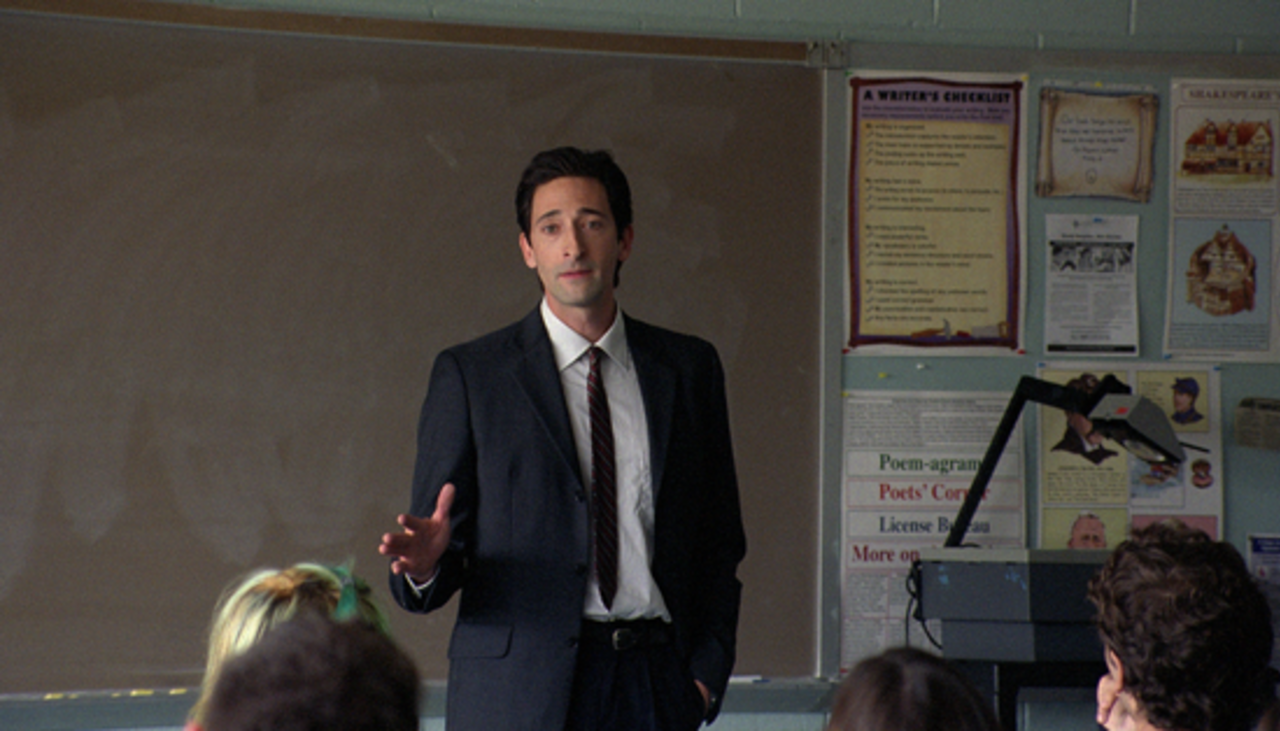 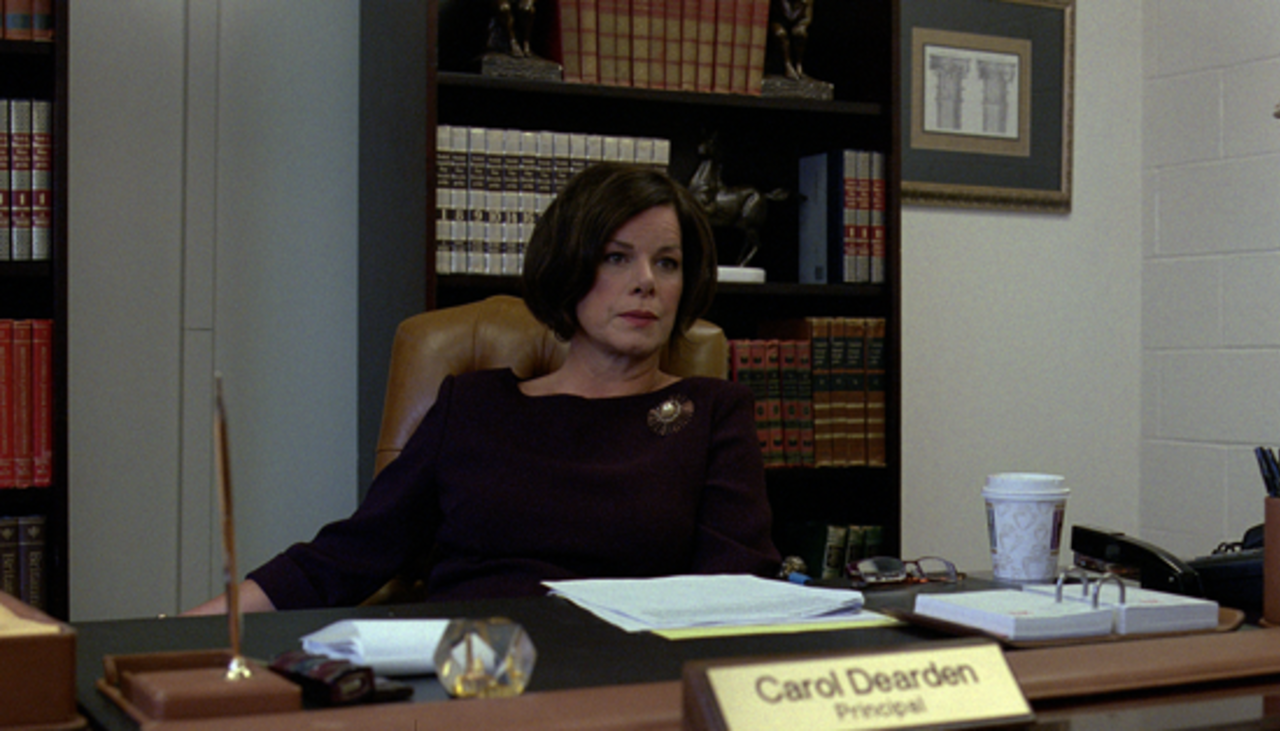 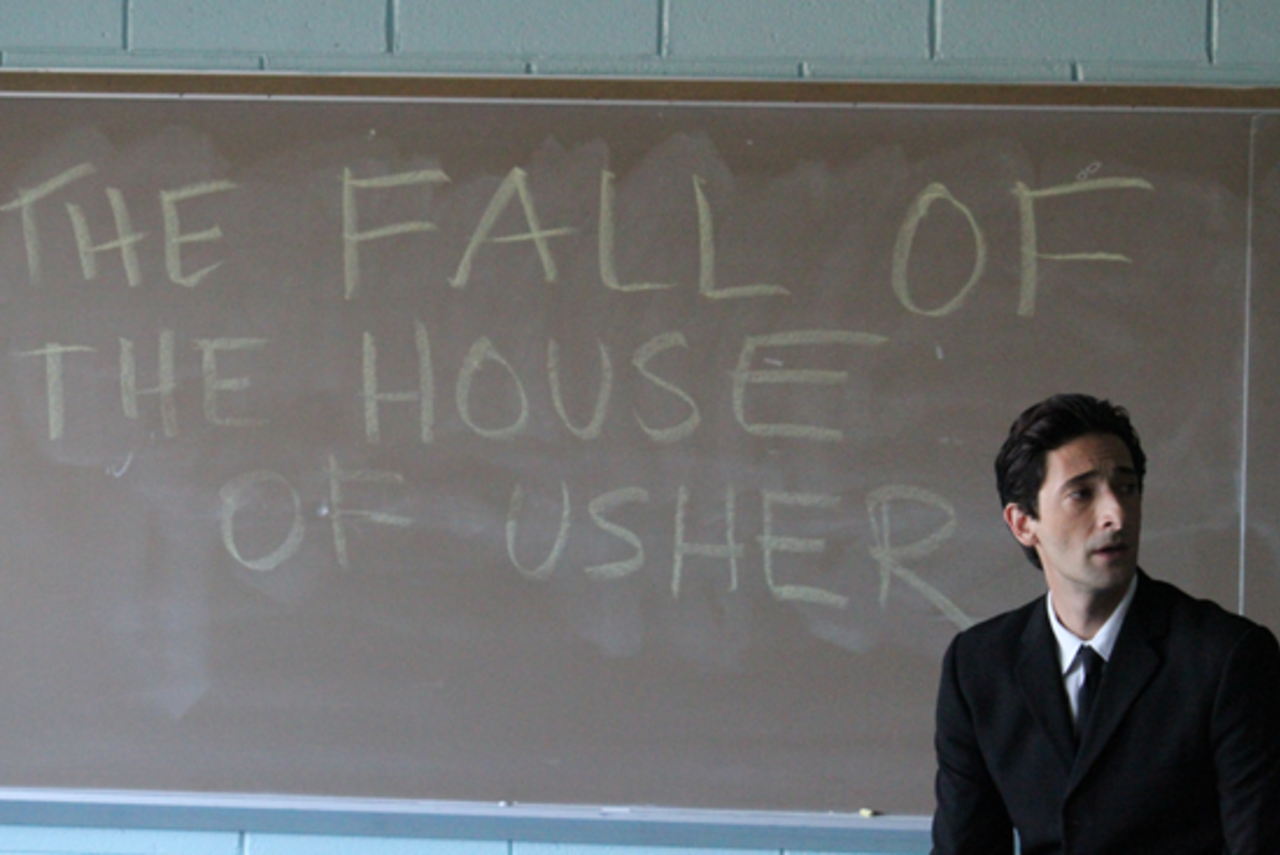 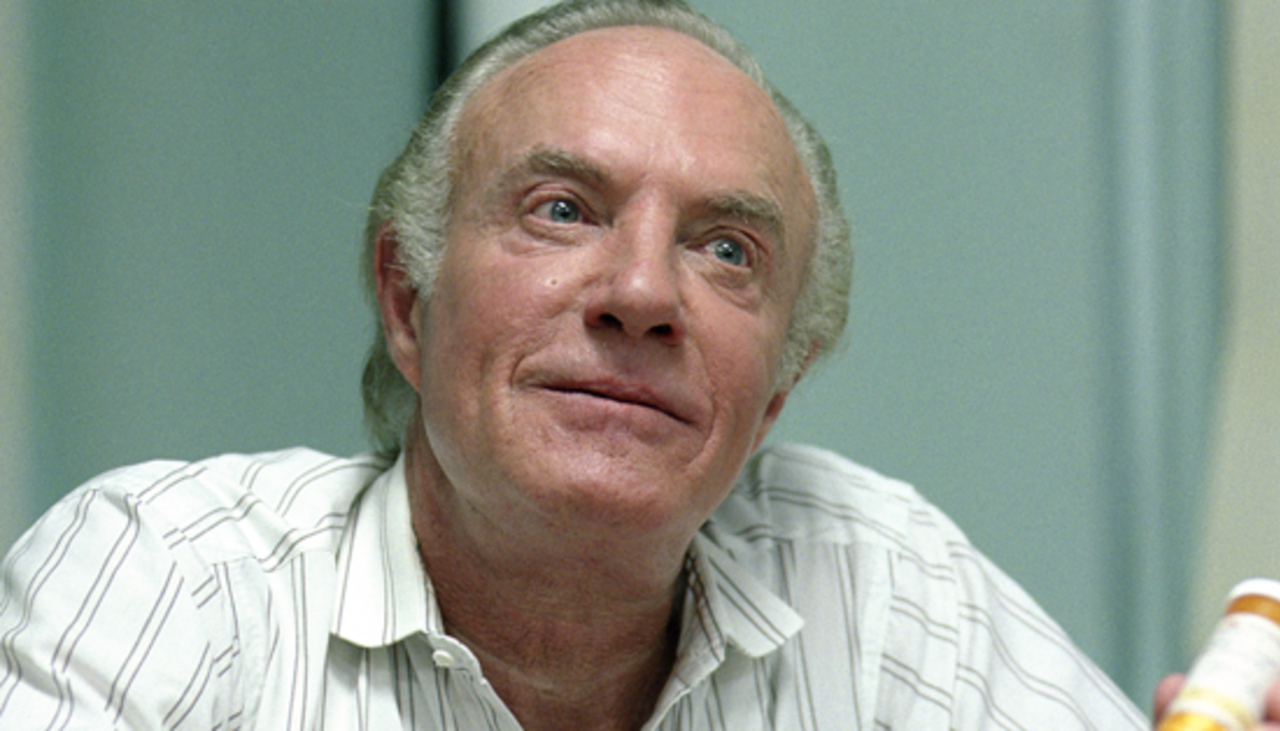 TONY KAYE was born in London. He is a film director, singer, songwriter, and painter who has made several iconic music videos, including Soul Asylum's "Runaway Train." He has been nominated for six music video Grammys. His feature debut was 1998's American History X. Other films include Black Water Transit and Lake of Fire, which was shortlisted for an Oscar®.