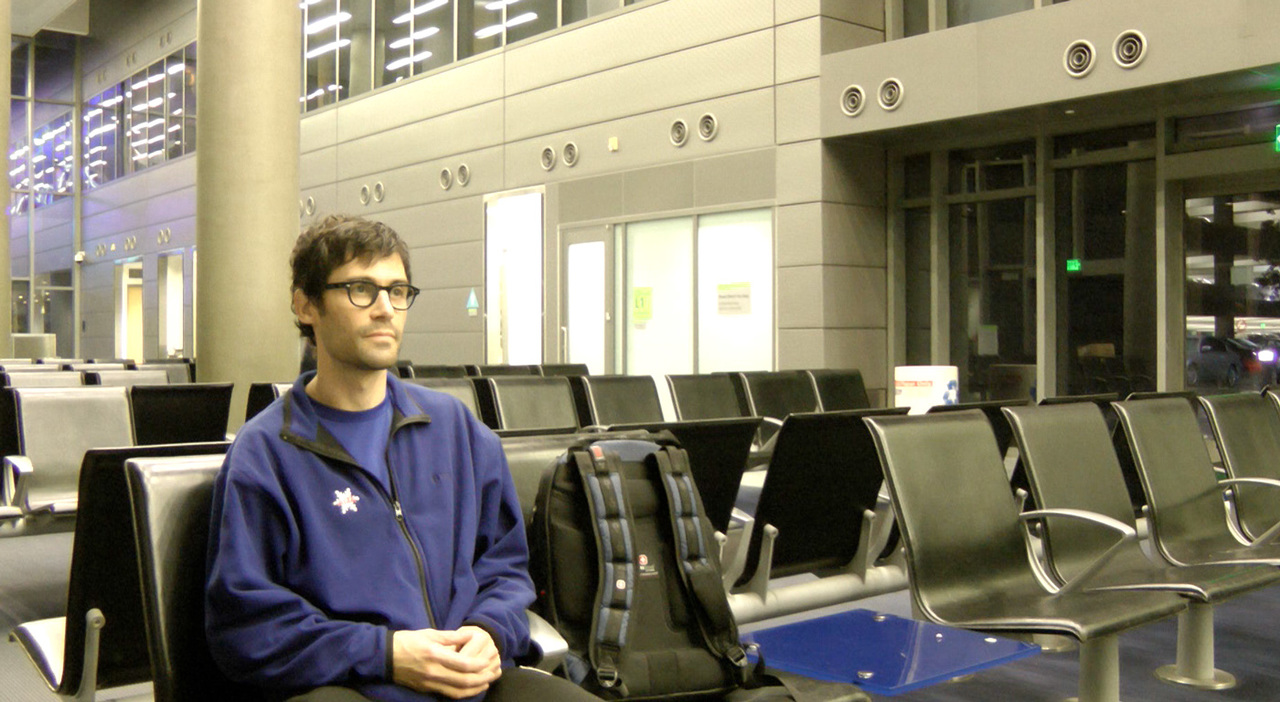 Comedy, Documentary
An unknown South Carolina candidate inexplicably wins his U.S. Senate primary in a landslide, despite never having campaigned. Filmmaker Jason Grant Smith sets out on a personal odyssey to expose the loopholes and pitfalls of our electoral system. On the way, he opens a Pandora's box of questions about America's voting process.

Dan Abrams
Dan Abrams is the CEO and Founder of Abrams Media and the Chief Legal Affairs Anchor for ABC News and was previously the co-anchor of Nightline. Prior to 2011, Dan was at NBC News for 15 years as, among other things, a reporter for NBC Nightly News, host on MSNBC, and Chief Legal Correspondent for NBC News. From 2006 to late 2007, Dan served as General Manager of MSNBC, where he presided over a period of unprecedented growth, with ratings and profits each increasing well over 50% during his tenure. During that time Dan was also a member of the NBC Universal President’s Council. He also hosted “The Abrams Report”, a nightly legal affairs program, and the acclaimed “Verdict with Dan Abrams”.
A graduate of Columbia University Law School, Dan is also a recognized writer. He has published articles in the New York Times, Wall Street Journal, Newsweek, The Yale Law and Policy Review, The Huffington Post, The Daily Beast, and Mediaite.com, among many others. Dan was one of the founders of The Lion restaurant in Greenwich Village and co-owns White Street in Tribeca. He is an avid wine collector, student of historical non-fiction and the doting father of 3 year old Everett.

Dr. DeForest Soaries
Dr. DeForest B. Soaries, Jr. is the creator of dfree® - a financial freedom movement that includes a strategy that addresses the cultural, psychological and spiritual influences on financial wellness. Dr. Soaries is the author of Say Yes to No Debt: 12 Steps to Financial Freedom and dfree® Lifestyle: 12 Steps to Financial Freedom. Dr. Soaries serves as the Senior Pastor of First Baptist Church of Lincoln Gardens in Somerset, New Jersey, and is an independent director at three public corporations. He is former Secretary of State of New Jersey and Chairman of the United States Election Assistance Commission. 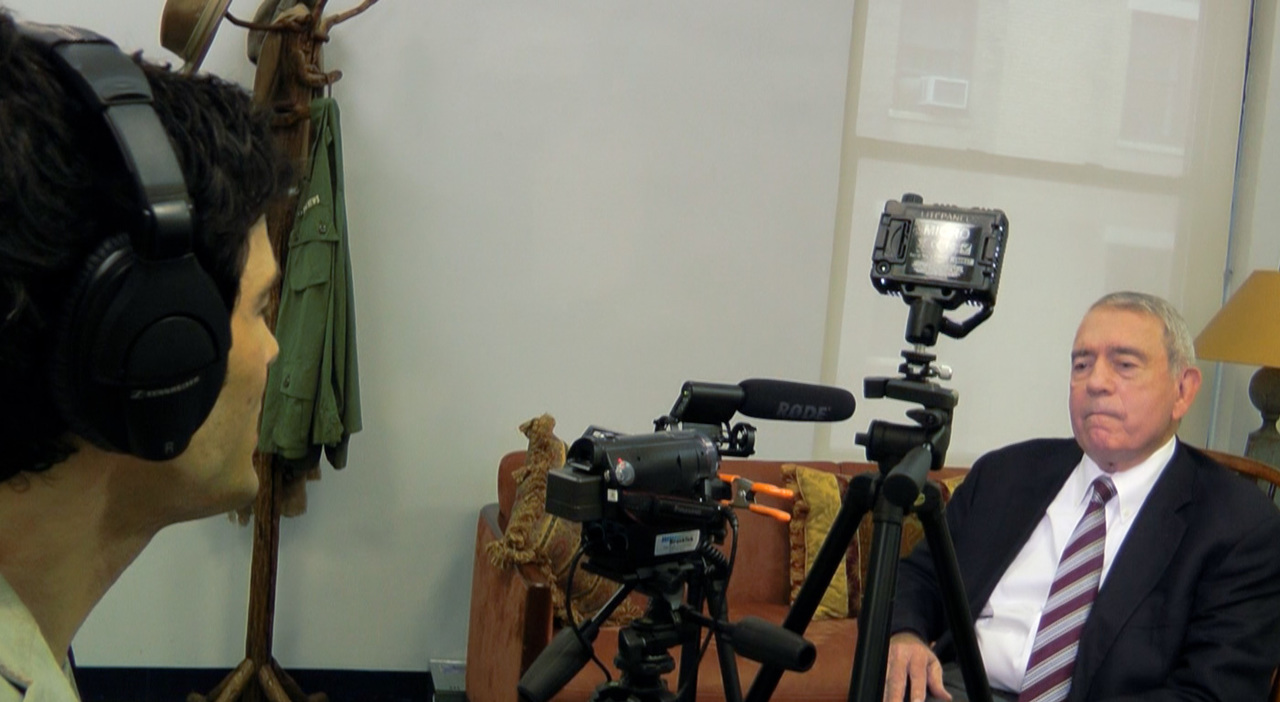 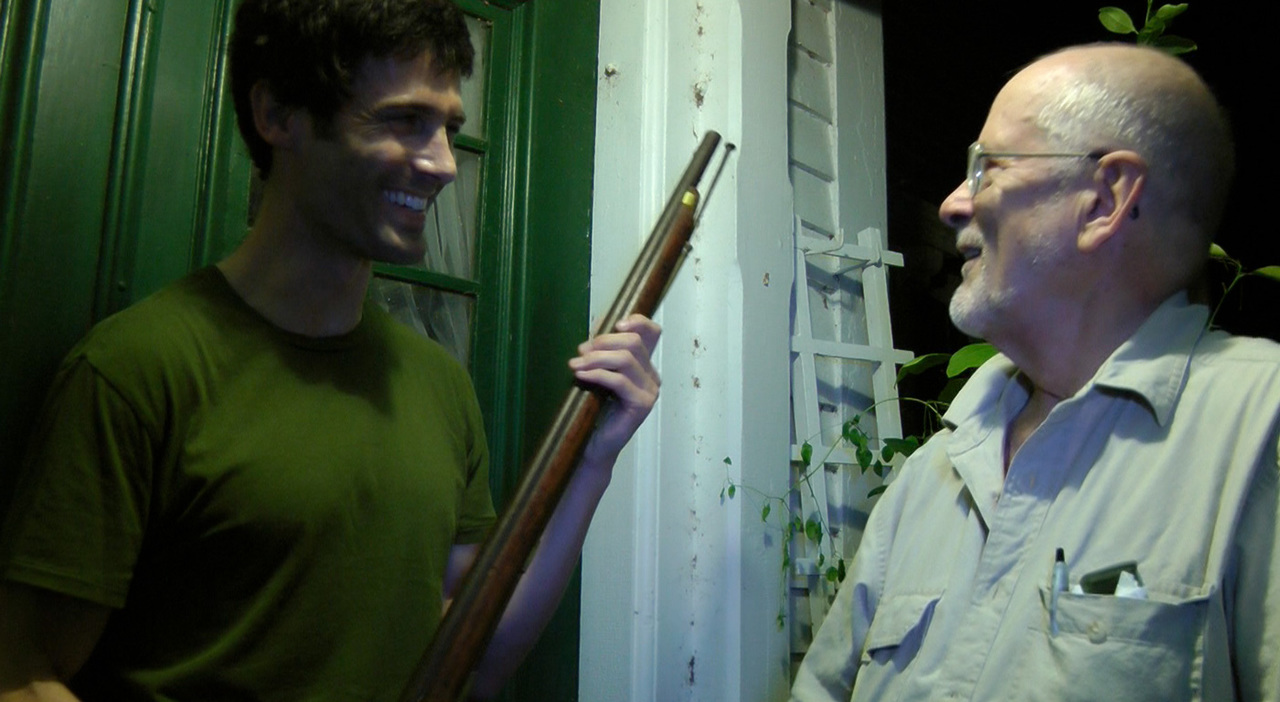