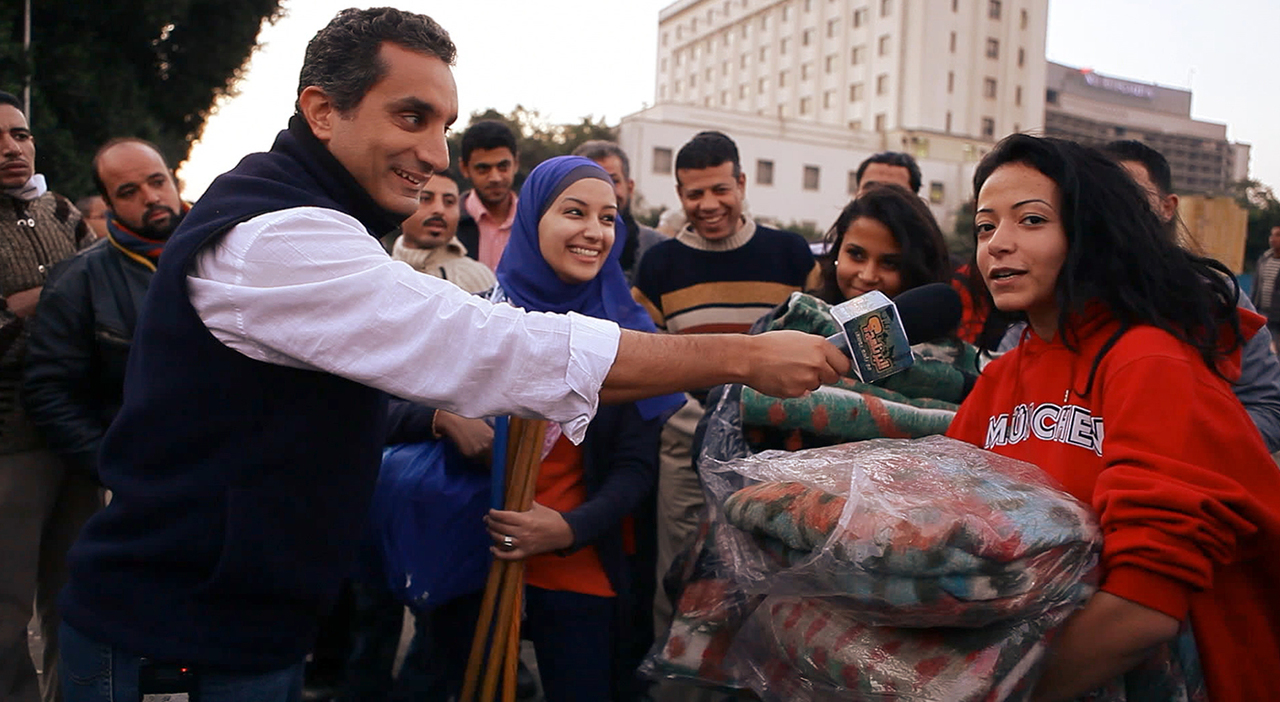 Female Director(s), Documentary, NY Director(s), Female Screenwriter(s)
Bassem Youssef faced an unusual choice in 2011: heart surgeon or full-time satirist. The established doctor picked the unexpected path and it would make him one of the most famous men in the Arab world and earn him the nickname “the Jon Stewart of Egypt.” Charting Youssef’s rise and career as Egypt’s most famous television presenter, Tickling Giants offers a rousing celebration of free speech, showcasing the power of satire to speak for the people and against a repressive government. This story differs from the familiar American success of Stewart and Stephen Colbert: Youssef’s jokes come with serious, dangerous, at times revolutionary consequences.

With a precise documentary eye, Daily Show Senior Producer Sara Taksler captures the strength and fragility that color Youssef’s life on and off screen, as well as the courage of the coworkers who stand by him. She celebrates satire as a tool with a greater use than the extraction of a laugh, positioning the genre as both a weapon against fear and an instrument of democracy for those in desperate pursuit of freedom. As one of Youssef’s researchers puts it, “It’s my right to express how I feel.” 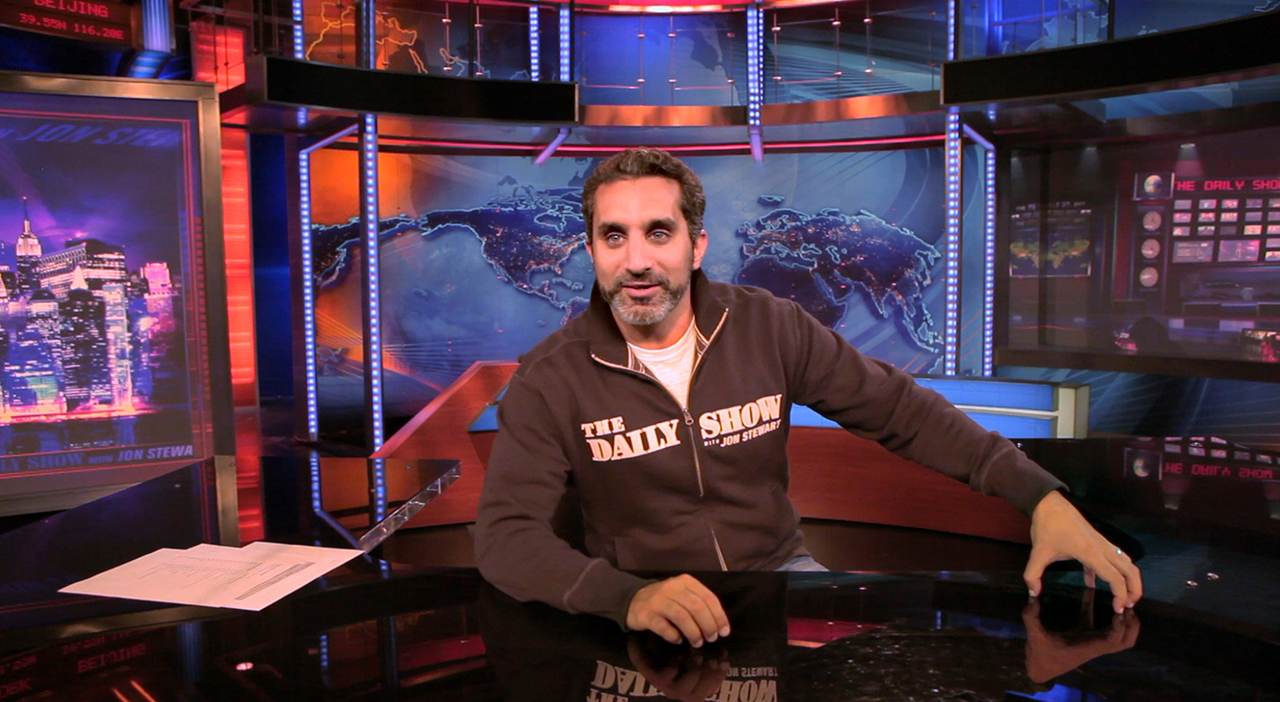 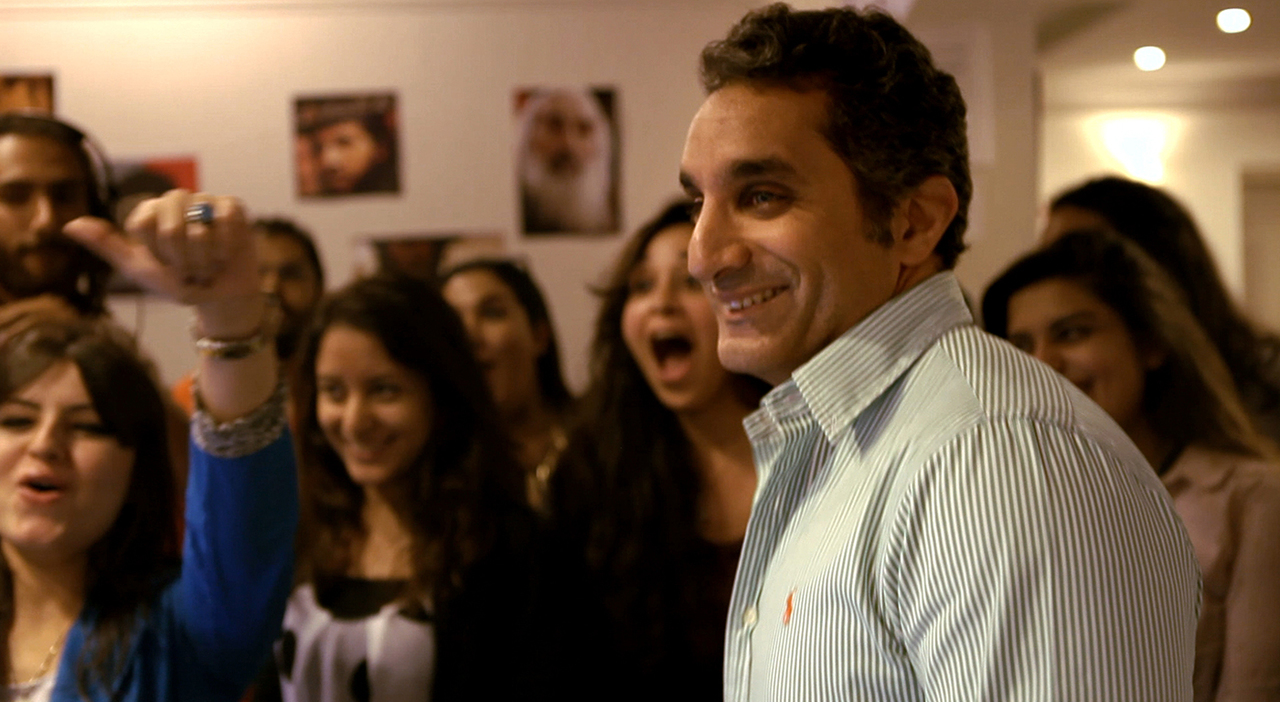 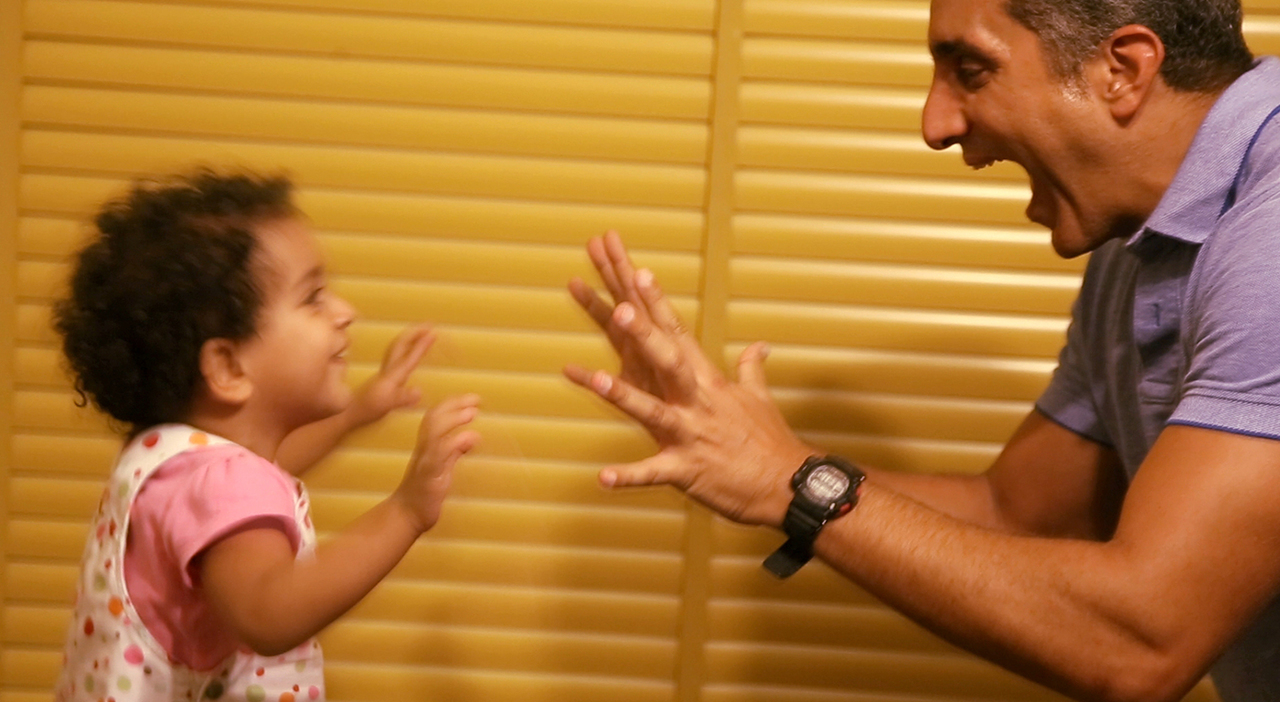 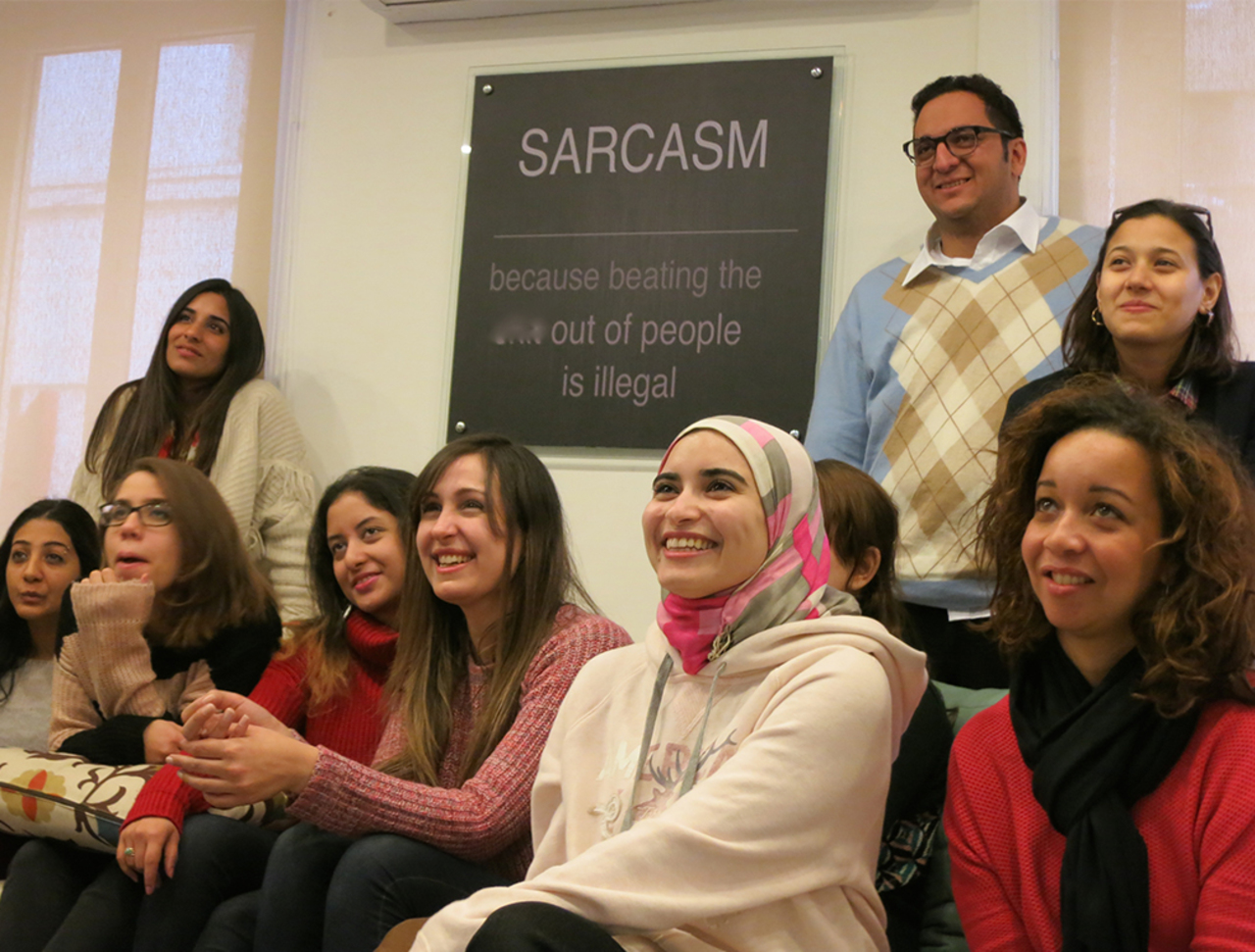