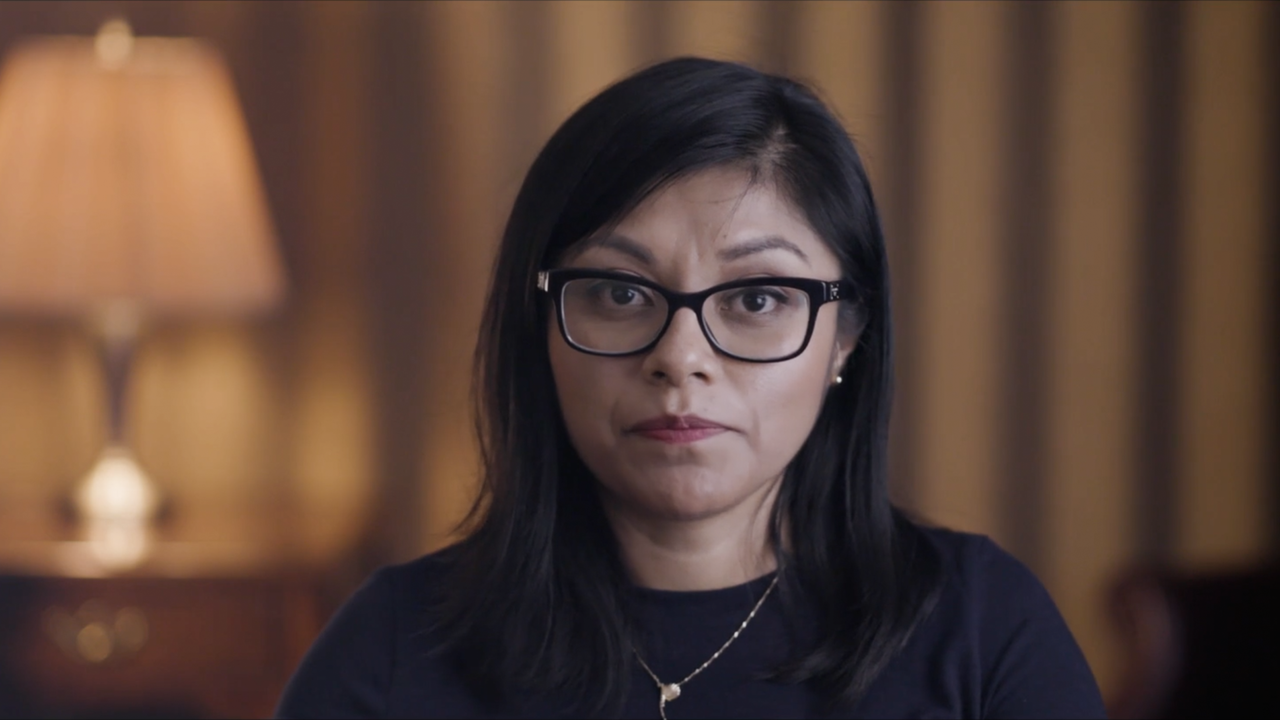 Lizbeth Mateo is an attorney who swore to uphold the Constitution. She’s also undocumented. When a client takes sanctuary in a church, Lizbeth’s own experience guides their fight for justice.

Playing in: Choose Your Battles