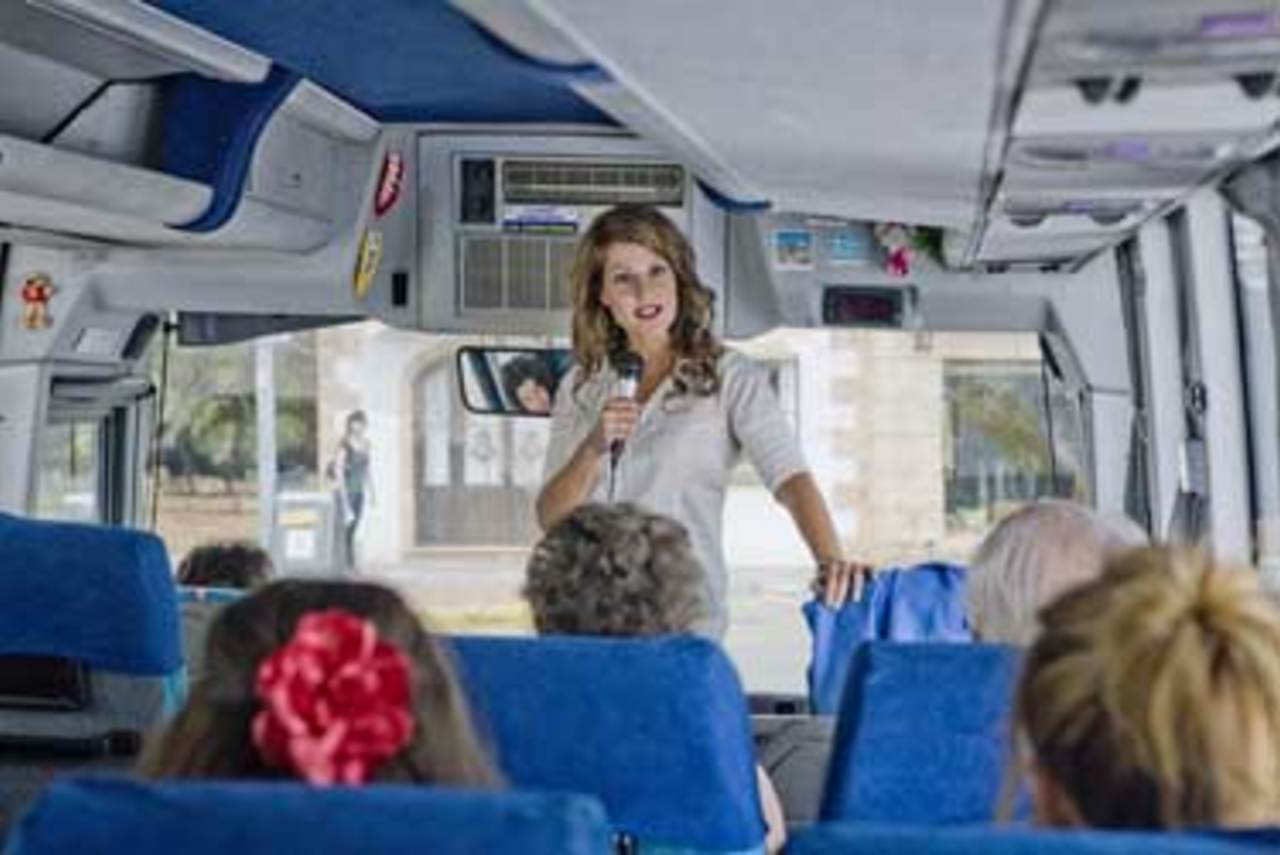 MY LIFE IN RUINS

From Nia Vardalos, writer and star of My Big Fat Greek Wedding, comes the hilarious comedy My Life in Ruins. Georgia (Nia Vardalos) has lost her kefi (Greek for "mojo"). Discouraged by her lack of direction in life, she works as a travel guide, leading a ragtag group of tourists (including Richard Dreyfuss, Alexis Georgoulis, Rachel Dratch, Harland Williams, and Jareb Dauplaise) as she tries to show them the beauty of her native Greece. While opening their eyes to an exotic foreign land, she too begins to see things in new ways—finding her kefi in the process.

Donald Petrie, a graduate of the American Film Institute, landed his first career break when Steven Spielberg viewed his film The Expert and hired him to direct an episode of Amazing Stories. Petrie made his feature film directorial debut with the critically acclaimed Mystic Pizza, a drama best known today for launching Julia Roberts' career. His other feature film credits include Welcome to Mooseport, starring Ray Romano and Gene Hackman, Grumpy Old Men, The Favor, starring Elizabeth McGovern and Brad Pitt, Miss Congeniality, and How to Lose a Guy in 10 Days, starring Kate Hudson and Matthew McConaughey.