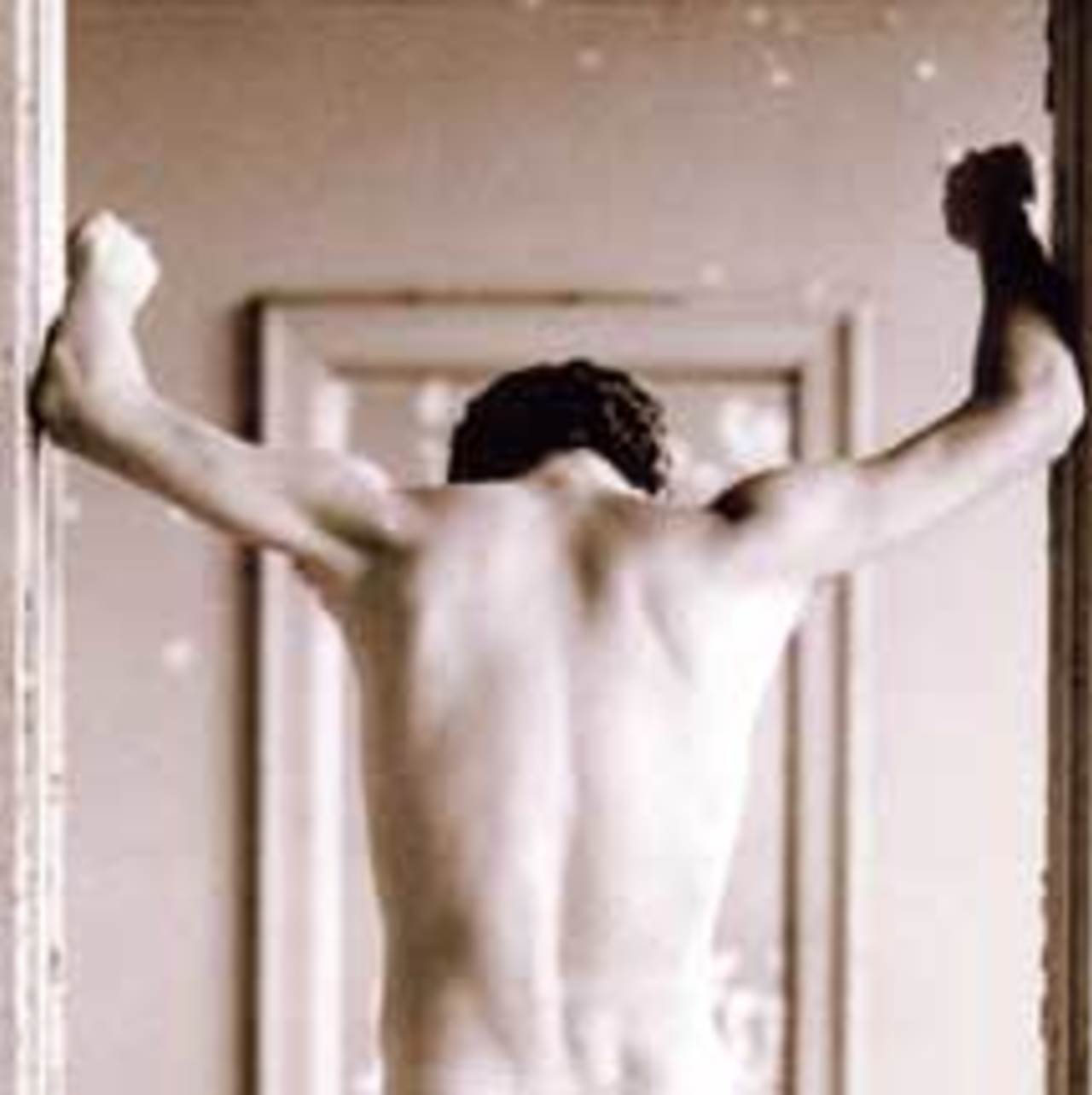 The West Side of Manhattan, from the Meatpacking District to Battery Park, is recognized today for its high-end boutiques and restaurants, pricey real estate, verdant waterfront parkland, and wealthy vanilla denizens, to say nothing of the glamorous and iconic neighborhood that lends this film festival its name. But in the late Sixties, in the wake of the Stonewall Riots, the West Side became the epicenter of a restless sexuality that would go on to define the era of gay liberation. On the former ramshackle piers of the West Village, deep within the loading docks of TriBeCa (once famously known as The Trucks; mere footsteps from what is now Nobu), and in bars, discos and bathhouses bearing names like The Meat Rack and Crisco Disco, gay men embarked on a freewheeling frenzy of marathon, drug-fueled casual sex that was frequently public and rarely restrained. So many of these men are dead now, victims of a merciless disease that yielded scant survivors. In Gay Sex in the 70's, those who lived to tell--including activist Larry Kramer, photographer Tom Bianchi, and music producer Mel Charin--revisit the era through vintage photographs and documentary footage, exhibiting a rueful nostalgia that will infuriate some and captivate others. This sobering, unapologetically frank memoir of recreational gay sex among a brotherhood of men who would pay the ultimate price for their proclivities examines an aspect of freedom that has both champions and detractors. As the pendulum swings back toward a similar hedonism among gay men of this era, we can only watch and learn.