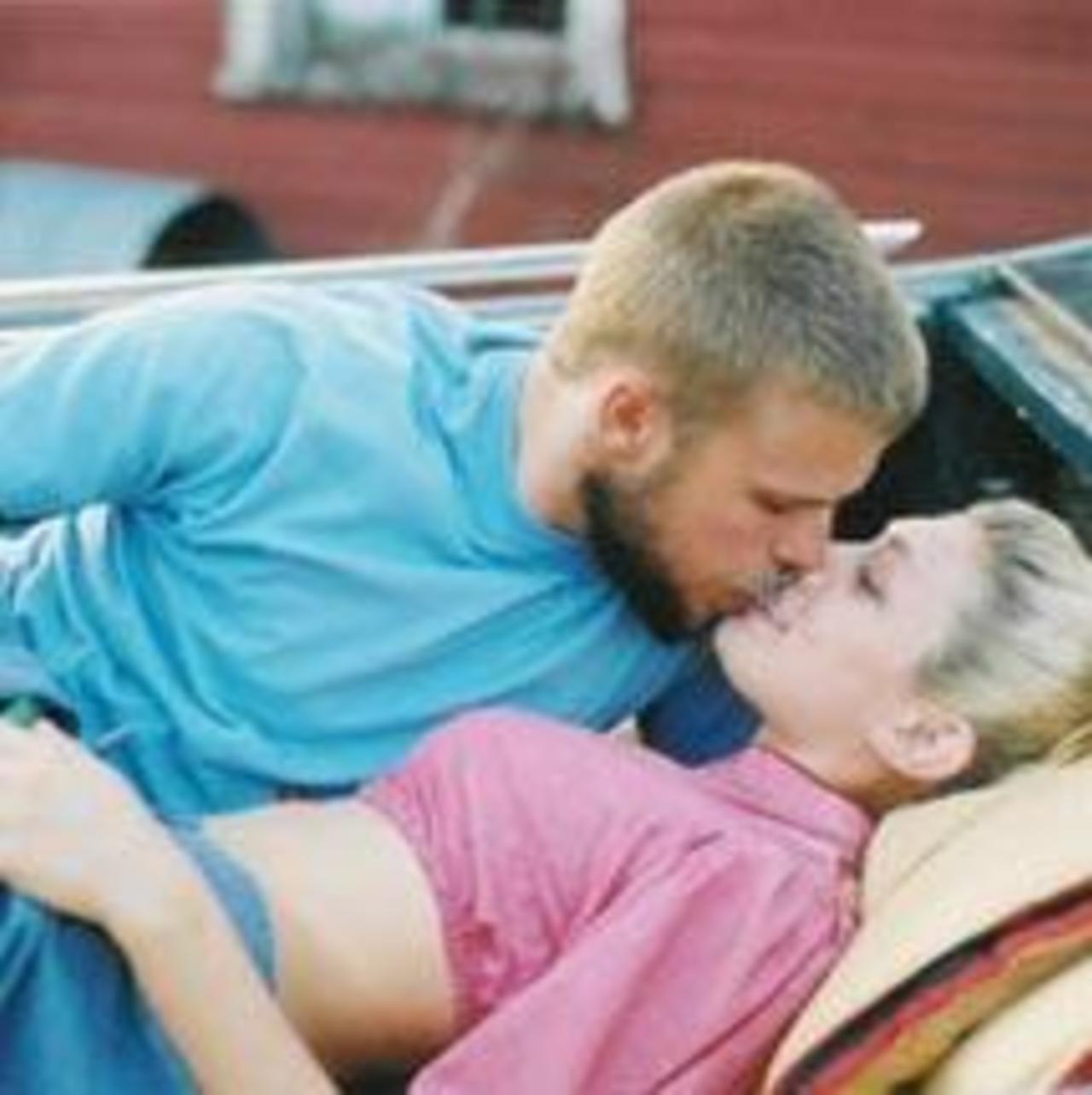 Forget 4-H. The kids are most definitely not alright in Iowa, a harrowing account of the plague of methamphetamine addiction ravaging working-class stoner kids in the bucolic heartland, who should be out working in the local Wal-Mart or milking cows on the family farm, but instead have turned into hallucinating tweakers and depraved crank monsters. Iowa focuses on Esper Harte (Matt Farnsworth, the young actor who also wrote and directed the film), who sees the death of his ex-con/junkie father as an opportunity to score an insurance windfall that will finance his marriage to beautiful blonde Donna (Diane Foster), a wide-eyed cutie-pie who does not quite know the difference between an "antithesis" and an "atheist." But Esper's junkie mother, Effie (Rosanna Arquette, as a decade-older rendition of the same over-amped doper chick she played in Pulp Fiction), has other ideas. She wants the money for herself and schemes with the local corrupt cop and parole officer to do away with her son, or at least put him behind bars. Iowa may look like Middle America, with its corn fields and country music, its good ol' boys and cowboys roaring down two-lane highways in El Caminos, Chevy pick-ups and GTOs, but it's closer in spirit to The Salton Sea, Spun, and all those other drug-culture indie movies that make snorting, shooting and smoking speed about as attractive as putting a loaded gun in your mouth and pulling the trigger.

Matt Farnsworth was born in the Midwest and has lived all over the United States. He has worked as an actor on television and in independent film productions. Iowa is his directorial debut. He also stars in the film. As research for Iowa, Farnsworth shot a documentary called Riding the White Buffalo, which is currently in post-production.