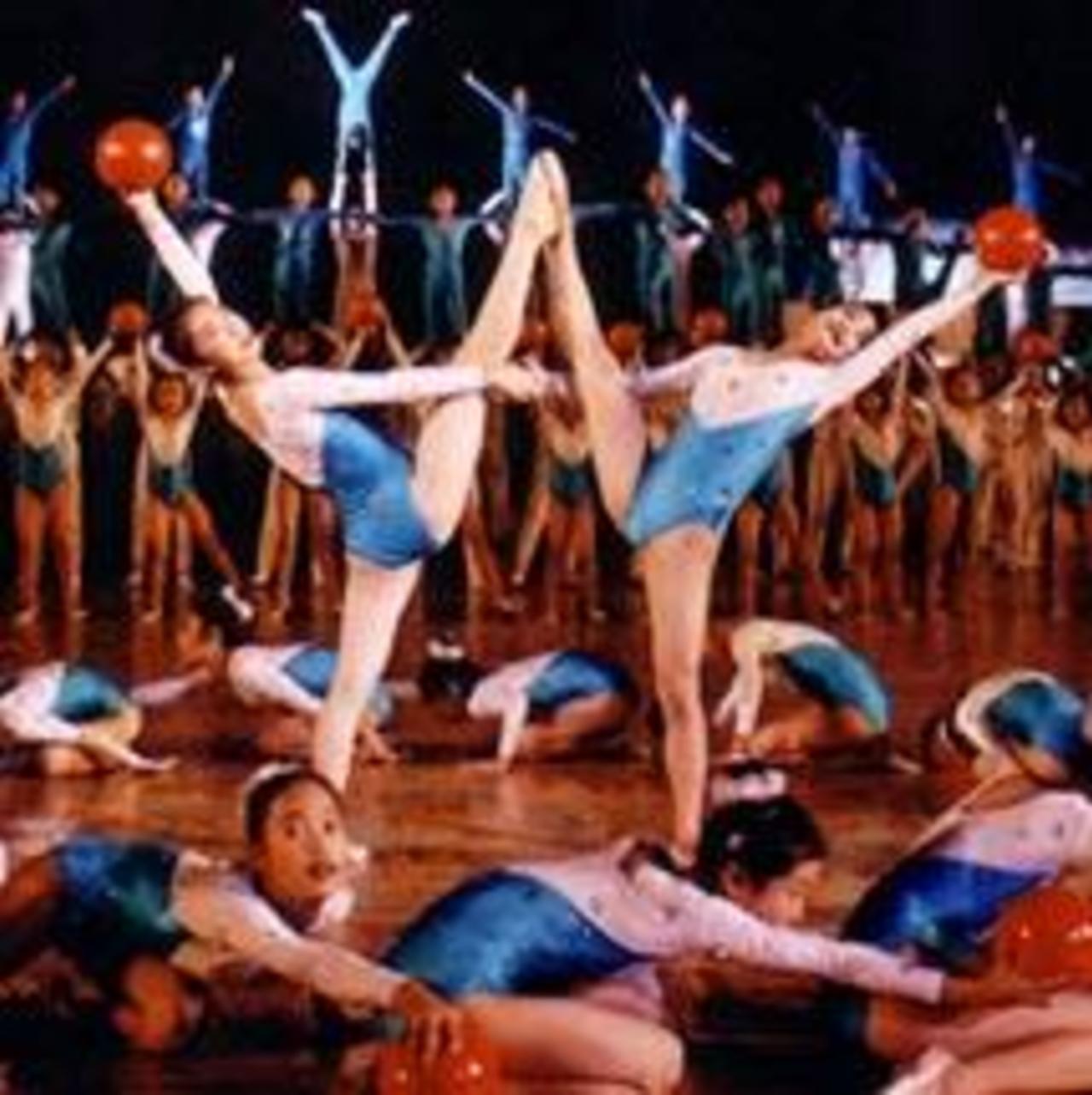 A STATE OF MIND

In the last few years there has been a great deal of news coverage about North Korea, but none of it has brought audiences as close to the lives of North Koreans as this documentary. The North Korean film commission granted director Daniel Gordon and his team permission to follow two teenage gymnasts preparing to perform at the Mass Games, one of the most elaborate human performance events in the world. Thirteen-year-old Pak Hyon-sun, eleven-year-old Kim Song-yun, and their families proudly embody North Korea's late Eternal President Kim Il-Sung's principles of independence known as Juche (self-reliance). Their daughters' participation the in Mass Games is a great honor for these families, and a special opportunity for them to show their respect for General Kim Jong Il, the son and successor of Kim Il Sung. The film follows the families as they deal with the jobs they are given, the apartments allocated to them, and the food they are rationed. One mother speaks about the difficulties during the food shortages after Kim Il Sung's death in 1994. Nonetheless, the families still celebrate and give deep respect to their Eternal President and the General. Gordon provides ample historic background about this closed country, but what is most engaging about A State of Mind is the unprecedented glimpse it offers at the mentality and lifestyles of the people of North Korea-such as for every blackout, and there are many, it is blamed on American imperialism. Gordon opens a mesmerizing window into a society rarely seen by outside eyes,and throughout it all, dazzling panoramic footage of the Mass Games is woven gloriously.