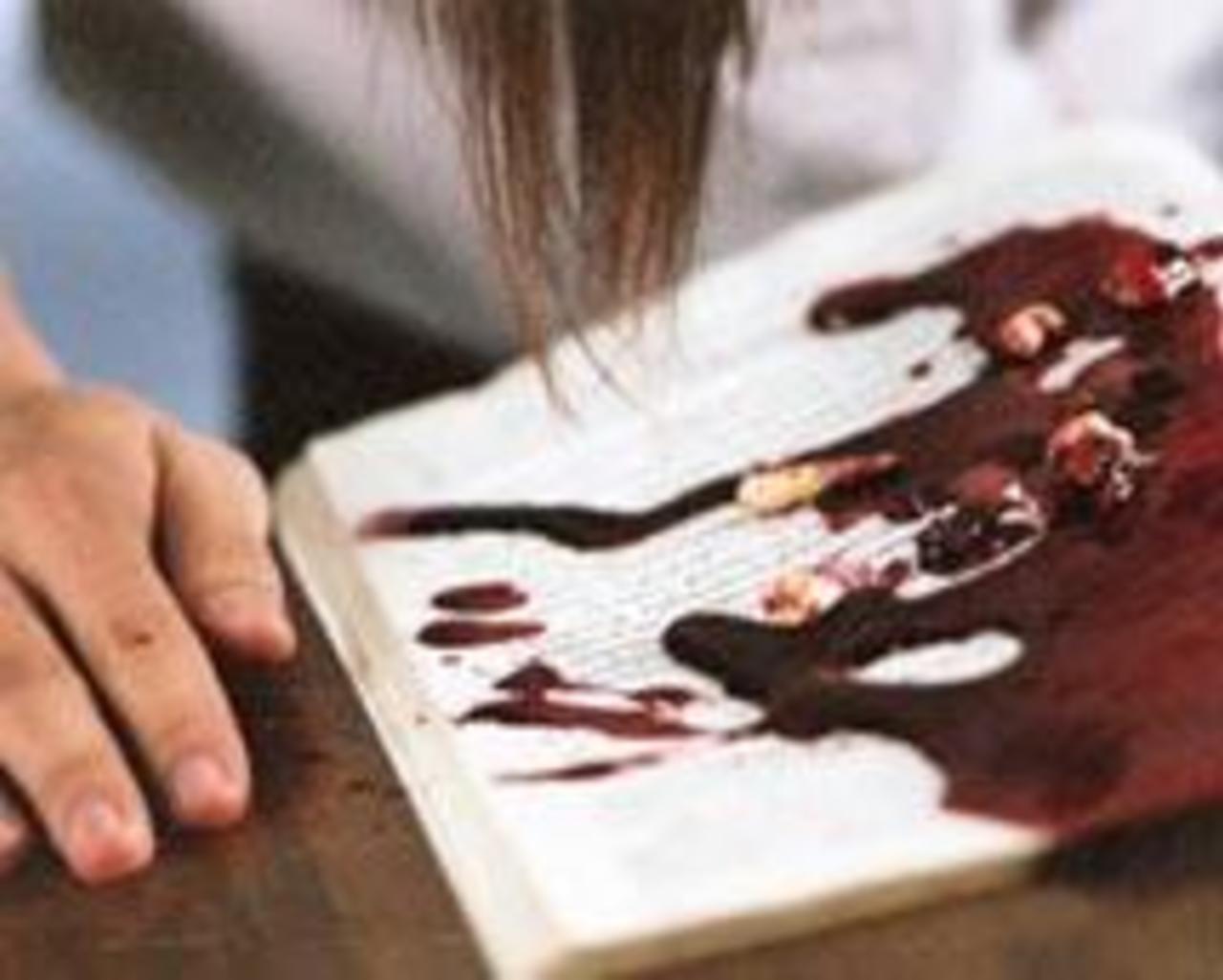 There's a ghost in the machine and she's looking for blood in this nastily entertaining supernatural thriller from Thailand. It was the biggest Thai box office hit of 2004 and the country's response to the current Asian horror renaissance. The photographer and playboy Ton and his girlfriend Jane accidentally run over a woman on their way home one night; even worse, they drive off without stopping. Their guilt forces them to return a few days later, but there's no record of the accident, nor report of a body. There is one problem though; all of Ton's recent photos have been smeared with a strange light and an odd smudge, one that when enlarged looks strangely like a woman's face. Who this woman is, and what she's after, are questions that grow more urgent as Ton's friends begin dying, and as his playboy past begins to unravel. Taut as a wire and benefiting from the shadowy nighttime cinematography of Niramon Ross, Shutter draws upon the techniques and traditions of Japanese horror films such as The Ring or The Grudge, but boasts an emotional resonance all its own, not to mention a perverse, exceedingly original toilet scene. As Ton, actor Ananda Everingham delivers an appropriately greasy and charming performance as a hero who may or may not be telling everything he knows, especially to his girlfriend. Already set for an American remake, this debut film by two young Thai directors solidifies their country's status as Asian horror's new hot-spot.