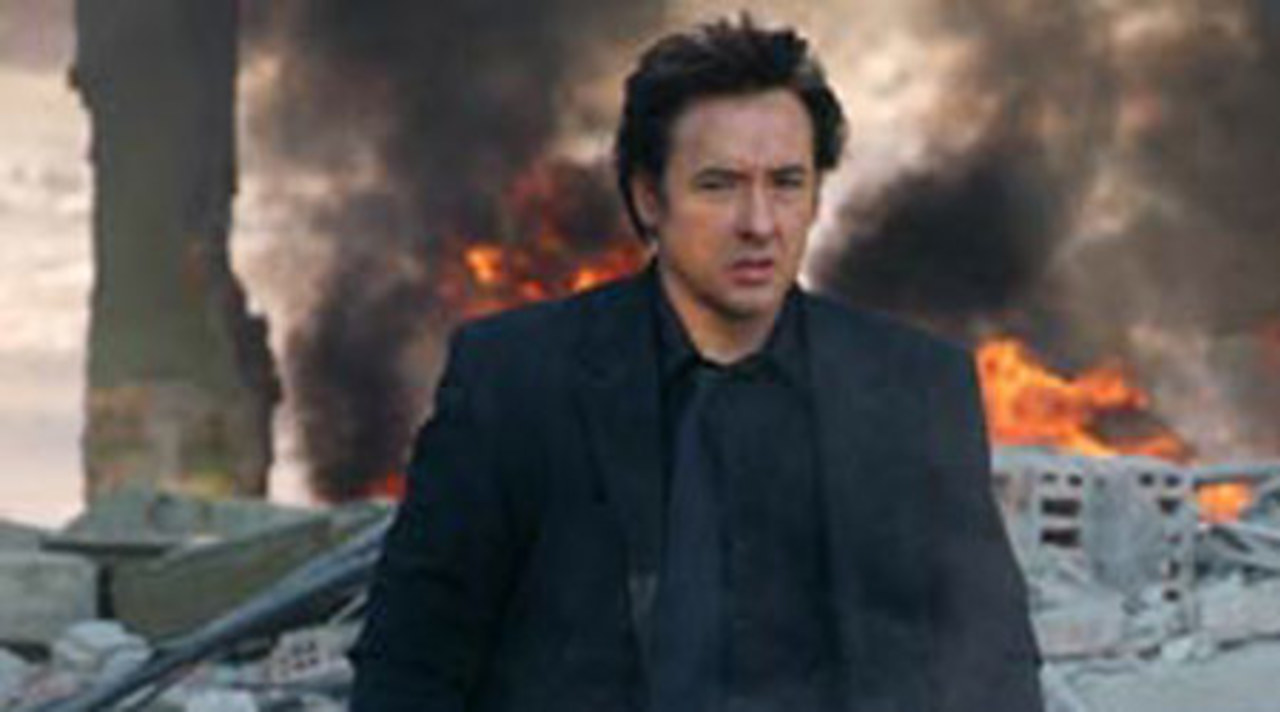 In a return to the dark comic form he perfected in Grosse Pointe Blank, John Cusack stars as hit man Brand Hauser, hired by the former US vice president (who also happens to be the head of Tamerlane, a huge American conglomerate) to eliminate the CEO of a rival company competing for dominance in the fictional war-torn Middle Eastern country of Turaqistan. As the VP cheerfully explains, it's the first war to be 100 percent outsourced to private enterprise, and he's not about to let anything stand in the way of Tamerlane reaping the benefits of rebuilding the country it so expertly destroyed. Complications, however, ensue when a reporter (Marisa Tomei) arrives on the scene and begins to question the motives of Brand and his high-strung assistant Marsha (Joan Cusack). Adding to the chaos is the arrival of a Middle Eastern pop princess (Hilary Duff), whose impending nuptials to the son of a powerful local politician are set to be broadcast across the world as the centerpiece of Tamerlane's glittering PR campaign for Turaqistan. Partly inspired by the Naomi Klein article "Baghdad Year Zero," War, Inc. is a humorous (and often scarily on-the-mark) send-up of war zone capitalism run amok. Cowritten and produced by John Cusack, the film can be seen as a darker, more political counterpart to Grosse Pointe, a barbed satire that does not shy away from showing the chaos of a world overrun by mega-corporations and saturated by 24-hour media outlets. 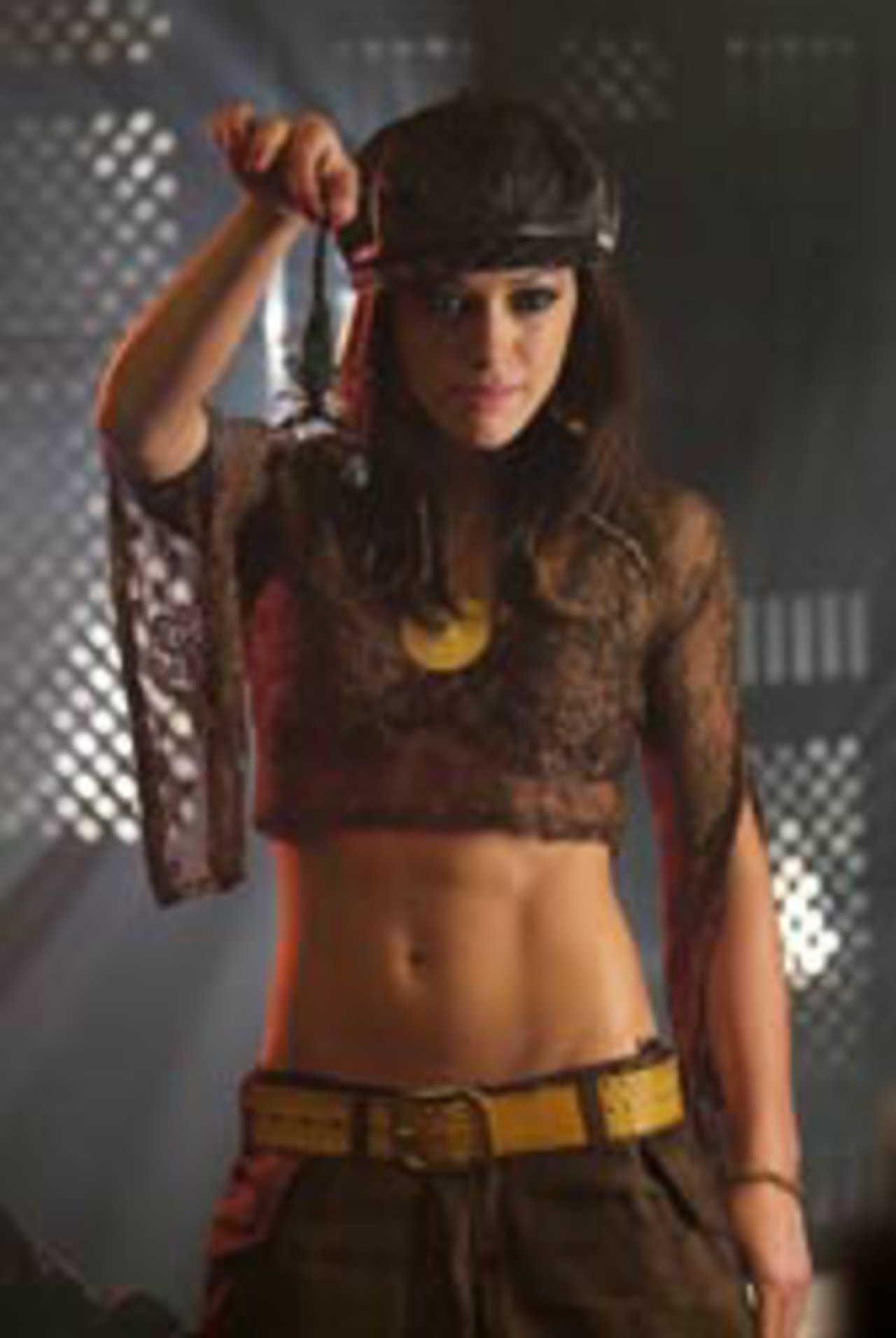 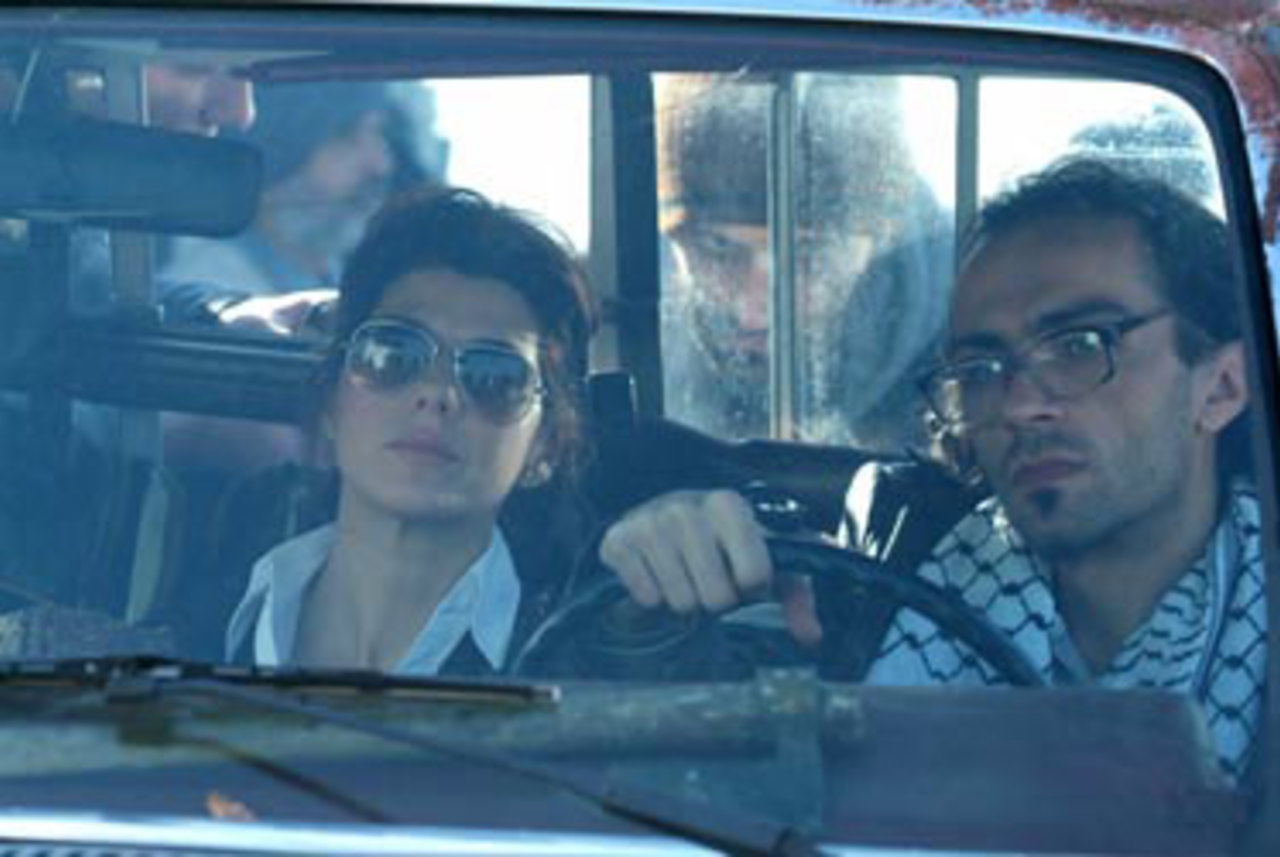 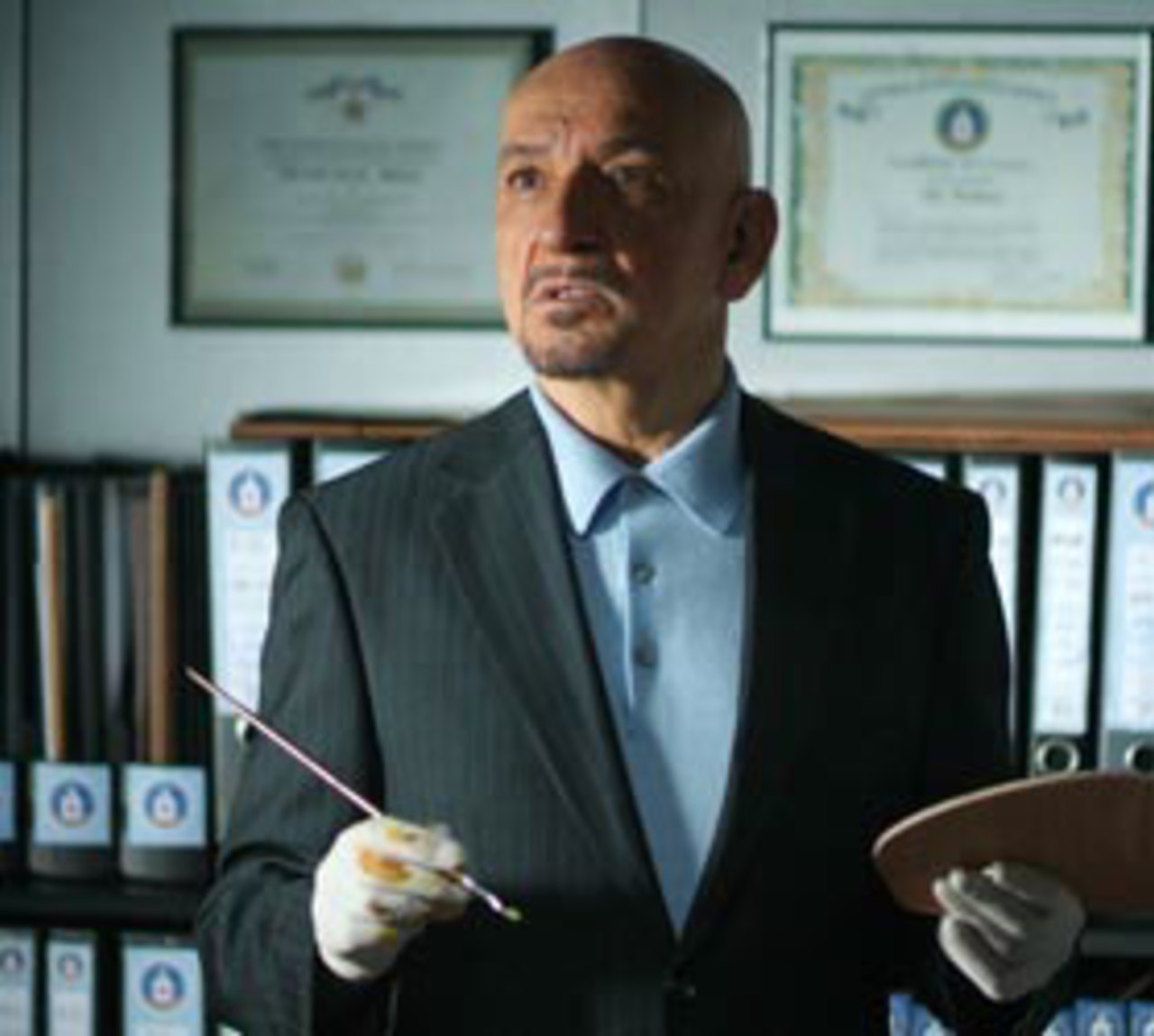 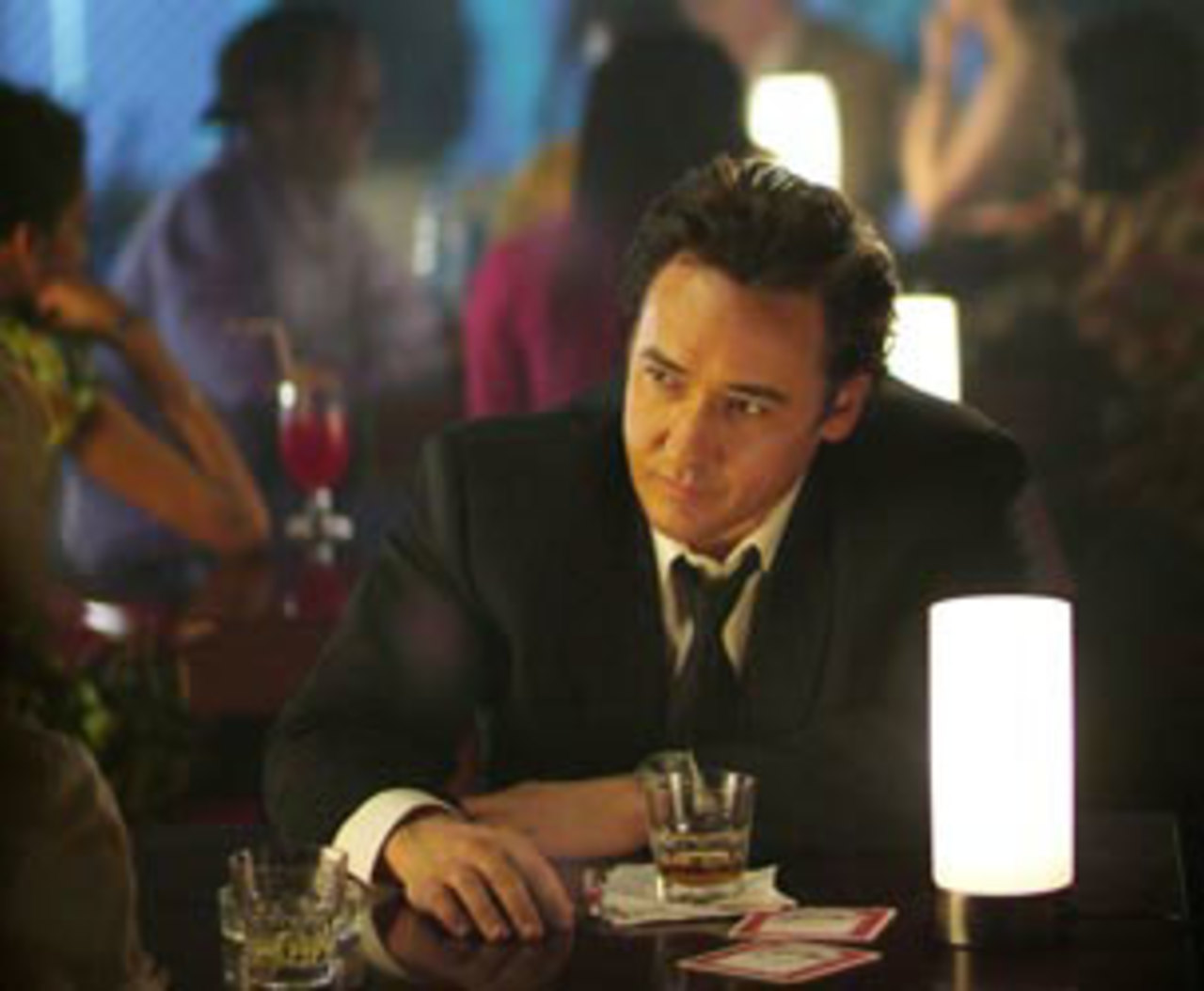 Joshua Seftel (b. Schenectady, New York) has traveled to Romania, Bosnia, South Africa, Costa Rica, Iceland, and across the United States as a filmmaker. At age 22, he received his first Emmy nomination for his documentary Lost and Found (1991), about the plight of Romania's 120,000 orphaned and abandoned children. Seftel's subsequent films include Old Warrior (1994), Taking on the Kennedys (chosen by TIME as one the 10 best of 1996), and the HBO film Ennis' Gift (2001), made in memory of Bill Cosby's late son. His work has also appeared on Ira Glass' This American Life. Seftel's award-winning narrative film debut was the sharp, satirical short Breaking the Mold (2003).