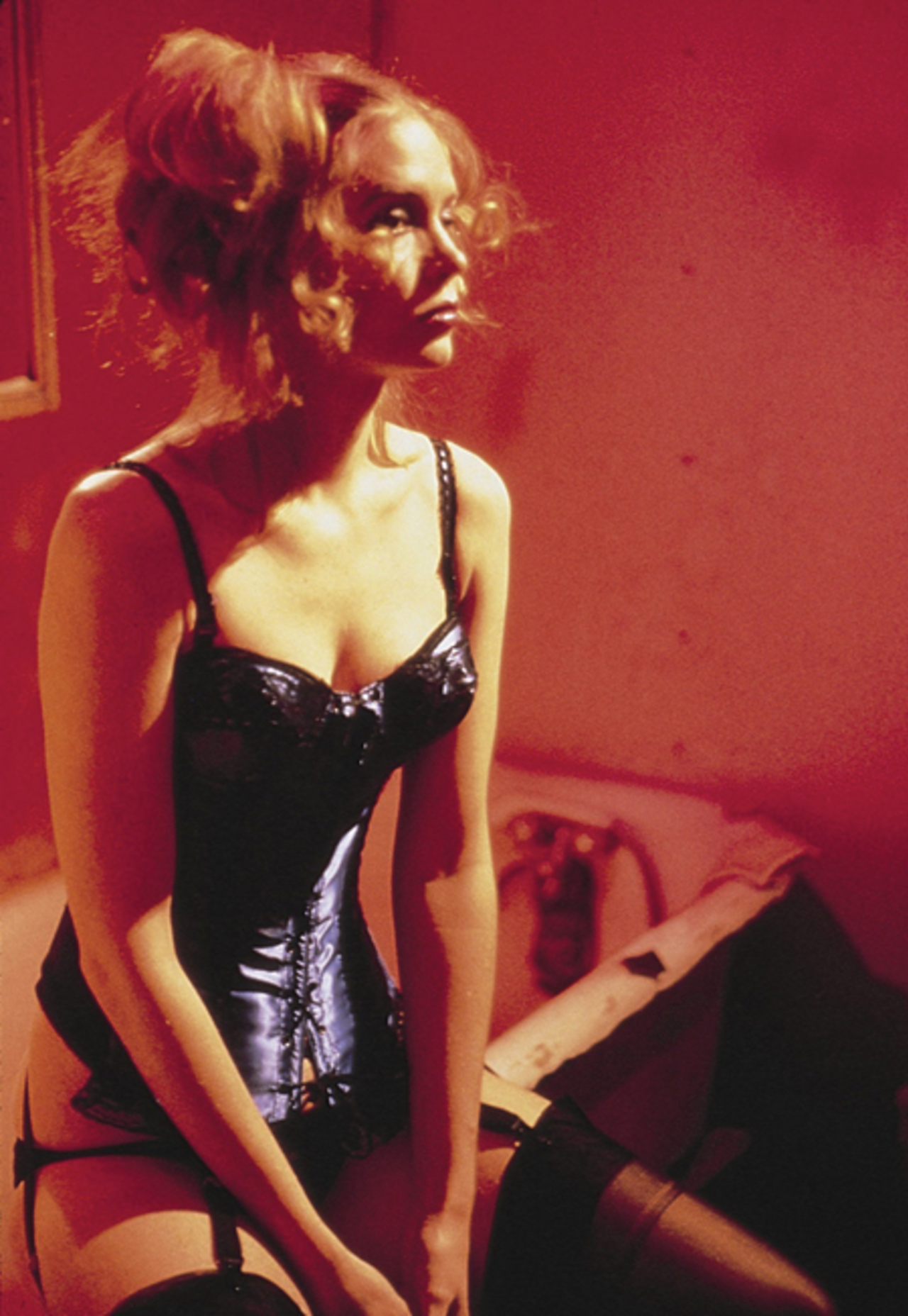 In Bette Gordon's pioneering indie film about voyeurism from a female perspective, a young woman (played by Sandy McLeod) works as a ticket taker in a porn theater, and her curiosity leads her to shadow a male patron. Variety radically subverts the classic narrative mode of presenting stories from the perspective of the male gaze (exemplified by such films as Michael Powell's Peeping Tom and Alfred Hitchcock's Vertigo), and in its place asserts the presence of female desire. Female director Bette Gordon subtly infuses the narrative with layers of ambiguity about the motives and movements of the female protagonist all the way through to the final image of the film.

Gordon developed her filmmaking craft in the avant-garde circles of the 1970s, making her own small-format films as well as in collaboration with James Benning on a series of loosely strung narratives depicting the American landscape. With her features Empty Suitcases (1980) and Variety (1984), Gordon became identified with the No Wave cinema movement emerging from the punk rock music scene of the Lower East Side (see Blank City, TFF '09). Variety features an unparalleled collaborative team of downtown artists and performers, including composer John Lurie, cinematographer Tom DiCillo, writer Kathy Acker, photographer Nan Goldin, and actors Spalding Gray and Luis Guzmán. In retrospect, Variety also represents a time capsule of New York City, filmed at bygone landmarks like the Variety Theatre, Fulton Fish Market, and Yankee Stadium, as well as an edgier incarnation of Times Square.

Currently, as the acting chair of the film school at Columbia University, Gordon teaches new generations of students about the movie craft, while continuing to demonstrate her own mastery of the narrative filmmaking form with the world premiere of Handsome Harry at this year's festival.

Preservation by Women's Film Preservation Fund of NYWIFT. Print courtesy of The Museum of Modern Art, Department of Film. Distributed by Kino International. 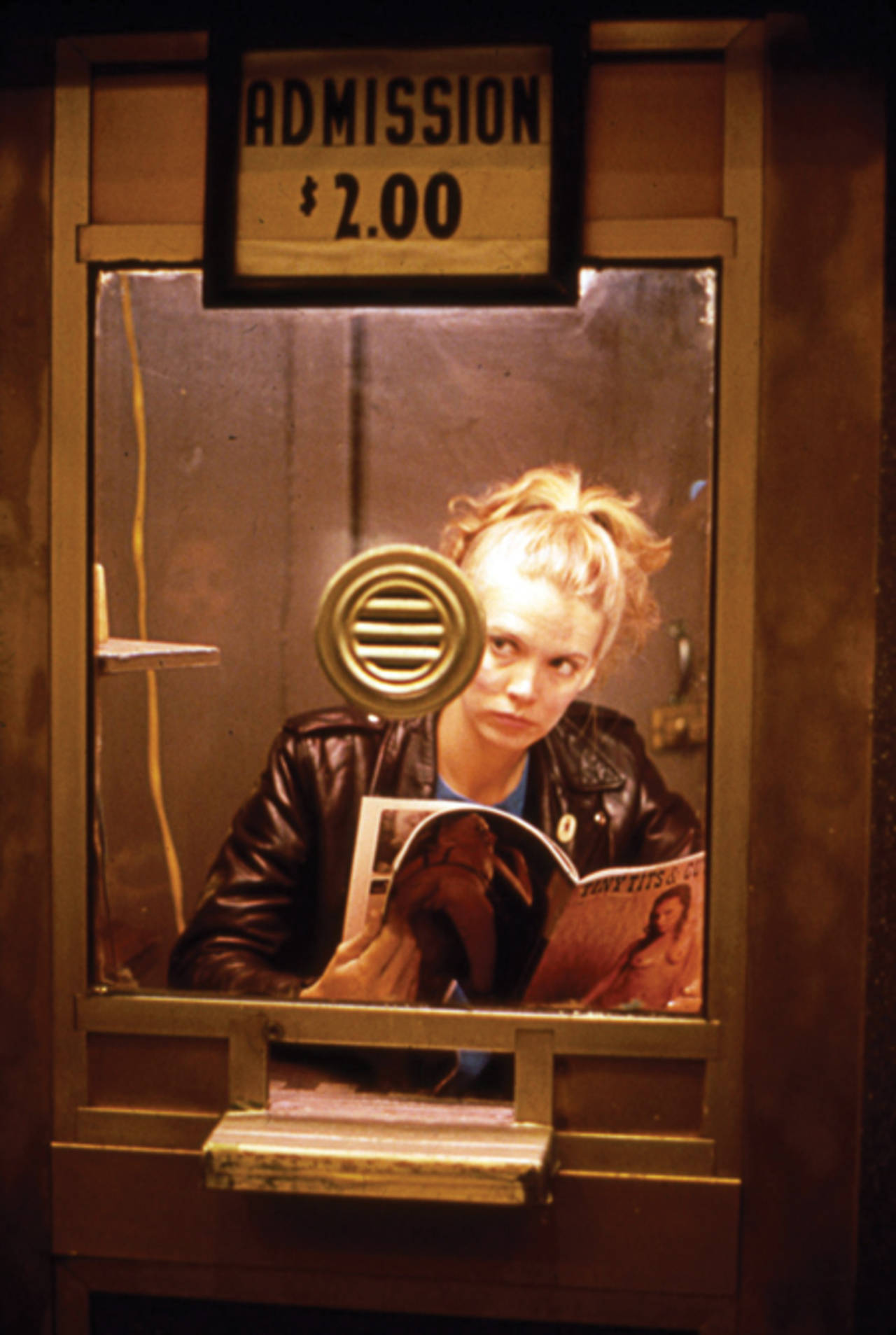 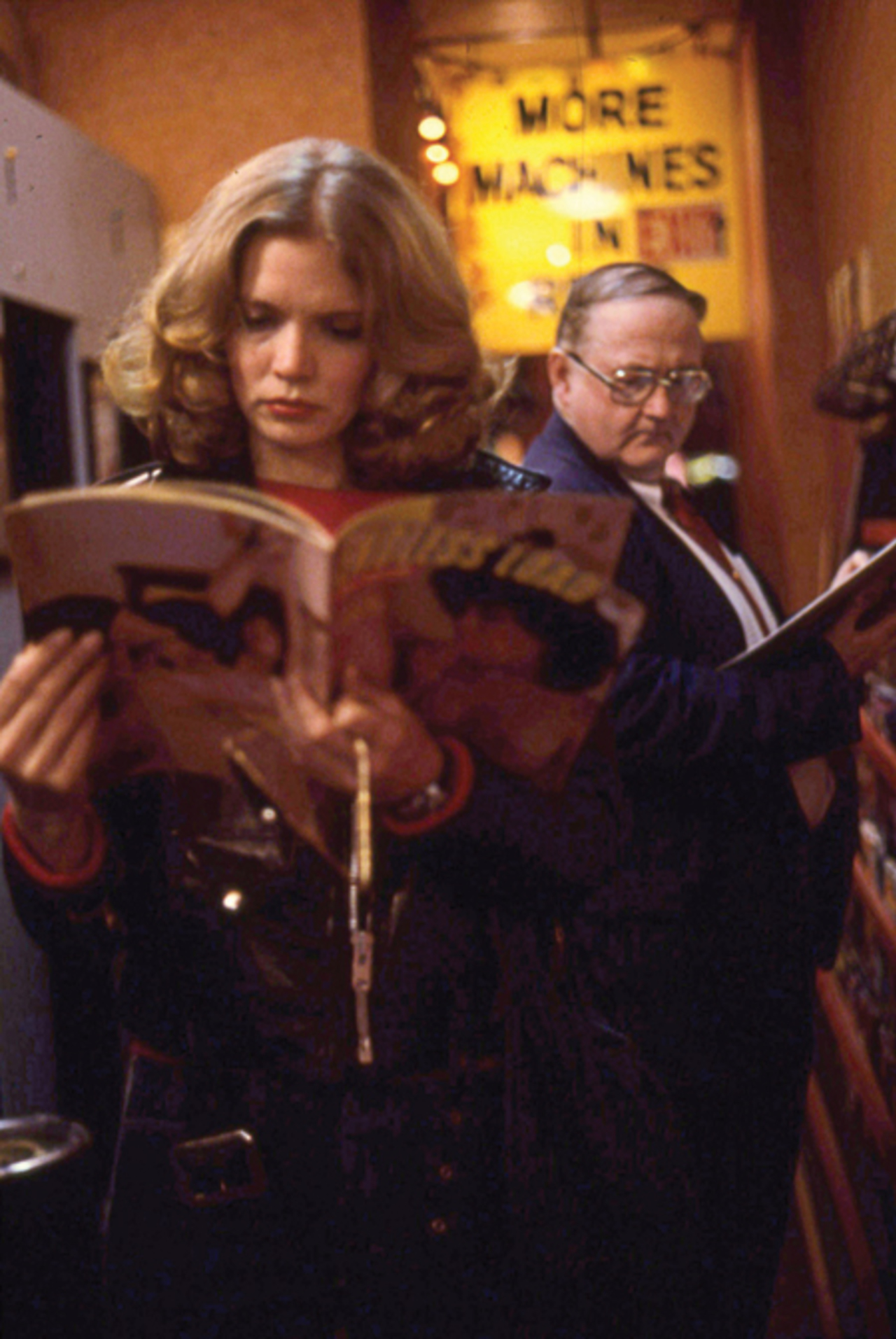 Bette Gordon (b. Boston) is a director and independent filmmaker best known for her films Variety (1984) and Luminous Motion (2000). Her early short films, most notably Empty Suitcases, won numerous awards and festival acclaim worldwide and had showings at New York's Museum of Modern Art and the Whitney Biennial. Gordon is a professor of film at Columbia University. She is a graduate of the University of Wisconsin at Madison and has lived in New York City since 1981.