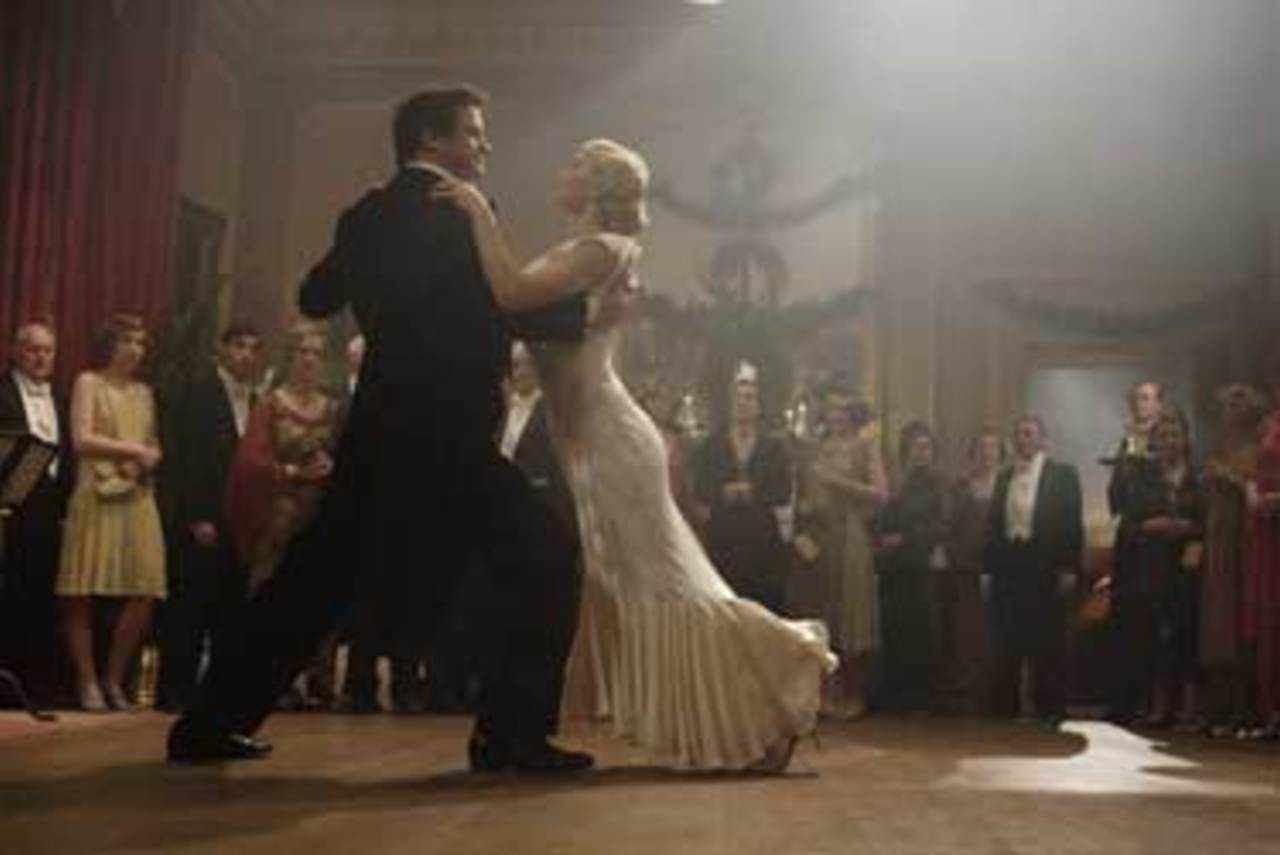 Based on the Noel Coward play, Easy Virtue is reworked and revitalized in Stephan Elliott's (The Adventures of Priscilla, Queen of the Desert) triumphant adaptation. Class-conscious Brits the Whittakers meet their son's (Ben Barnes) gorgeous and scandalous bride, Larita (Jessica Biel) with hesitation and subsequent disgust. She is a wily American race car driver with all the flair of a young Dietrich, but her carefree and liberal attitude does not go over well with the in-laws' old-world values and stuffy traditions. Larita's biggest naysayer is Mrs. Whittaker, wickedly played by Kristin Scott Thomas. Her husband (Colin Firth) is the offbeat recluse of the bunch, who adds wonderful comedic relief in tense moments. As the mother-in-law and new world daughter duke it out in hilarious fashion over the course of the couple's stay, we can't help but cheer on the shake-up.

Elliott sticks to the heart of the Coward play by digging into the hypocrisy of priggish aristocrats refusing to roll with the times, and he and fellow screenwriter Sheridan Jobbins inject each scene with delightfully witty dialogue. Easy Virtue mesmerizes and tickles with great performances and good old-fashioned laughs. A Sony Pictures Classics presentation.

Stephan Elliott (b. Sydney, Australia) spent most of his childhood behind a Super 8 camera, shooting more than 900 weddings in his teens. He worked as an assistant director on scores of Australian films before making his first feature, Frauds (1993), starring Phil Collins and Hugo Weaving. His follow-up, The Adventures of Priscilla, Queen of the Desert, stormed Cannes two years later, winning the Prix De Public and later AFI, BAFTA, and Academy® awards. It was also adapted into a popular stage musical. Other films include the black comedy Welcome to Woop Woop and the thriller Eye of the Beholder.