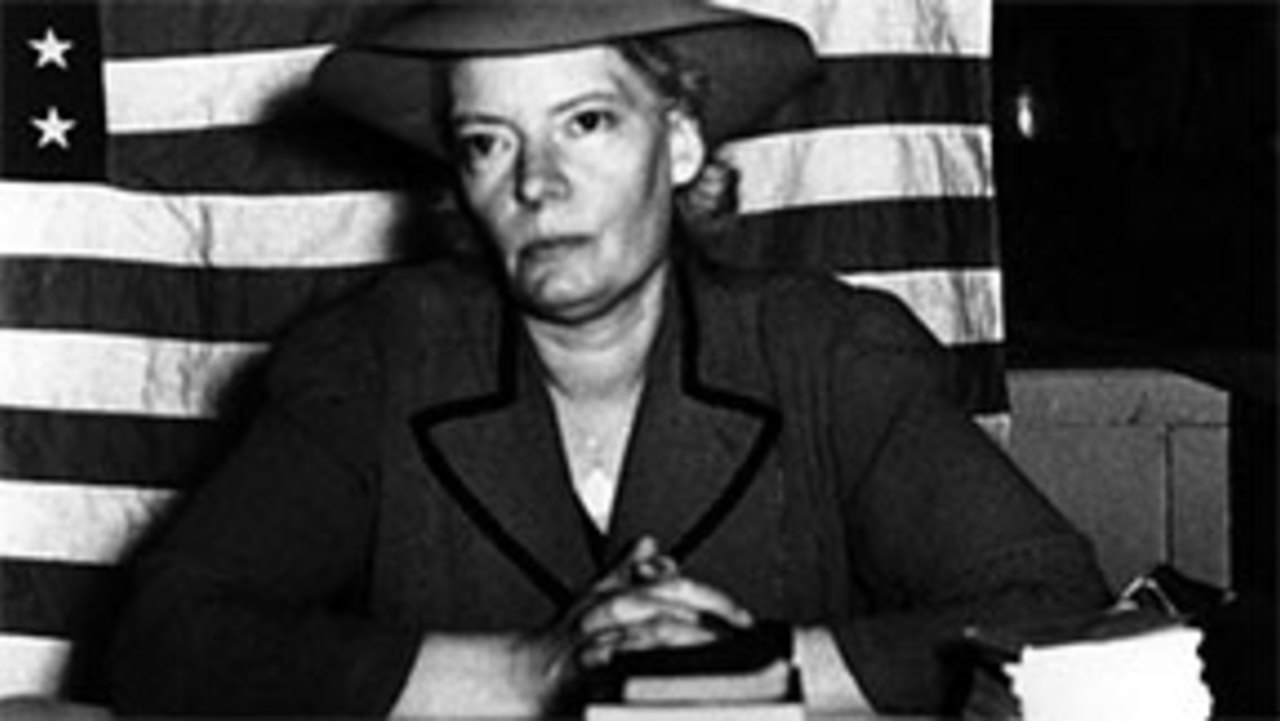 Few people have had as lasting an effect on the world as Dorothy Day. Born in 1897, Day was a noted journalist and social activist by the time she was in her early 20's. She wrote for Marxist papers, joined the Industrial Workers of the World, and was arrested for participating in various social protests. By the age of 30, she had had an illegal abortion, been divorced, and entered into a common-law marriage with the father of her daughter. With this kind of background, one must wonder: How is it that Day (who died in 1980) now finds herself on the path to sainthood, already bestowed by the Vatican with the title "Servant of God"? Photographer and first-time documentarian Claudia Larson spent 14 years working to bring Dorothy Day: Don't Call Me a Saint to the screen. Her film reverently depicts the story of this remarkable and selfless woman who lived several lives during her 83 years. A mid-30's conversion to Catholicism led to alienation from many of her old atheist comrades, but in 1933 she cofounded the Catholic Worker newspaper. The subsequent movement spawned by this publication became one of the leading proponents for social and economic justice, supporting the poor through its Houses of Hospitality program. By 1941, 30 such institutions existed in the U.S., Canada, and England. Today, there are more than 180 around the world. Catholic or not, if anyone deserves to be called a saint, it's Dorothy Day.

Since childhood, Claudia Larson has lived ad hoc-from a newspaper route on the streets of Hollywood to working with Andy Warhol to a career in television commercials. However, taking pictures is her passion. Whether the photo is of Fidel Castro or children at play, she knows one good picture tells the whole story. Then, one fateful day, Dorothy Day's story landed in her lap. Larson would spend the next 14 years learning how to turn Dorothy's remarkable life into a documentary. Now that the film is completed, Larson wants to share Dorothy Day: Don't Call Me a Saint with schools and colleges. She hopes, too, that her own unexpected journey might act as encouragement for students to just begin, no matter the endeavor, no matter the knowledge. Larson has lived in Hawaii, currently resides in Hollywood, but considers New York her home.