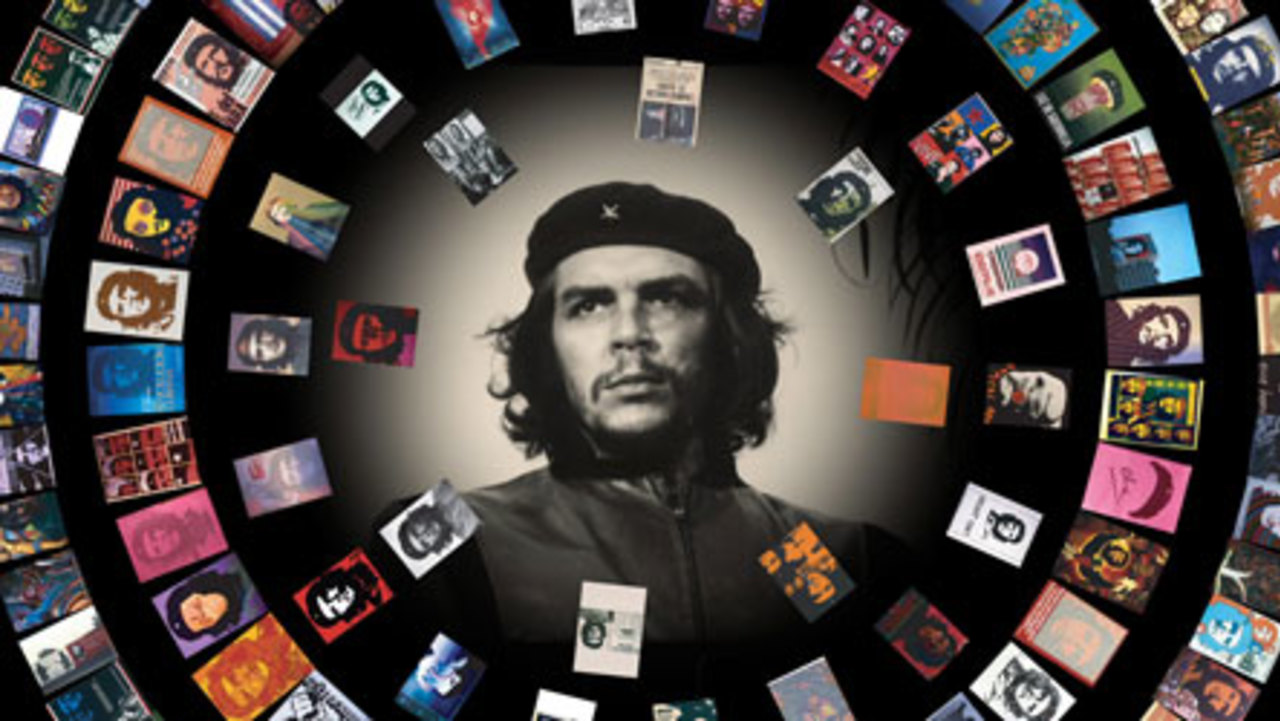 The iconic image of Ernesto "Che" Guevara is everywhere, from T-shirts to coffee mugs and even bikinis. How was the hero of Cuba's Communist Revolution transformed into a capitalist selling machine? With mordant wit and bitter irony, filmmakers Trisha Ziff and Luis Lopez trace the evolution of the image from photograph to poster to pop art, as cropping and the removal of half-tones separated the moment from history and created an icon whose meaning was increasingly in the eye of the beholder. We meet Diana Díaz, the daughter of Alberto Korda, a fashion photographer-turned-newspaperman who took the picture at a funeral march in 1959, unaware that it would soon become the most reproduced image in the history of photography; Jim Fitzpatrick, the Irish artist who turned the photograph into an eyeball-searing pop art graphic; and author Carlos Calica Ferrer, who recalls his life-altering motorcycle trips with a young Ernesto through Latin America. Antonio Banderas, Gael García Bernal, Shin Fein president Gerry Adams, and masked Zapatistas in Chiapas weigh in on Che's enduring inspiration to new generations of the disenfranchised. Tom Morello of Rage Against the Machine reveals the band's run-in with Díaz's lawyers, who are well occupied suing for unauthorized use of her father's photograph. In this thought-provoking inquiry into the ethics and aesthetics of appropriation, Ziff and Lopez investigate how the enduring symbol of not only the Cuban Revolution but of 1968 Paris, Prague, Belfast, and Berkeley was ultimately devoured by capitalism. 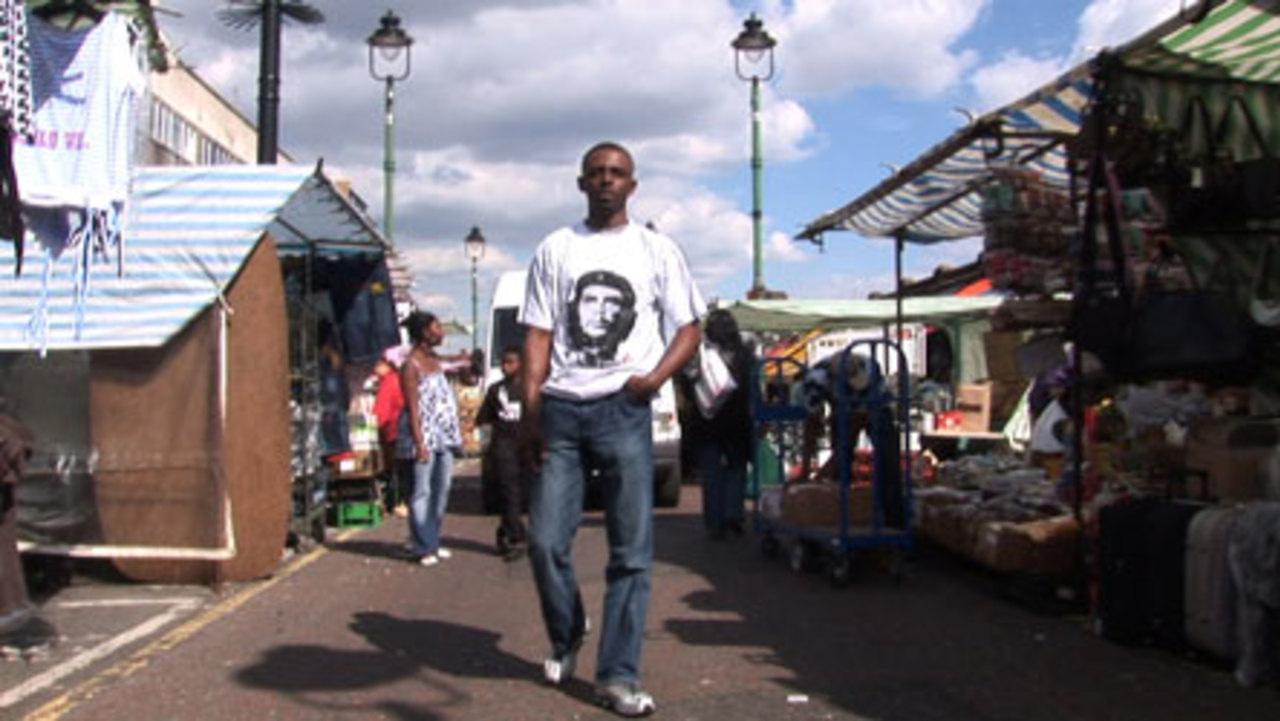 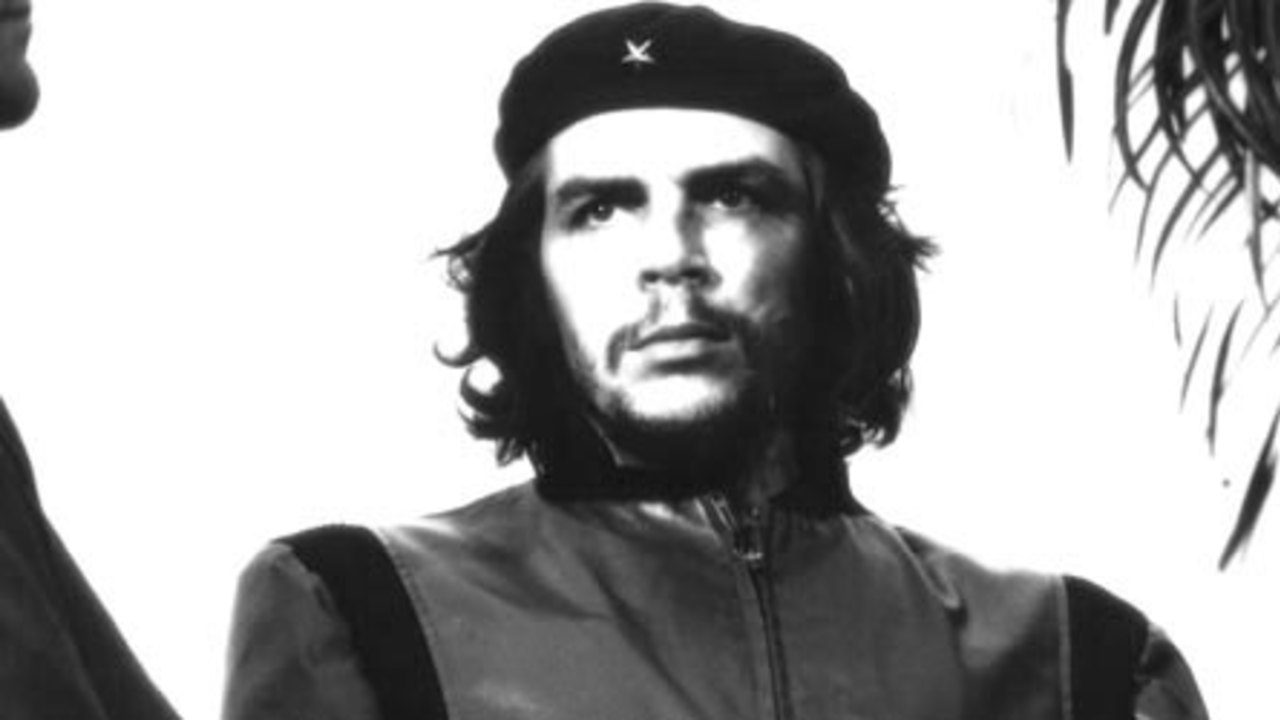 Trisha Ziff is a curator of contemporary photography, filmmaker, and Guggenheim scholar. She produced the documentary Oaxacalifornia, coproduced My Mexican Shiva, and executive produced 9months 9days. She has also worked in the North of Ireland, where she founded Camerawork Derry, a photography and film workshop, in the 1980s. Her next film as producer is Between Dog and Wolf. Luis Lopez is from Tijuana, Mexico. He cofounded the production/design company LargeLab. His film credits include King of Kong: A Fistful of Quarters (associate producer, coeditor, cinematographer), Shut Up & Sing (producer, cinematographer), Punk Like Me (associate producer, cinematographer), and Dixie Chicks: Top of the World (producer, director, editor).