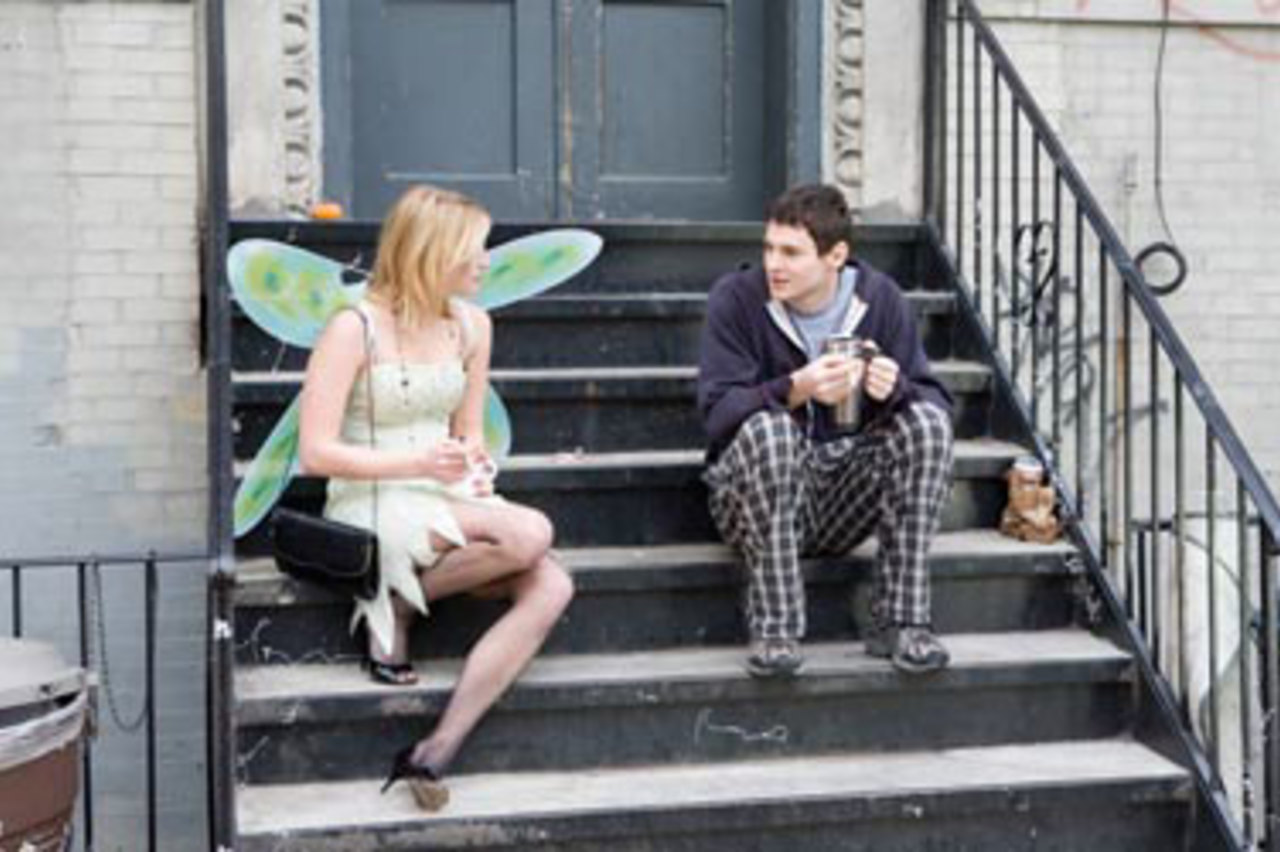 The morning after Halloween, a young man celebrates his birthday by drinking coffee on his East Village stoop and watching the Halloween stragglers stumble home. One of them is a young girl bruised by her first encounter with New York City nightlife and its disposable affection. They sit, talk, and possibly do-or possibly don't-fall in love. 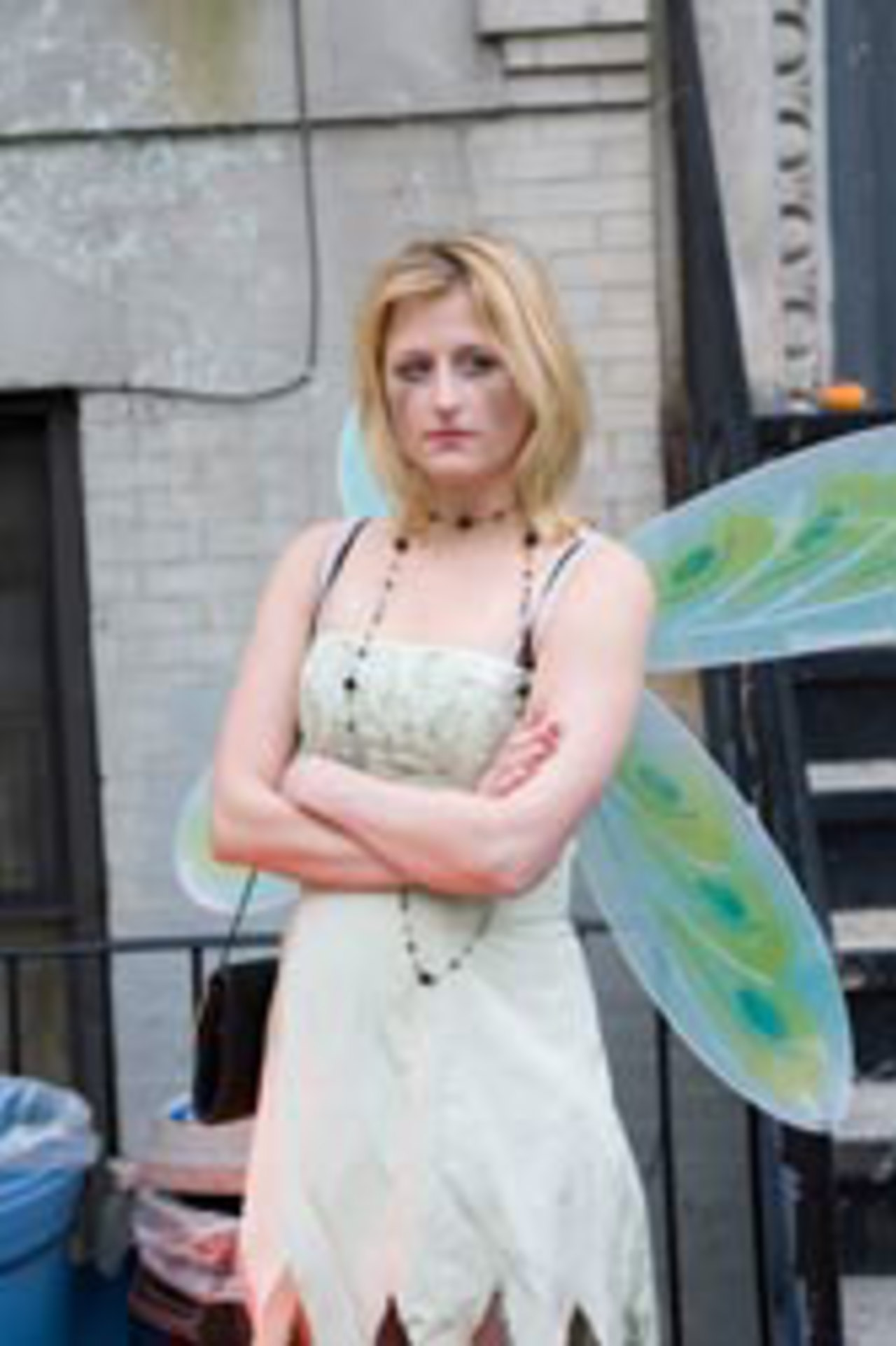 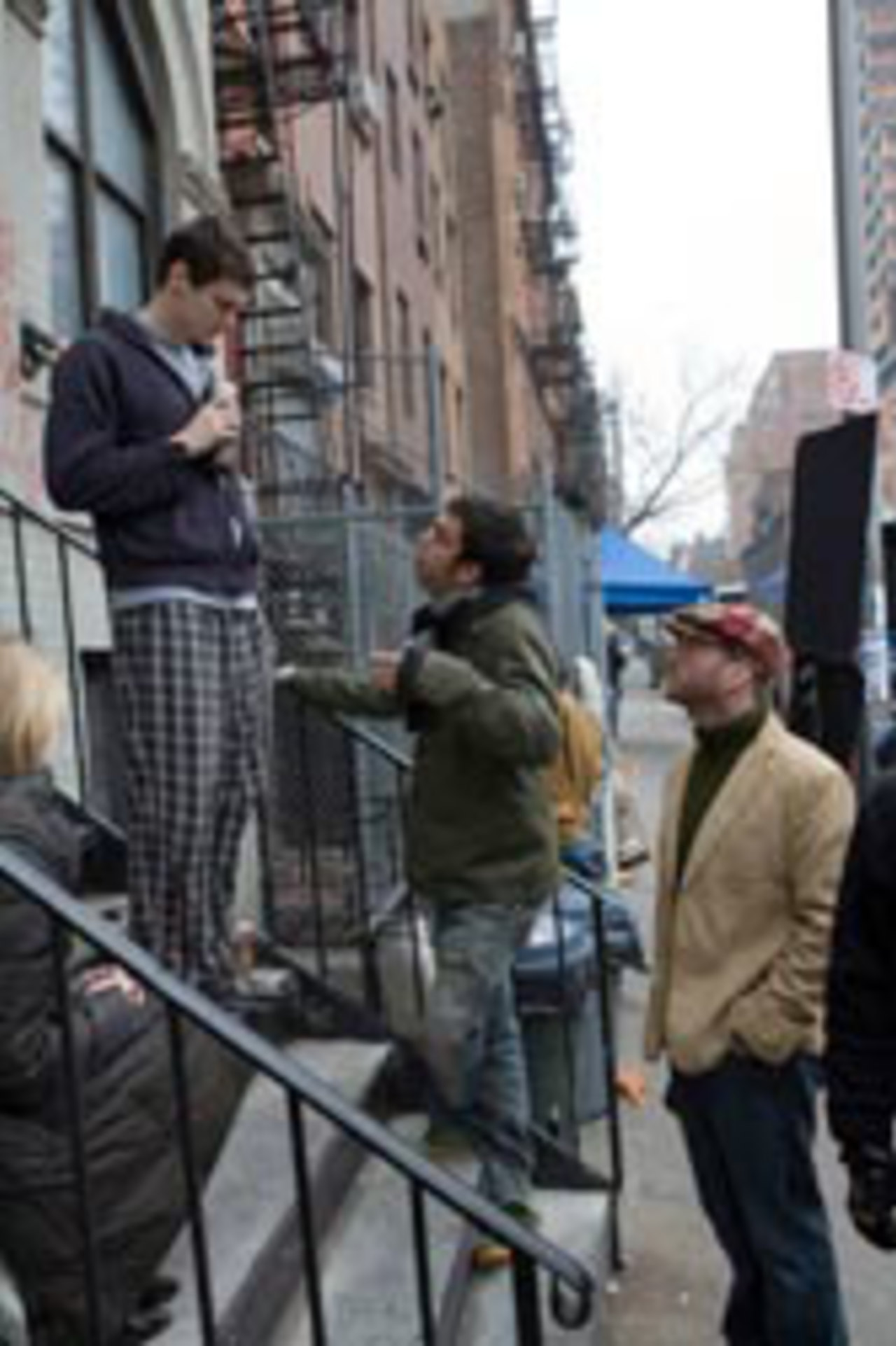 Directed by Will Frears

Will Frears received his MFA in directing from the Yale School of Drama, beginning an impressive career in theater. His productions include Omnium Gatherum, The Water's Edge, and God Hates the Irish. His work has been featured at the New York International Fringe Festival and Williamstown Theatre Festival. He worked as artistic director for Yale Cabaret for the 1999-2000 season. All Saints Day is his first film.