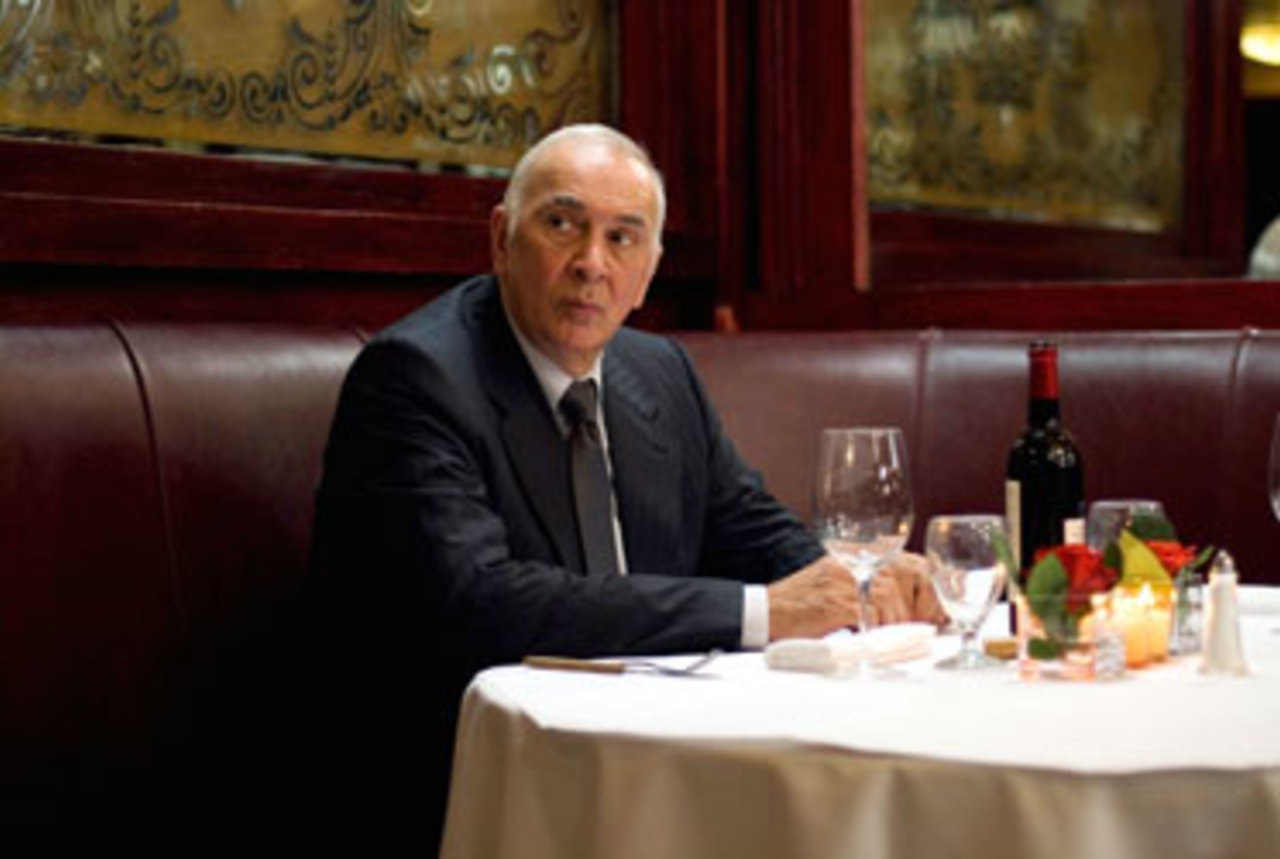 Winner of the "Made in NY" Narrative Award! Special Awards Screenings of this film will be held on May 4th (see schedule for details).

The past catches up with the present in Richard Ledes' riveting neo-noir. A quiet cat-and-mouse thriller, The Caller is led by the captivating Frank Langella and stellar Elliott Gould. Langella plays Jimmy Stevens, an executive at an international energy firm. When he decides to blow the whistle on his company's corrupt practices in Latin America, he knows his fate-he will be killed for treason, so he anonymously hires private detective Frank Turlotte (Gould) to stay on his tail. Turlotte reluctantly accepts the job, but unbeknownst to him, the man he was hired to investigate and the man who hired him are one and the same. As Stevens' and Turlotte's lives continue to intertwine, puzzle pieces fall together, and the secrets of the past start to explain the future. Ledes-whose first feature, A Hole in One, premiered at the Tribeca Film Festival in 2004-displays an assured growth and versatility with The Caller. With A Hole in One, he showed a flare for using a strong, somewhat surreal visual style, but The Caller employs a more restrained and muted grace that heightens the underlying tension throughout. Frank Langella delivers an understated performance that subtly evokes all the complexities of his character. Gould is a natural complement to Langella, and along with Laura Harring (Mulholland Drive) as an exquisite femme fatale, the trio brings a natural sophistication to Ledes' and Alain Didier-Weill's sharp, labyrinthine script. 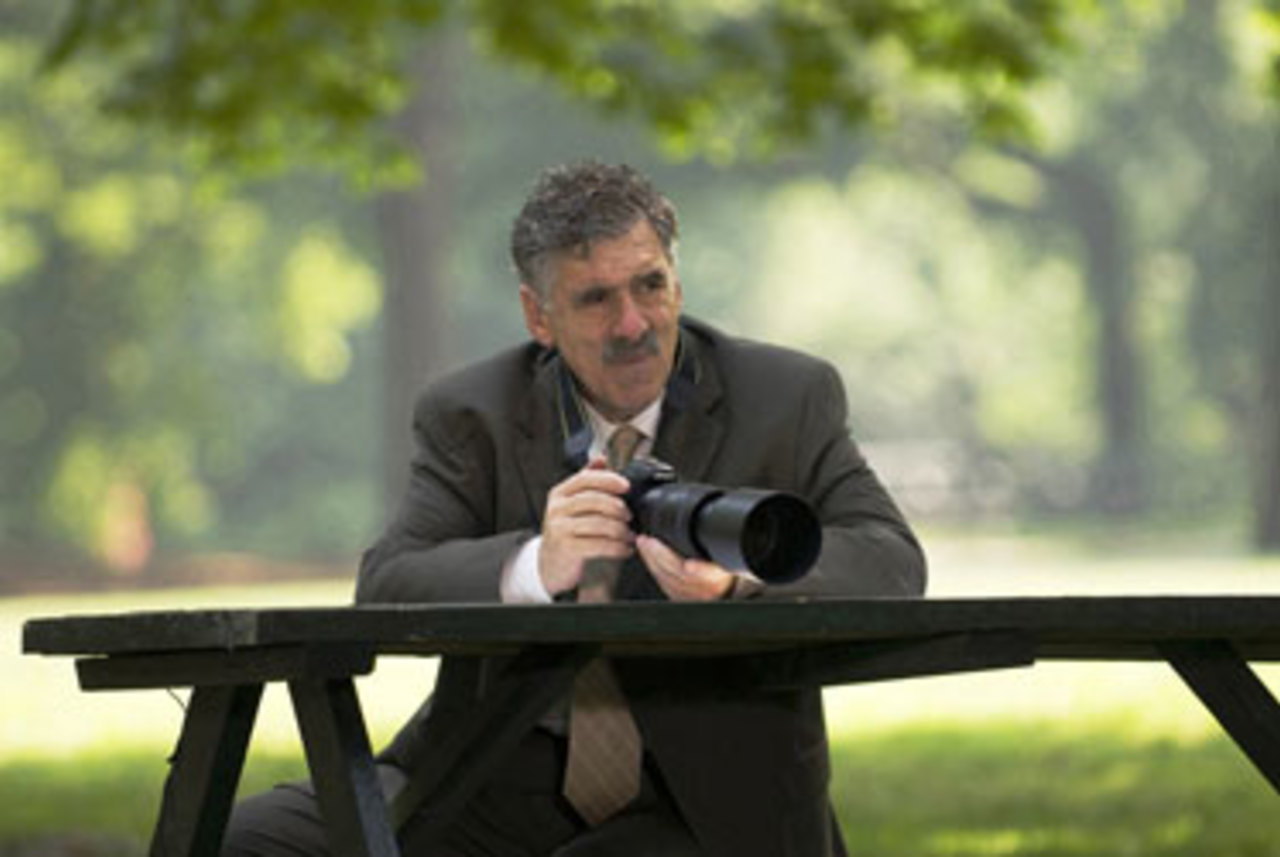 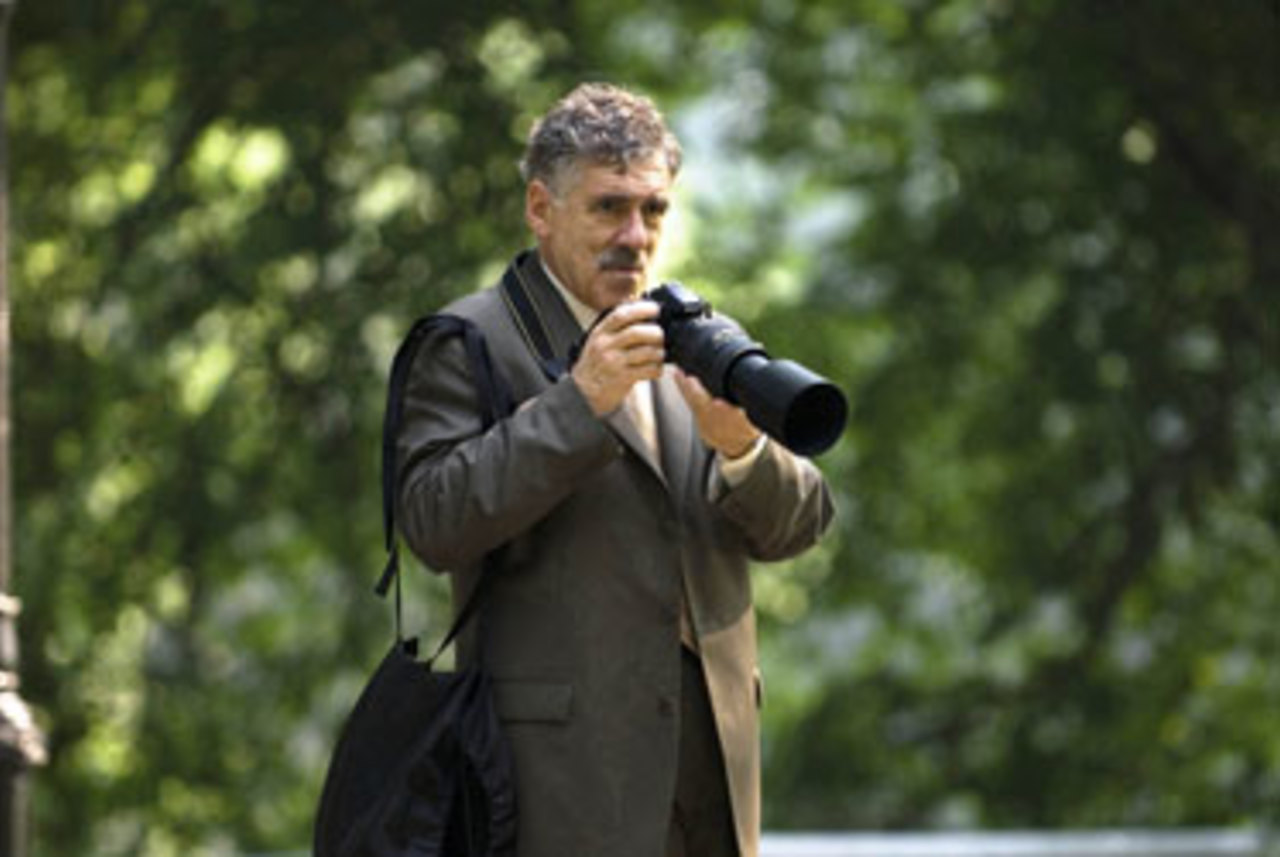 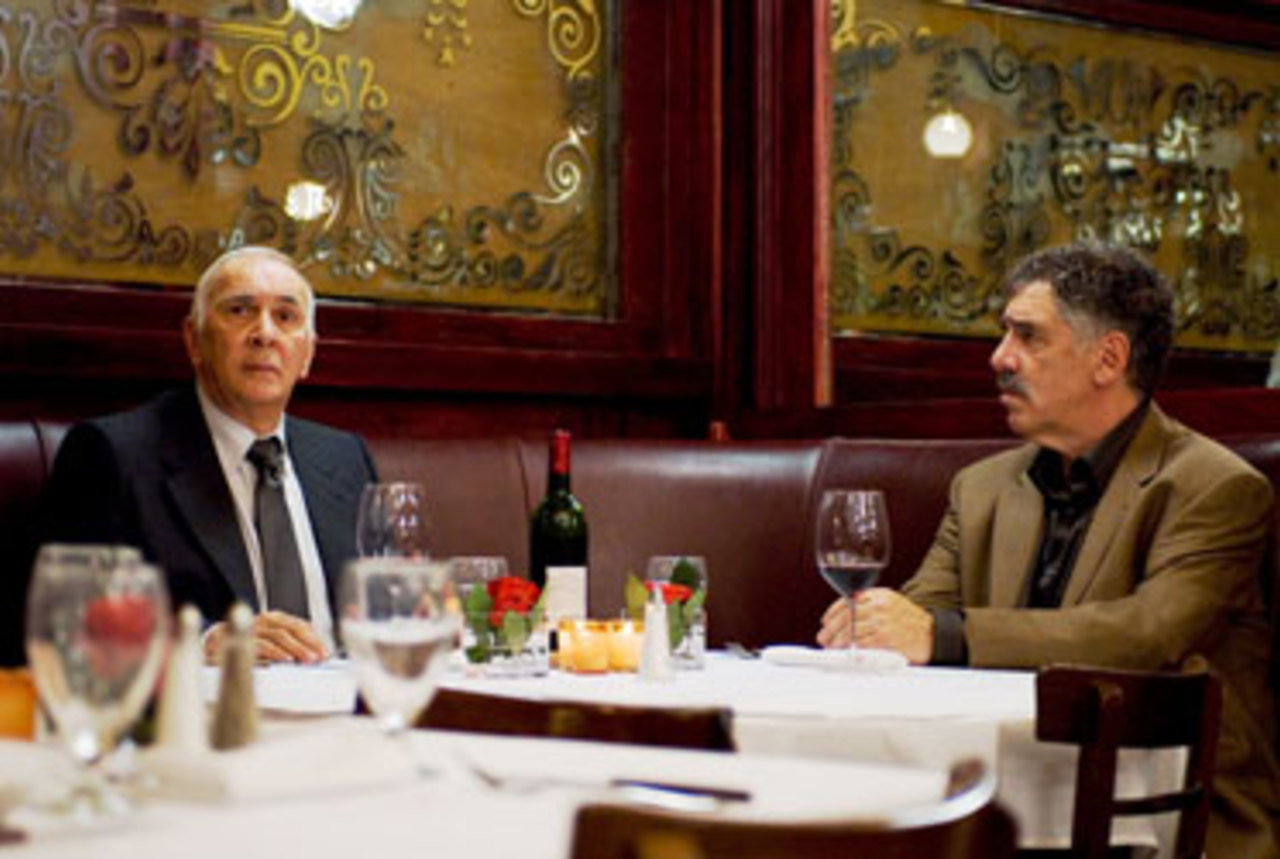 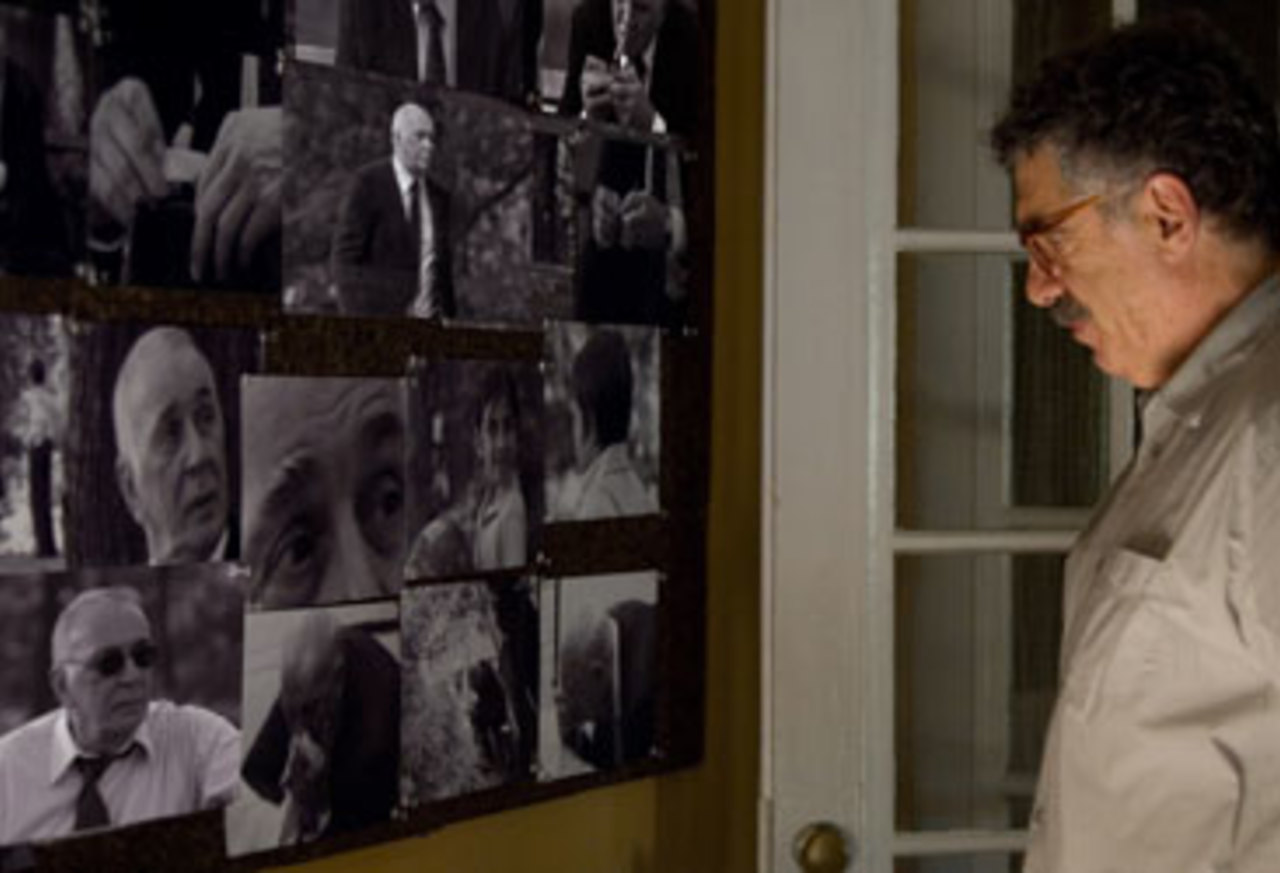 Richard Ledes (Co-Writer/Director) resides in New York City. Most of what he knows about film came from living in Paris and watching movies. Thoughout the '80s, he was writing and directing plays in various locations around Paris when, for one of these, he shot a short 16mm film and instantly refound his childhood fascination with filmmaking. Returning to the US in the '90s, he wrote on art, notably for Art Forum, and did a series of works of performance art, one of which became the basis for his first feature film A Hole in One, starring Oscar®-nominee Michelle Williams and Meat Loaf. The Caller finds Ledes returning for inspiration to the history and culture of France, especially through his collaboration on the screenplay with the renowned French psychoanalyst, novelist, and playwright Alain Didier-Weill.