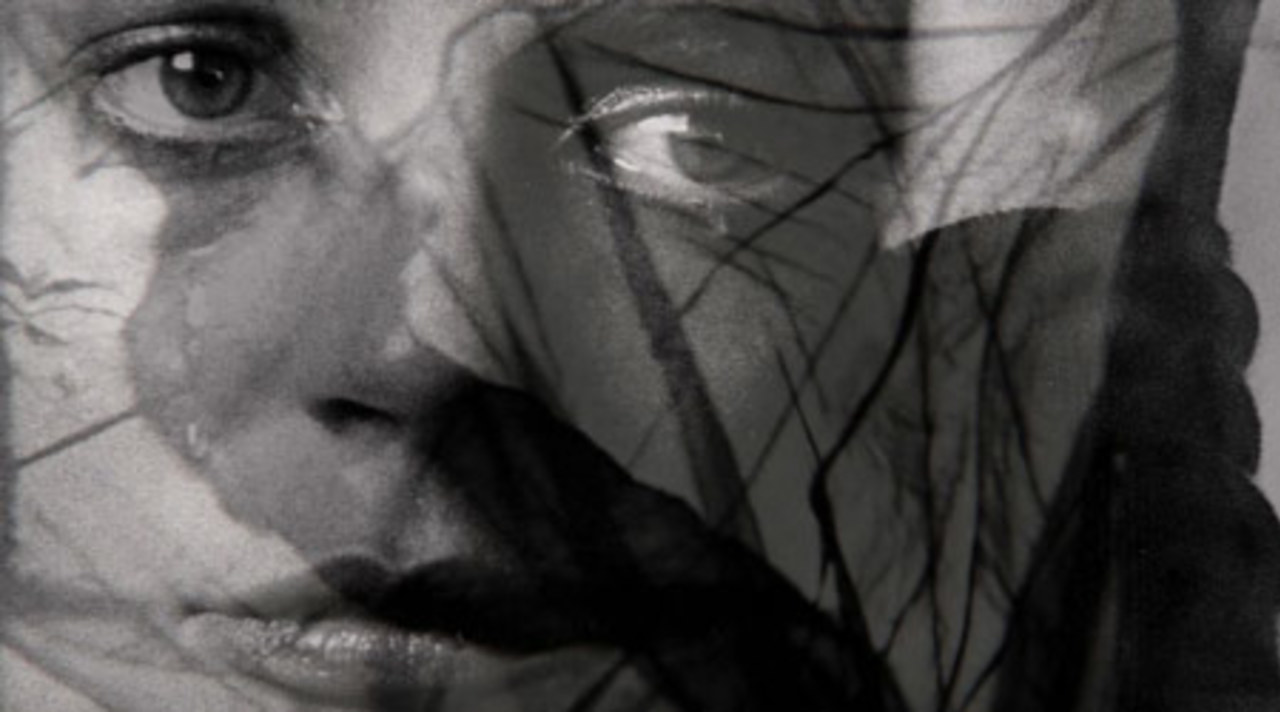 In Everywhere at Once, renowned photographer Peter Lindbergh and experimental filmmaker Holly Fisher collaborate to weave together a tapestry of images, incorporating Lindbergh's still pictures with clips from the Tony Richardson film Mademoiselle (1966), starring Jeanne Moreau. The photographs are animated through a re-filming process to create a flow of moving images that are intercut with passages from the movie. Iconic actress Jeanne Moreau, using a text by American poet Kimiko Hahn, narrates the diary-like fragments of memories and recollections in the first person. The haunting music by Lois V Vierk accentuates the fleeting quality of these fragments of dreams and memories. As with Fisher's other experimental feature films, Everywhere at Once exists on the dividing line between fiction and documentary. Rather than offering a linear narrative, threads of the story move forward and are interrupted, bending back upon themselves in space and time, resolving into a series of subjective associations. The film might be read as a biography of Moreau's own life, as a fictional discourse on the protagonist's emerging sense of selfhood, or as a humanist meditation about childhood, youth, and old age. Whatever the viewer's interpretation may be, the film functions most deeply on the level of an intensely subjective rumination on perception. This positions Everywhere at Once squarely in the tradition of such avant-garde French New Wave classics as Hiroshima, Mon Amour (1959), Last Year at Marienbad (1961), and La Jetée (1962). 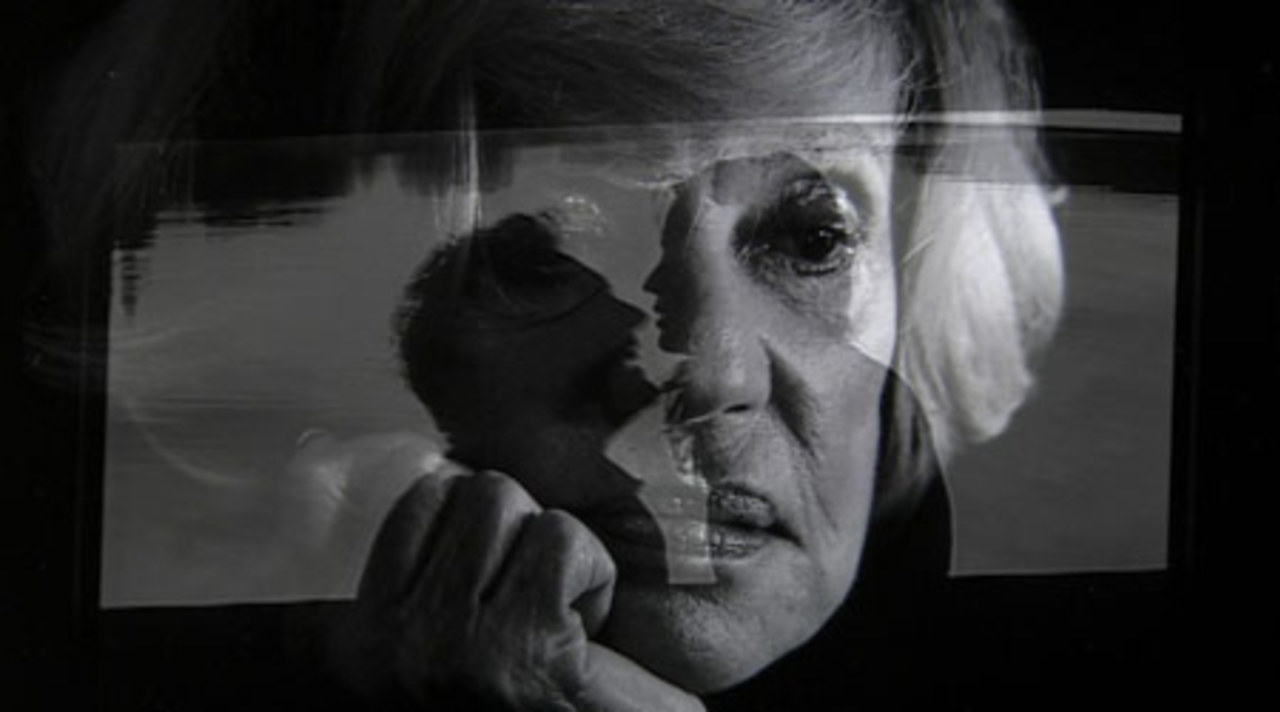 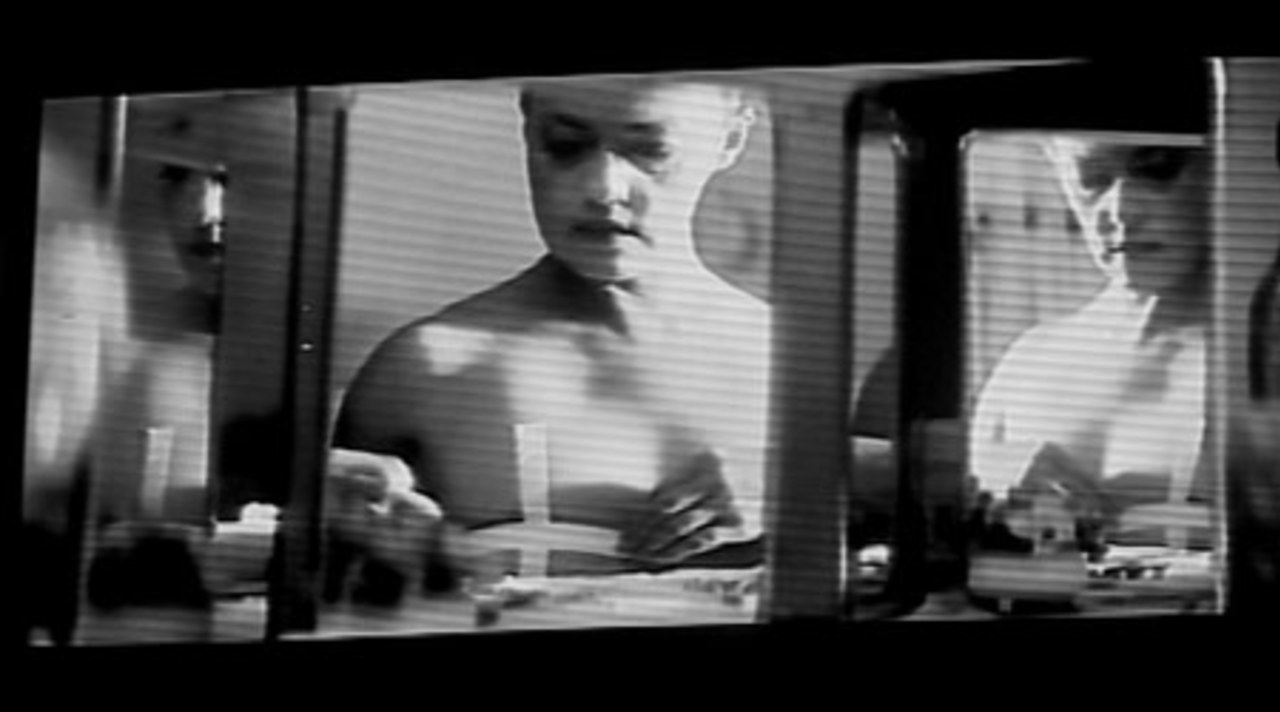 Peter Lindbergh (b. 1944, East Germany) is a regular contributor to the most prestigious fashion magazines. He has photographed advertising campaigns for the foremost design houses, including Giorgio Armani and Prada. He was twice awarded the International Fashion Awards prize for best photographer, and in 1995 he became an honorary member of the exclusive German Art Directors Club. In 2005, he received the Lucie Award for his fashion photography. Holly Fisher has made numerous experimental films addressing issues of narrative and perception. Her films are in the collections of The Donnell Film Library, MoMA, and Parabola Arts Foundation. Her early films will be issued on DVD in spring 2008. She is currently collaborating with a software engineer to produce a threescreen installation project concerning history and memory under the working title Reflections in the Shadow of 911.