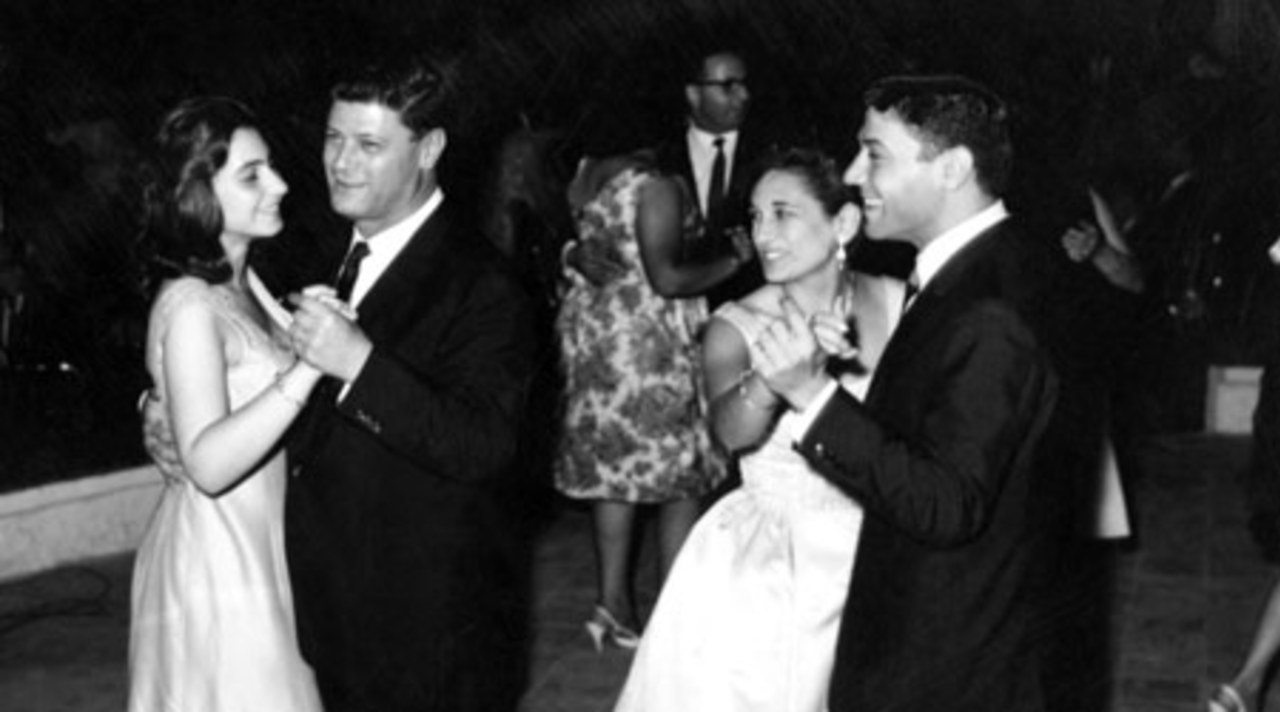 Baghdad Twist is a visual memoir of one family's life in Iraq before escaping to a new home in Canada in the fall of 1970. Featuring a never-beforeseen collection of archival images, home movies, and family photographs from Baghdad, the film pulls back the curtain on Iraq's once-thriving Jewish community, its perilous final years, and its remarkable ability to find solace in the shadow of fear. 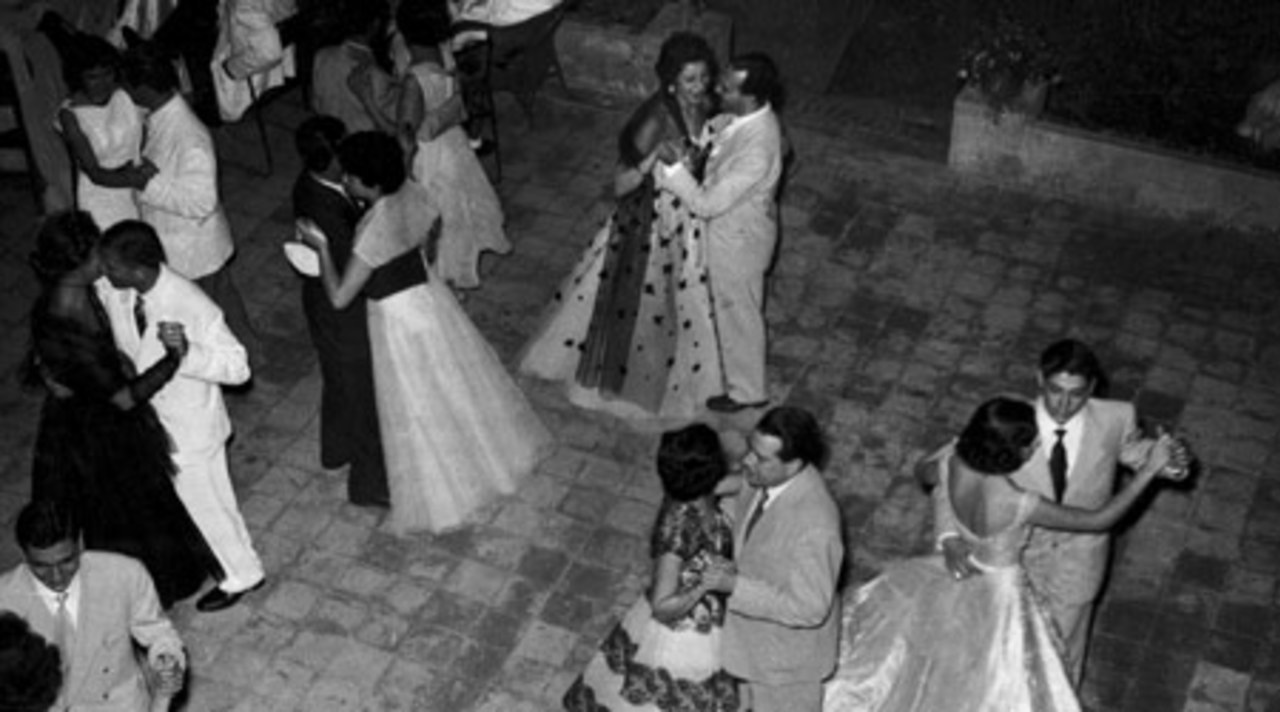 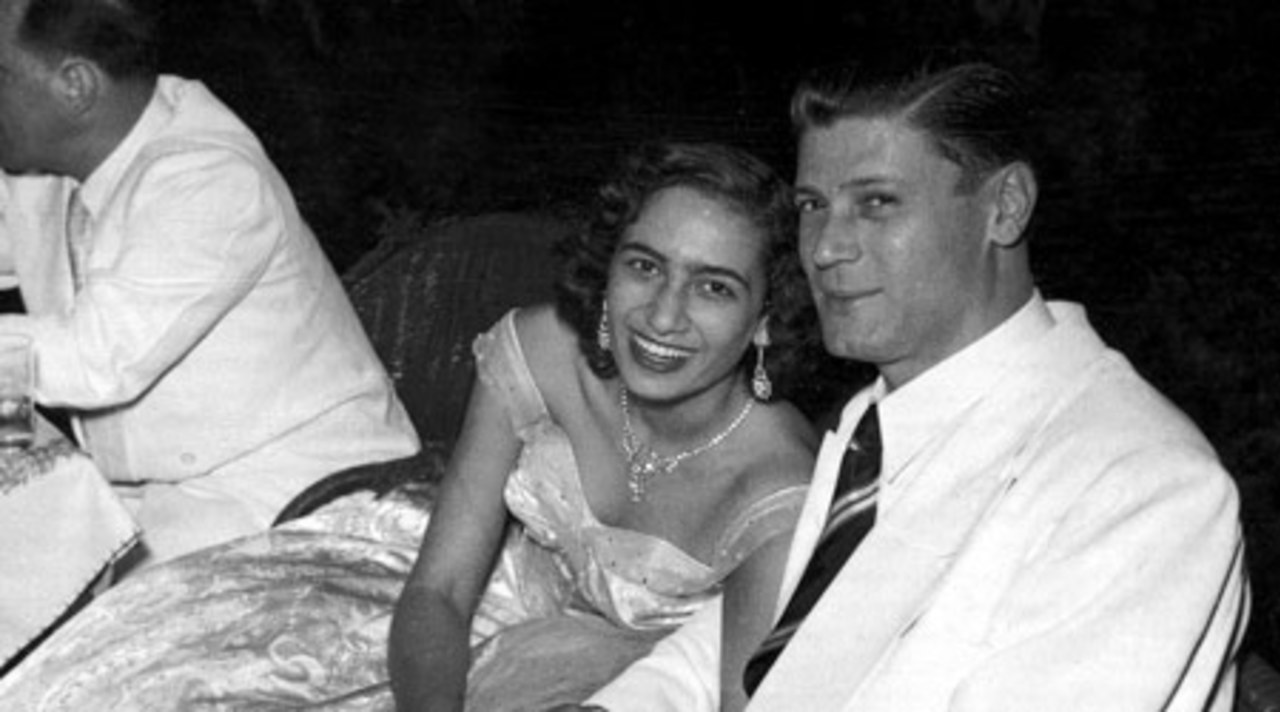 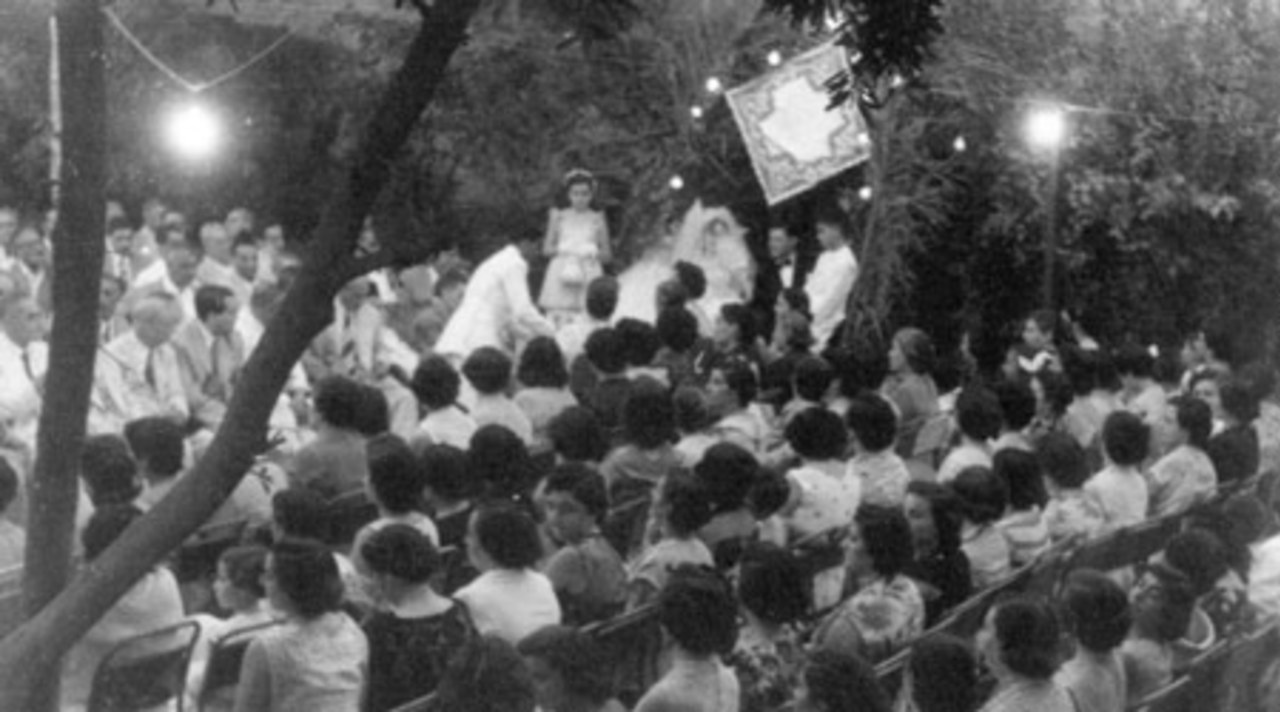 Joe Balass (b. 1966, Baghdad) works independently in fiction and documentary filmmaking. He lives in Montreal, where his production company, Compass Productions, is based. He also works freelance as an editor, photographer, and cameraman. He has produced and directed several award-winning films, and he is currently working on a number of documentary projects as well as a fiction feature.