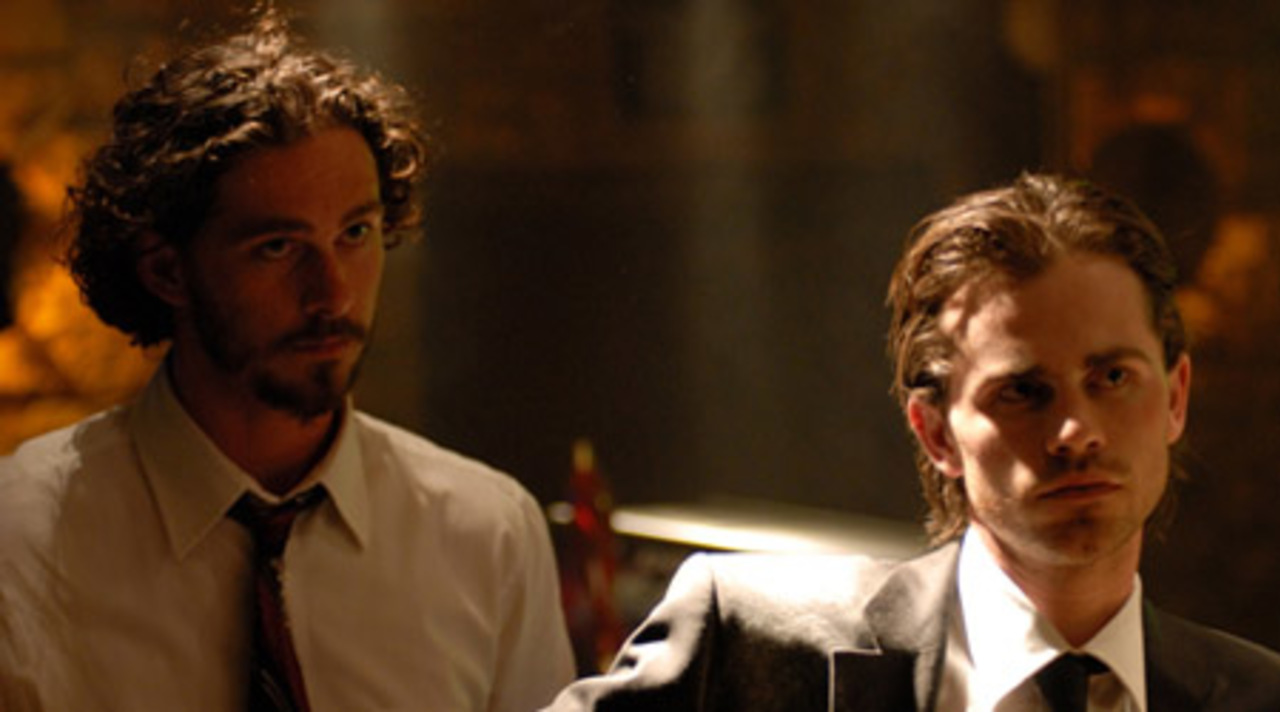 Despite being born within a year of each other, Michael and Seamus Sullivan have become very different men. On the night after their father's funeral, Seamus drags Michael to the local pub in their small hometown in Northern California and attempts to convince his brother that they must take their father's ashes to Ireland in tribute. Of course, it isn't long before Seamus' true intentions surface, and Michael must confront how much he is willing to sacrifice for his Irish Twin. 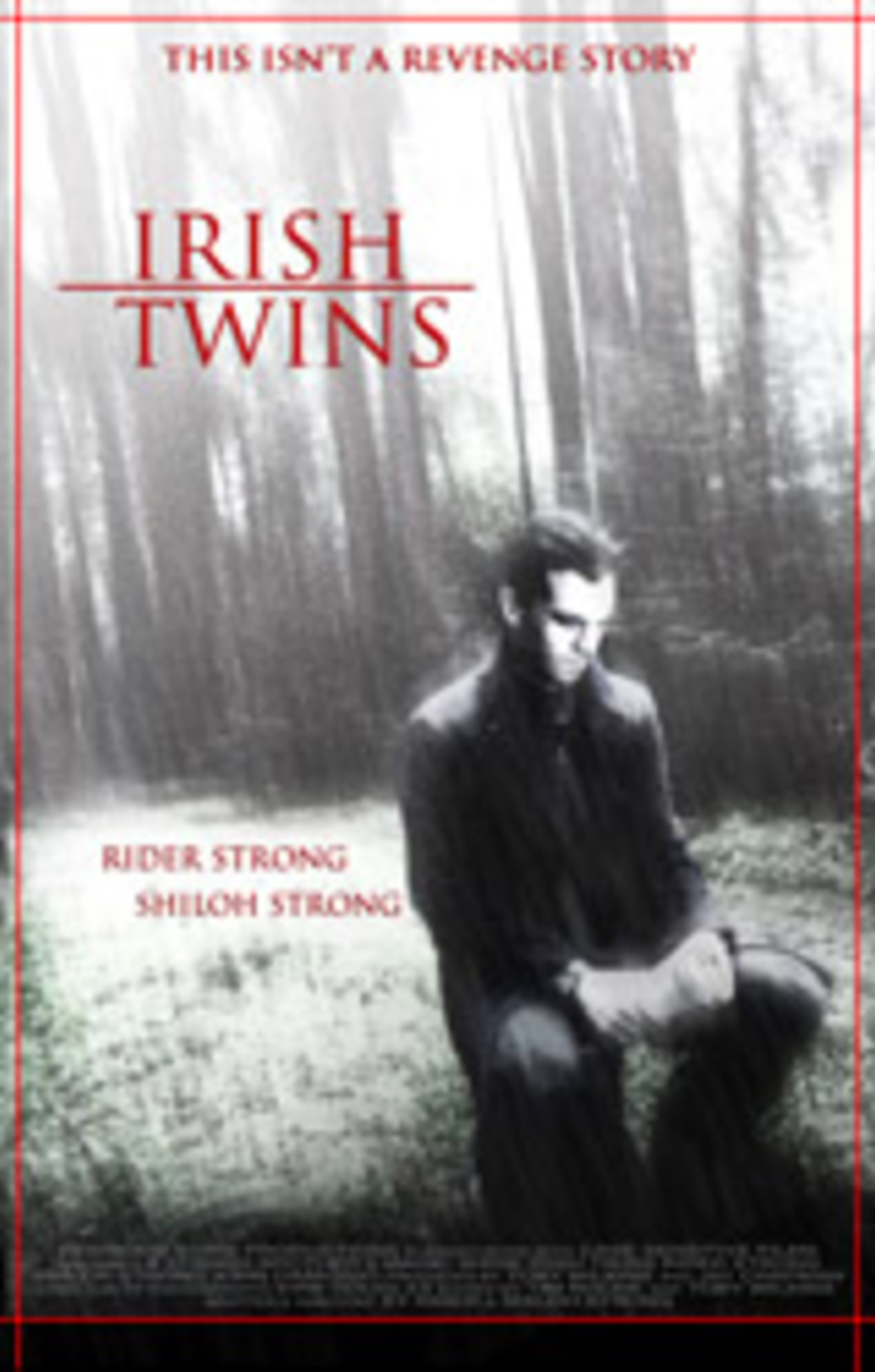 Rider Strong and Shiloh Strong began acting in local theater when they were five and six years old. By their teens, they were both regulars on TV series at the same time: Shiloh on NBC's The Mommies and Rider on ABC's Boy Meets World. They produced Shiloh's play Shades of Blue, for which he won a Dramalogue award for writing at the age of 16. In 2000, they produced the film Buck Naked Arson. Irish Twins is their directorial debut.