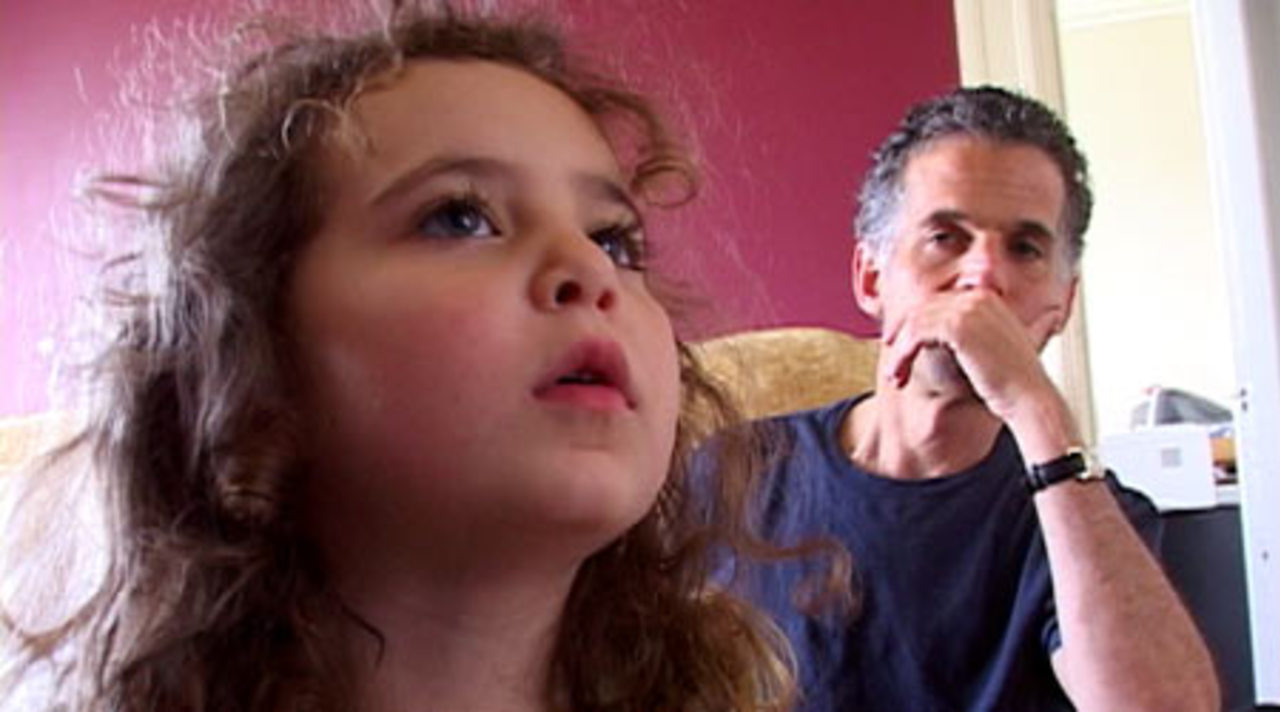 It has been two and a half years since Ella said she wanted to be a filmmaker. Now she is turning four and her filmmaker dad has given her a video camera for her birthday. Beginning Filmmaking takes us through one year of trying to teach a preschooler how to make a film, demonstrating both the joys and frustrations of being a parent and of being a child, and that old or young, you really do have to be careful what you wish for. 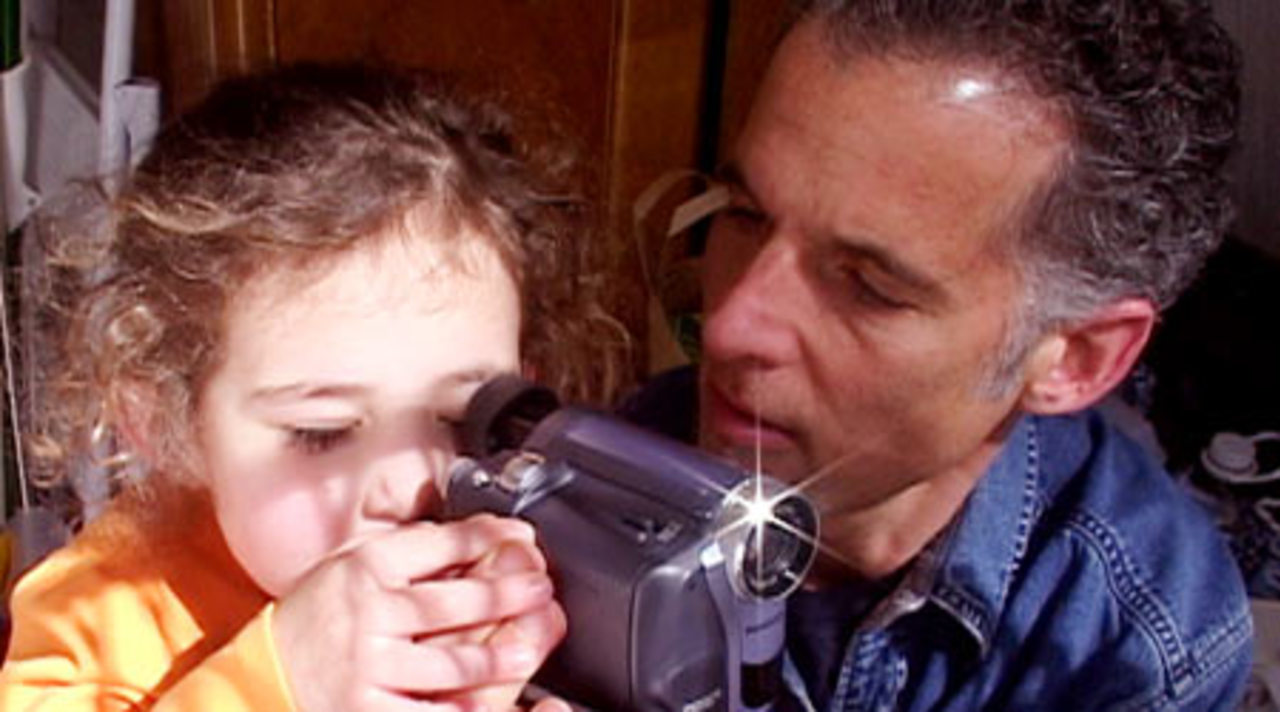 Jay Rosenblatt has been making films for more than 20 years. He has received both Guggenheim and Rockefeller fellowships for his work. His films have won many awards and gained international acclaim, playing at New York's Film Forum and throughout the United States. Rosenblatt has been recognized in numerous publications, including The New York Times.