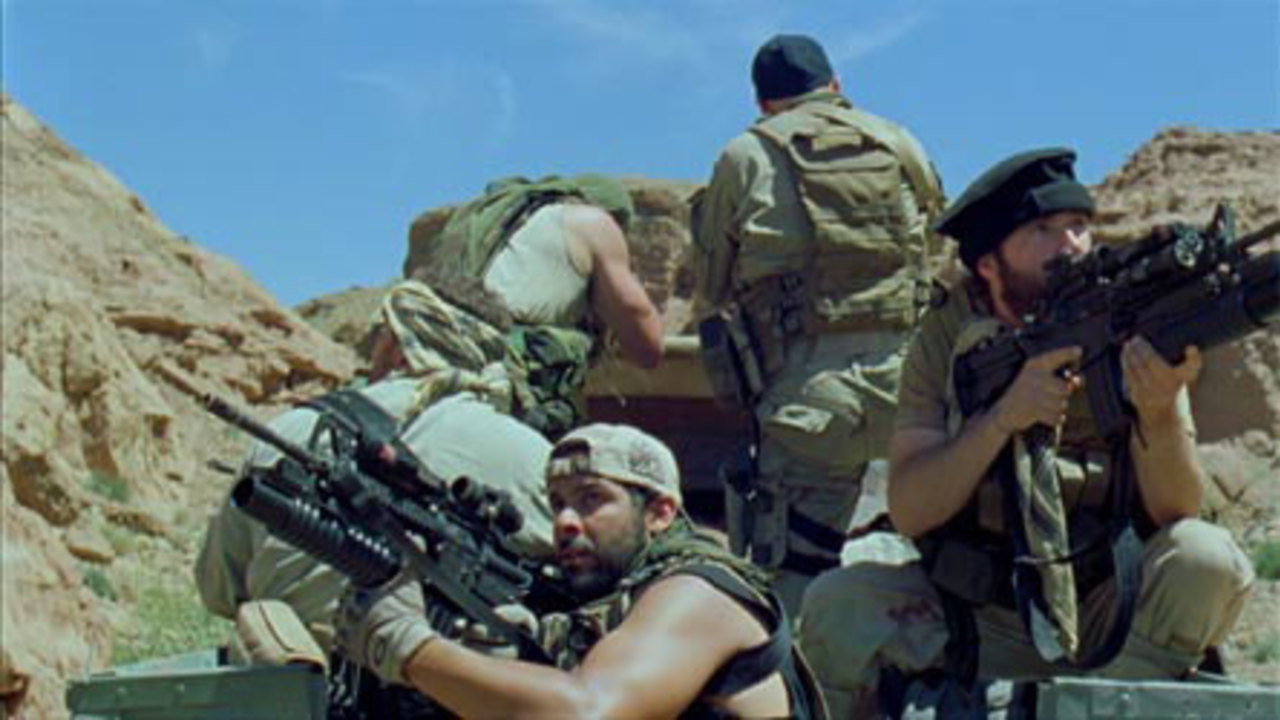 Less than a decade after The Blair Witch Project successfully dissuaded many would-be campers from venturing out into the woods, one of its cocreators is back with a similarly unsettling descent into the unknown. In the supernatural thriller The Objective, writer-director Daniel Myrick locates the action in a remote mountain region of Afghanistan, where a team of US Special Ops forces is dispatched with the ostensible orders of locating an influential Muslim cleric. The team initially accepts this mission at face value; however, shortly thereafter it becomes clear that Benjamin Keynes, the dispassionate CIA officer assigned to oversee the mission, may have another agenda in mind. As it turns out, three days after 9/11, a CIA reconnaissance satellite picked up a radioactive heat signal coming from the mountains. The agency feared Al-Qaeda may have acquired nuclear arms, while Keynes learned from a local source that what's there could be something even more powerful-and more dangerous. As the team ventures deeper and deeper into the mountains, strange things begin happening, and skepticism about a rumored curse in the region rapidly begins to fade. Jonas Ball, who channeled assassin Mark David Chapman with eerie precision in The Killing of John Lennon, turns in yet another remarkable performance as Keynes, a by-the-book CIA agent whose steely reserve begins to crumble in the face of the unknown. The rest of the cast is roundly excellent, and Myrick once again manages to render a chilling portrait of how what is unseen can be truly the most terrifying of all. 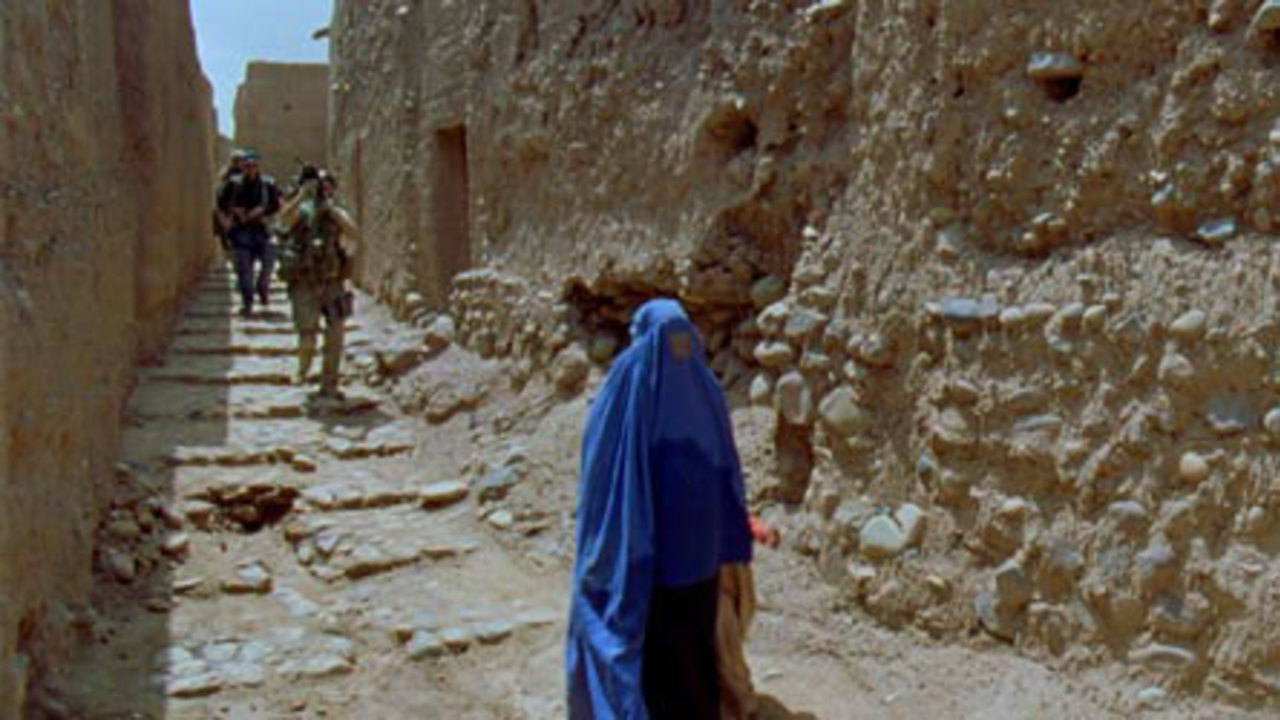 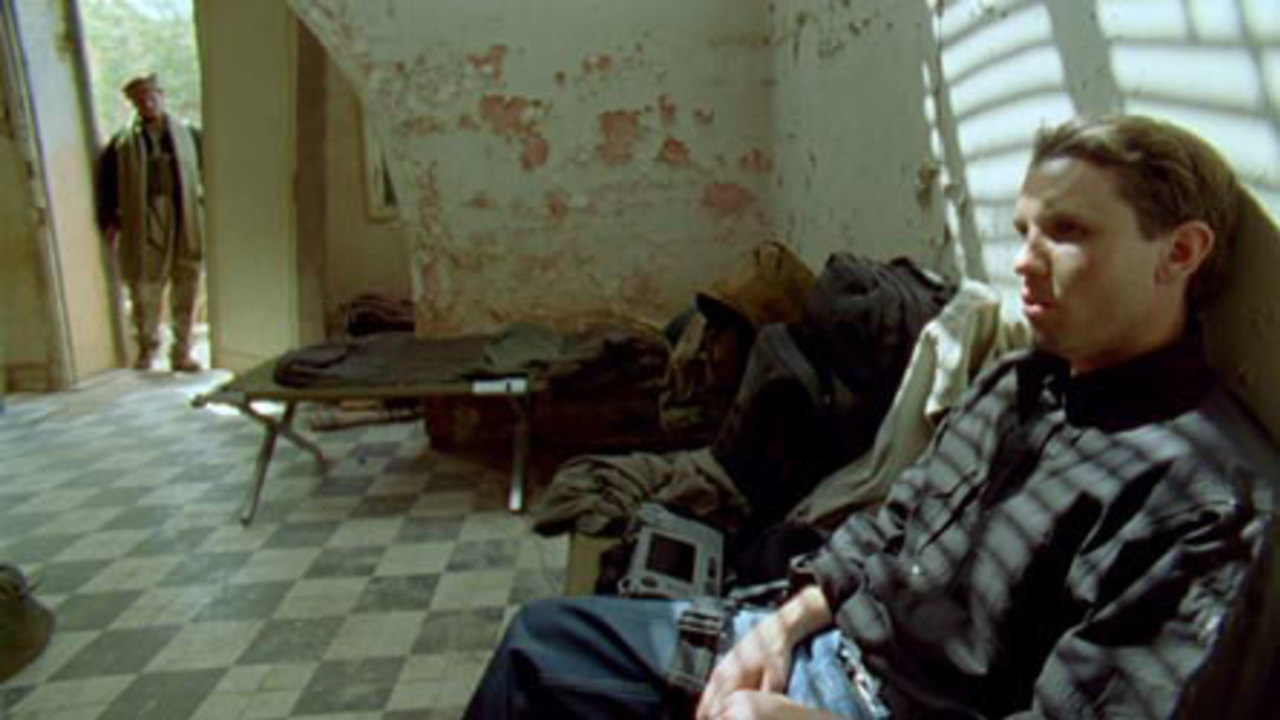 Daniel Myrick cocreated one of the most innovative and highest grossing independent films of all time, The Blair Witch Project, which still retains the highest ratio of box office gross to production budget of any theatrical film. Myrick's most recent films include Solstice, released by The Weinstein Company in January 2008, and Believers, which is a part of the Raw Feed franchise through which Myrick has produced six features.