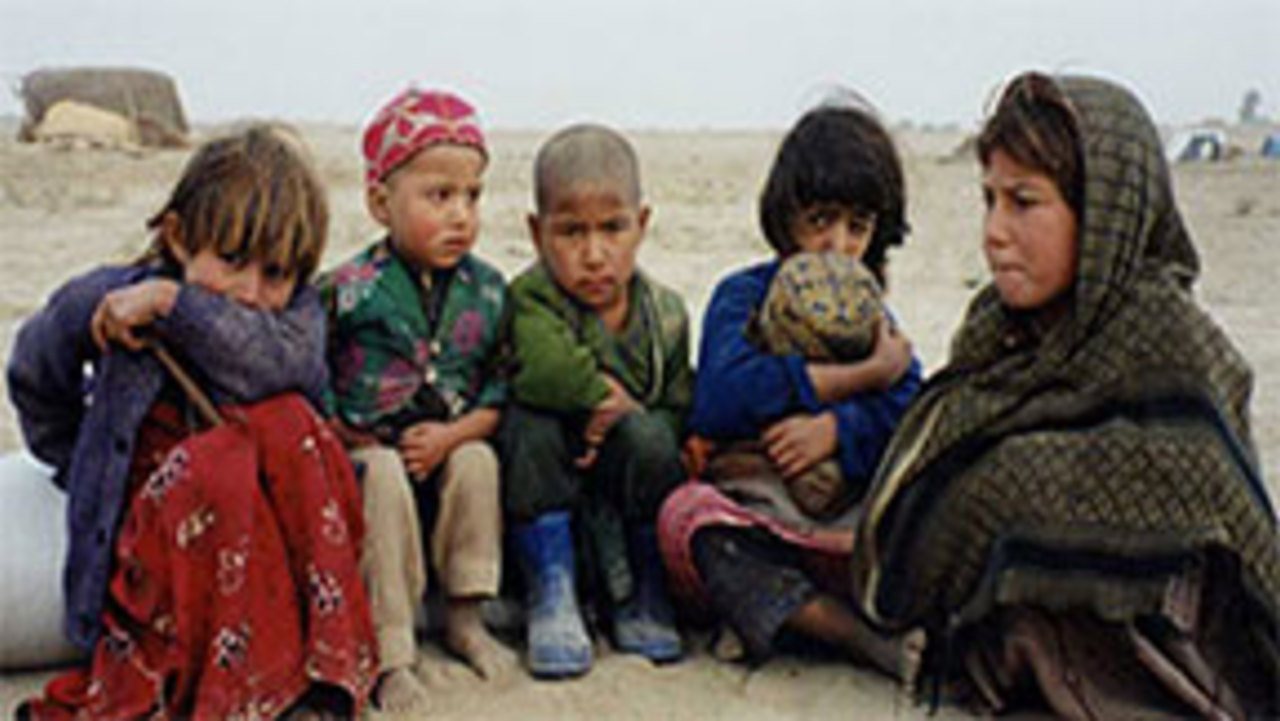 Edward Artis, Dr. Jim Laws, and Walt Rutterman look more like they should be heading to a golf course than running food and medical supplies into a war zone, but that is exactly what they spend most of their lives doing. Part-Indiana Jones, part-Mother Theresa, these three relatively affluent white men together make up the humanitarian aid organization Knightsbridge International. Unlike other aid organizations, Knightsbridge spends 100% of the money they raise on relief, none of the principles receive the customary percentage off the top and the three even pay for their own transportation in and out of some of the most dangerous places on earth. Without a staff, an office, or any other bureaucratic trappings, they hand deliver copious amounts of food, clothing, medical supplies, and whatever else people actually need to Afghanistan, Rwanda, Chechnya, and Cambodia, among other places. The organization was founded by Artis. All three are members of the Knights of the Order of Malta, a nine-century-old Catholic lay order dedicated to humanitarian aid, which, while it no longer holds Malta, retains independent diplomatic status including the ability to issue passports which the Knightsbridge chapter often travels under, but this particular trio is not purveyors of religion. Relying on detailed research, a network of foreign contacts, private donations, and their trusty fax machine, the three men are able to arrange and execute almost every aspect of their relief work. In this unique and inspiring documentary, filmmaker Adrian Belic follows these three unlikely heroes on various humanitarian adventures over the course of a three-year period.

Adrian Belic and his brother Roko made their first film in third grade with the help of their friend Christopher Nolan (Memento), who borrowed a Super-8 movie camera from his parents. Belic graduated from the University of Southern California in 1993, with a degree in Political Science. While there, he continued to make films with his brother out of the classroom. Their film Genghis Blues won the 1999 Sundance Audience Award and a 2000 Academy Award® nomination for best documentary feature. His work has been seen on CNN International, Sky Television and KRON 4. Recently, he started Wadi Rum Productions with his brother Roko. Belic is now in pre-production on two documentaries; one will have him escaping from Cuba on a raft, while the other is shot in the mountains of Laos.