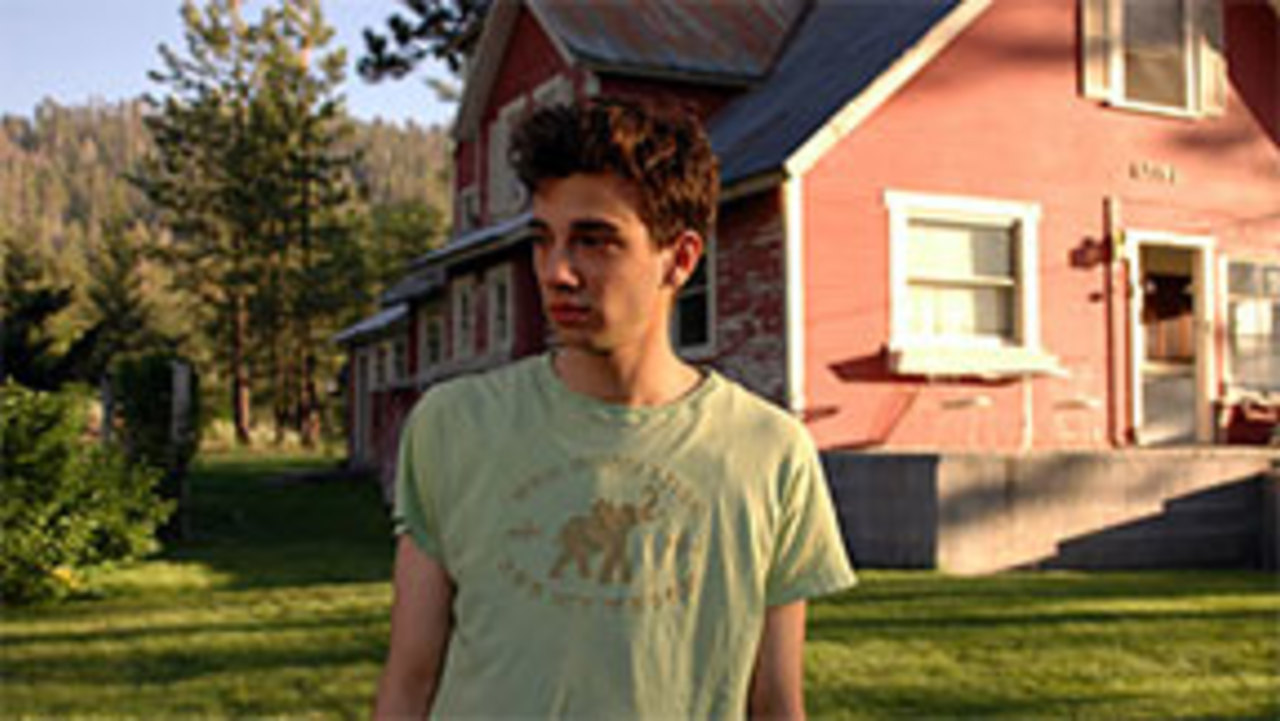 Reed Fish may only be in his early 20's, but he's one of the most important personalities in the small town of Mud Meadows. Having inherited his father's radio show, the entire community listens to and calls in to Reed's show every morning, whether it's to discuss the continuing problems of hedge overgrowth or disseminate a traffic alert concerning a local with a flat tire. Reed's life seems perfect: he's well-liked with a comfortable future laid out in front of him, and he's engaged to the prettiest girl in town. But such perfection is in the eye of the beholder, and the arrival of an old friend forces Reed to rethink everything he knows and decide how to balance his heart's true desires with the expectations of the entire town. I'm Reed Fish is a different kind of coming-of-age story featuring a clever, sweet, and slightly narrative-bending script by none other than Reed Fish. No, not the real Reed Fish of the title, but a screenwriter name Reed Fish writing something that is not his autobiography. Confused? There's no need to be. Utilizing a film-within-a-film structure, director Zackary Adler helps the audience navigate the cinematic Reed's life through his own filmed interpretation of it. The film stars a plethora of up-and-coming young talent, including Jay Baruchel (Undeclared) in the title role, Alexis Bledel (Gilmore Girls) as Reed's old friend, Victor Rasuk (Raising Victor Vargas), DJ Qualls (Hustle & Flow), and Shiri Appleby (Roswell), and it also features neat comic turns by Katey Segal and Chris Parnell.