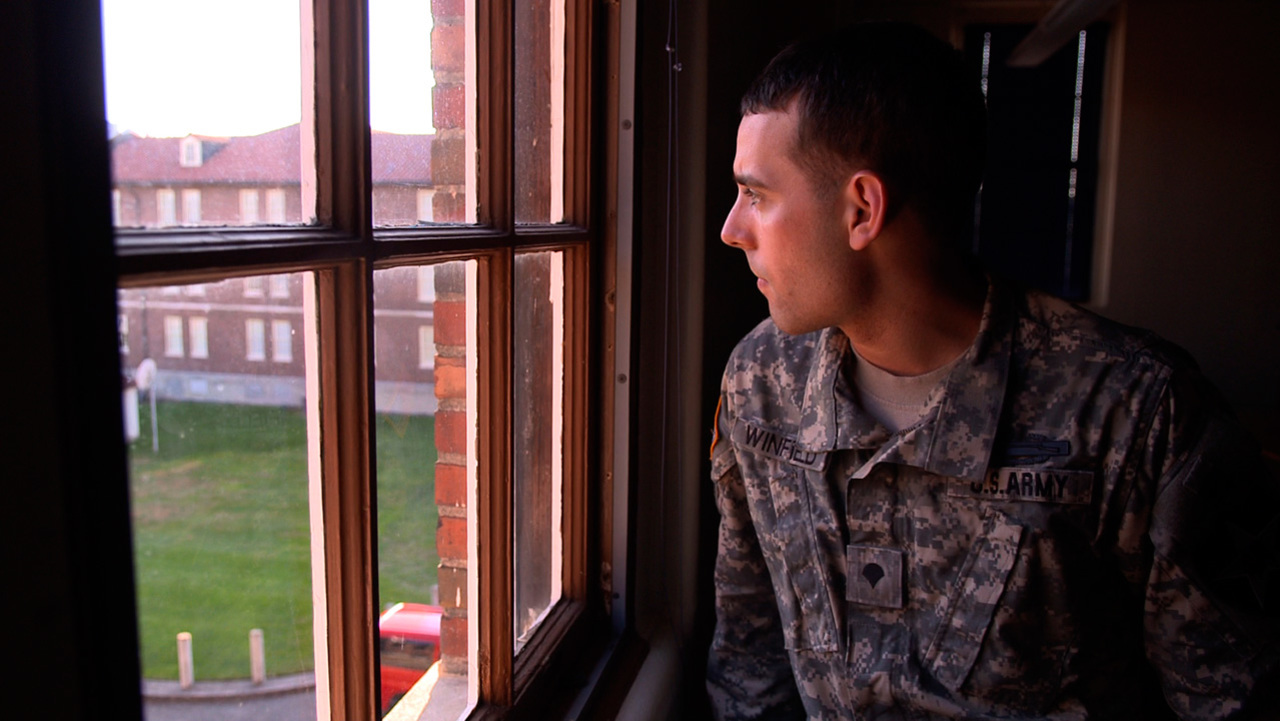 Drama, Documentary
In 2010, the media branded a platoon of U.S. Army infantry soldiers “The Kill Team” following reports of its killing for sport while stationed in Afghanistan. Two years later, Dan Krauss examines this heinous war crime from the perspective of the accused. Firsthand accounts from four of the implicated soldiers provide insight into the circumstances that inspired the gratuitous killing of Afghan civilians.

Krauss’s well-crafted documentary subtly alludes to a greater dialogue regarding the ramped accusations of abuse, torture and rape that plague the American military machine. Focusing on the military’s case against the accused, the film pays particular attention to the prosecution of perhaps not entirely innocent whistleblower Private Adam Winfield. He dreamed of being an American patriot, fighting for his beloved country. When the actions of his superiors proved less than honorable, Winfield found his enemies were closer than expected. Now he must grapple with his role in the alleged killings and defend himself against the government for which he once fought. Will his purported efforts to stop such egregious behavior be enough to pardon him? Or was his consent in his silence? 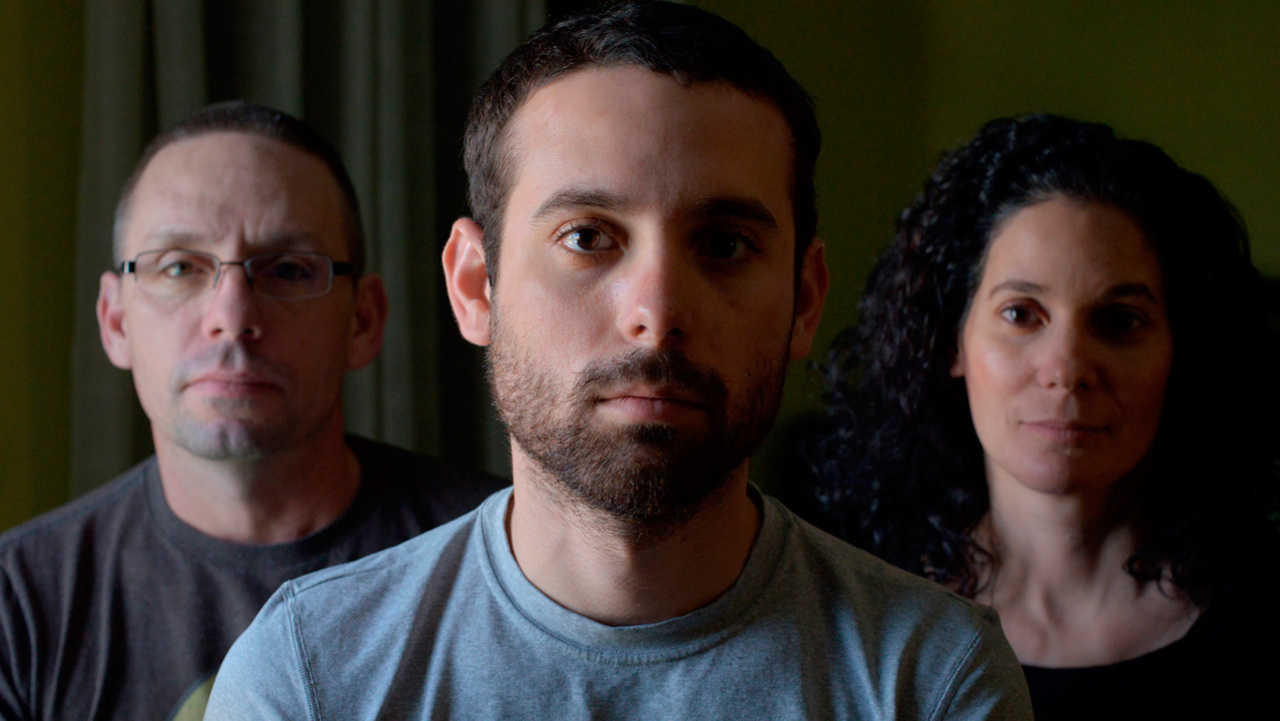 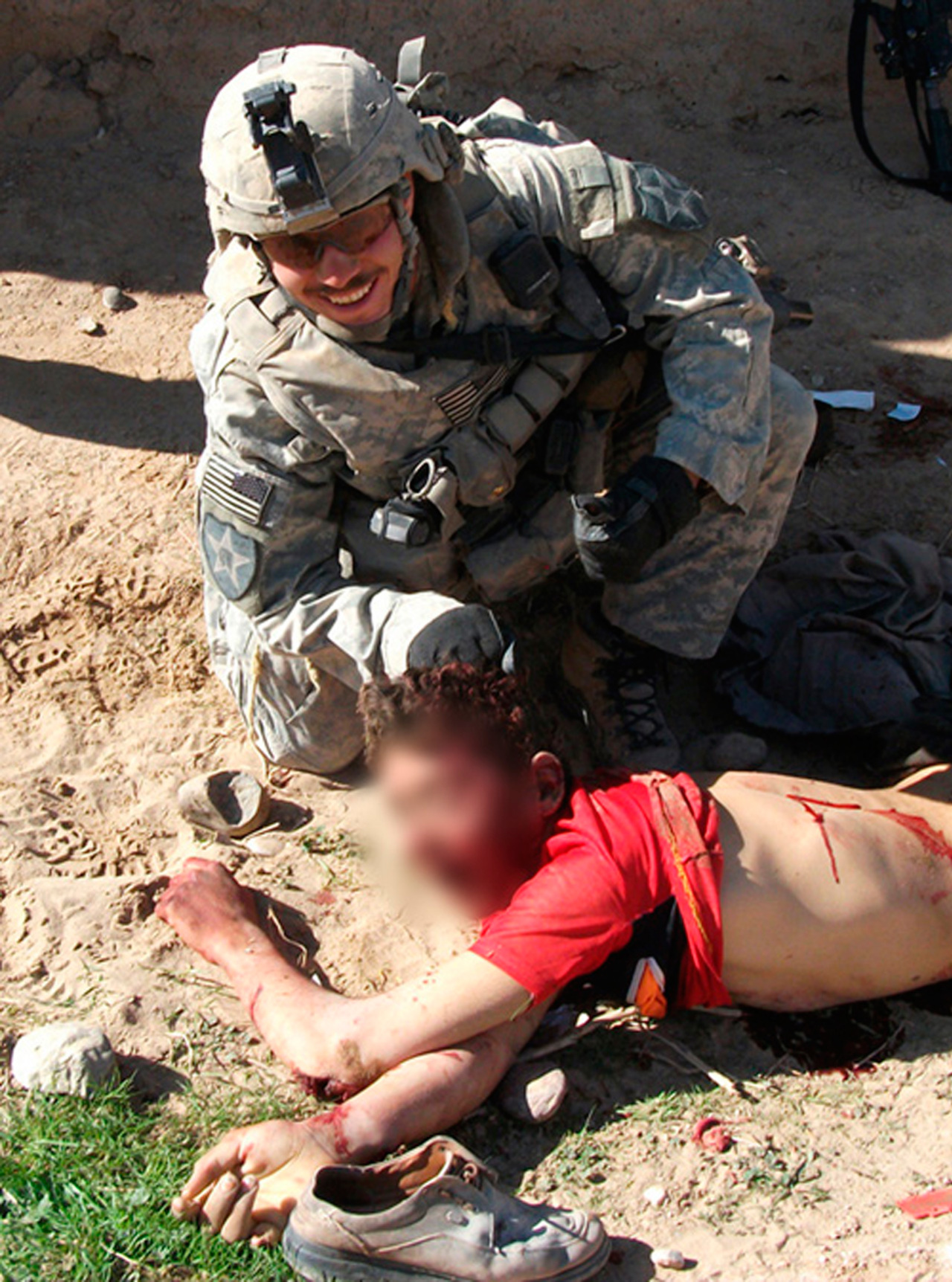