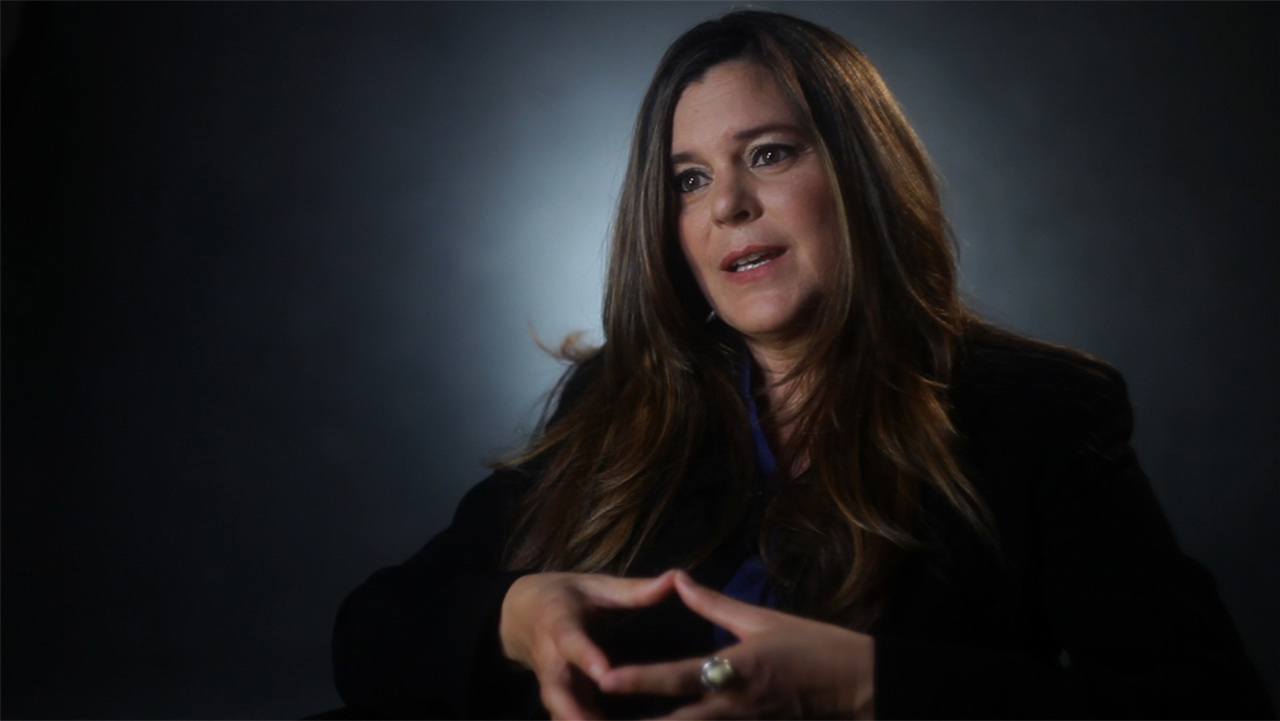 A SHORT FILM ABOUT GUNS

Documentary
Examine the illegal arms trade and how it functions across the globe through the stories of four experts on arms trafficking. They recount their firsthand experiences with the black market and how the illegal flow of weapons facilitates loss of life and devastation.
Screening in Shorts Program: History Lessons 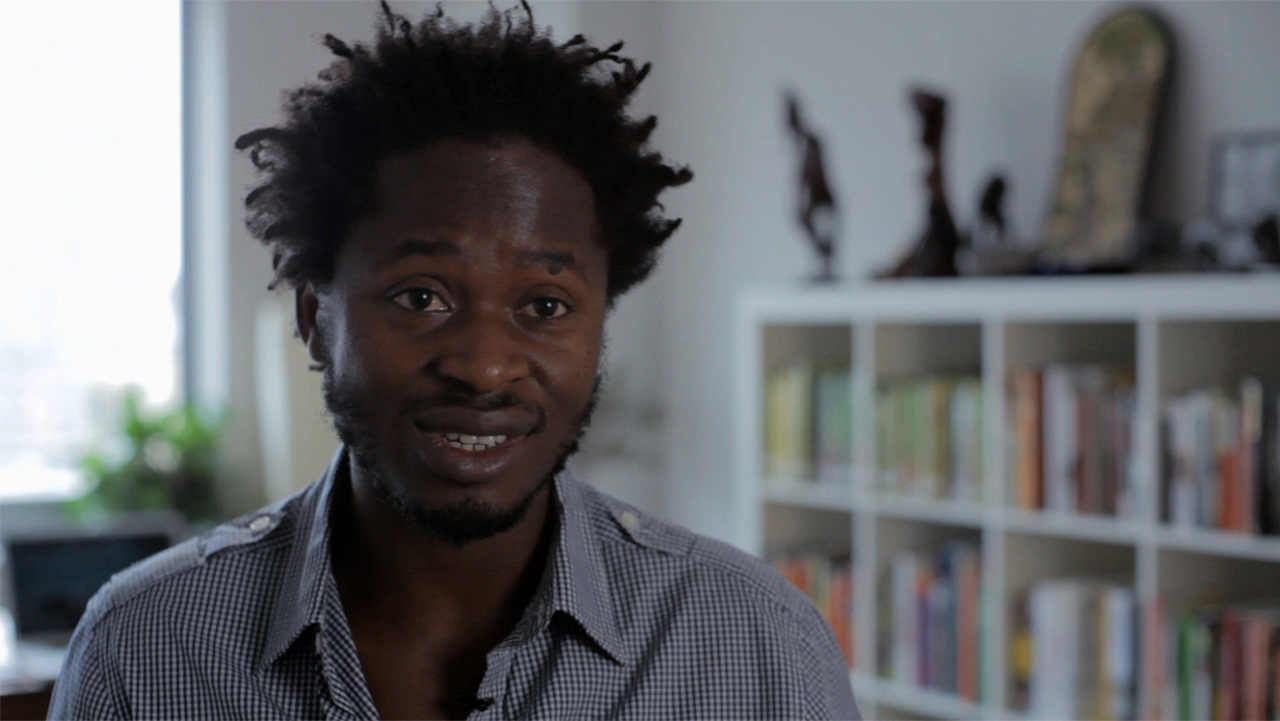