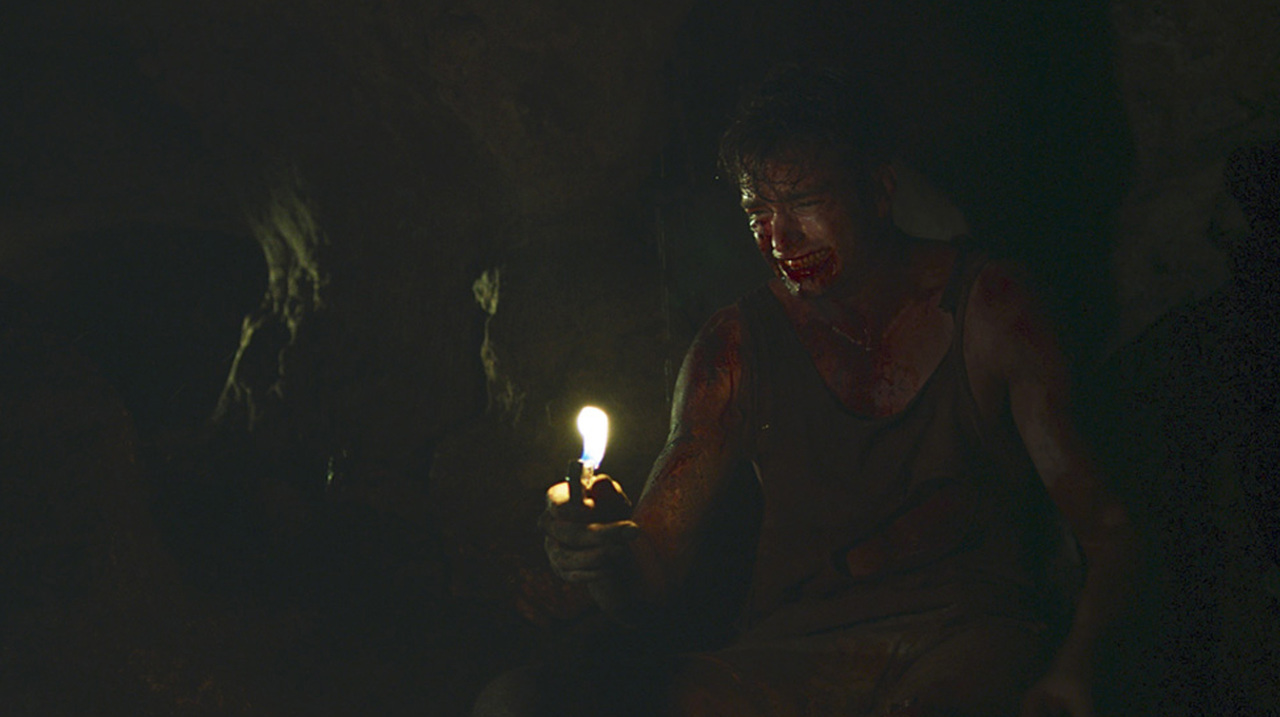 Action, Horror
A group of five American friends on the cusp of adulthood travel to Panama to relax and party amid the exotic paradise. Befriending a local woman in their hotel bar, they learn of a pristine waterfall nearby, but also of the ominous legend of a monster inhabiting the expanse of unexplored jungle just outside their resort. Ignoring the warnings, they convince the woman to guide them to the picturesque falls. What begins as an innocent outing quickly turns frightening when she suddenly goes missing. As night closes in, the friends realize too late the truth behind the rumors—the legendary, blood-sucking Chupacabra is now stalking them. Director Alistair Orr brings to horrifying life the legendary goat sucker in this spine-tingling and bloody fight for survival.
-Cara Cusumano 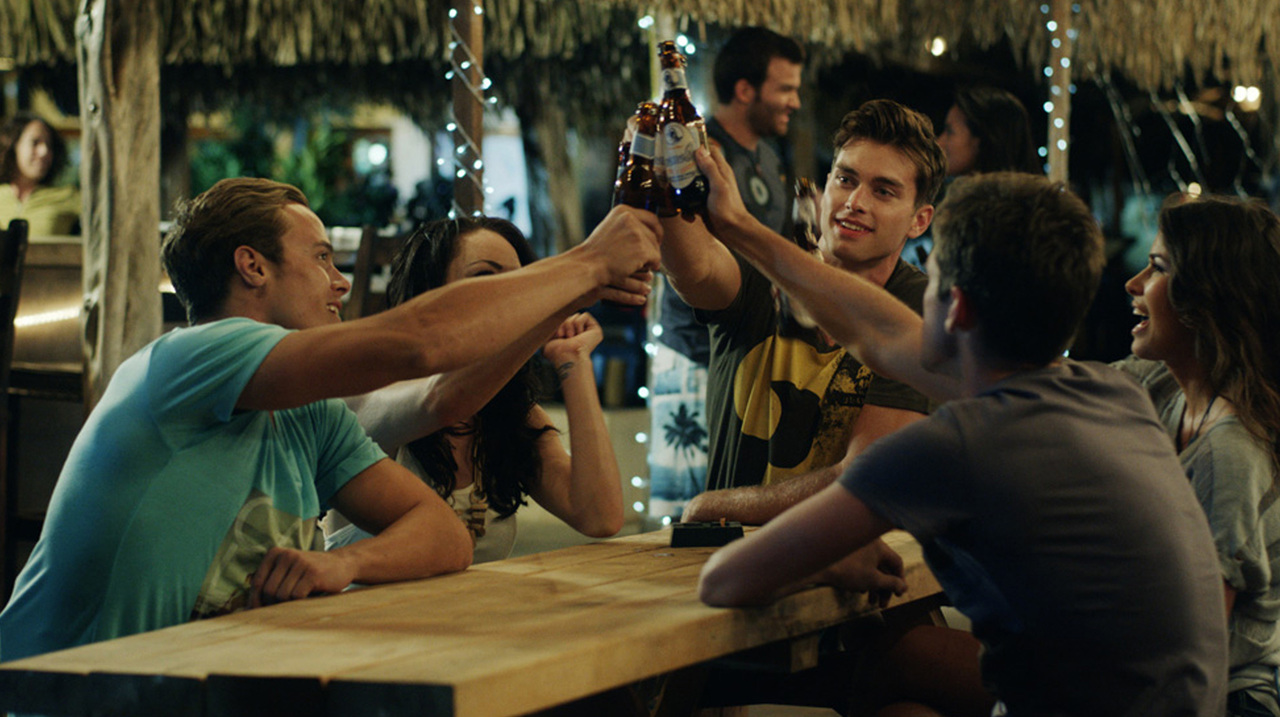 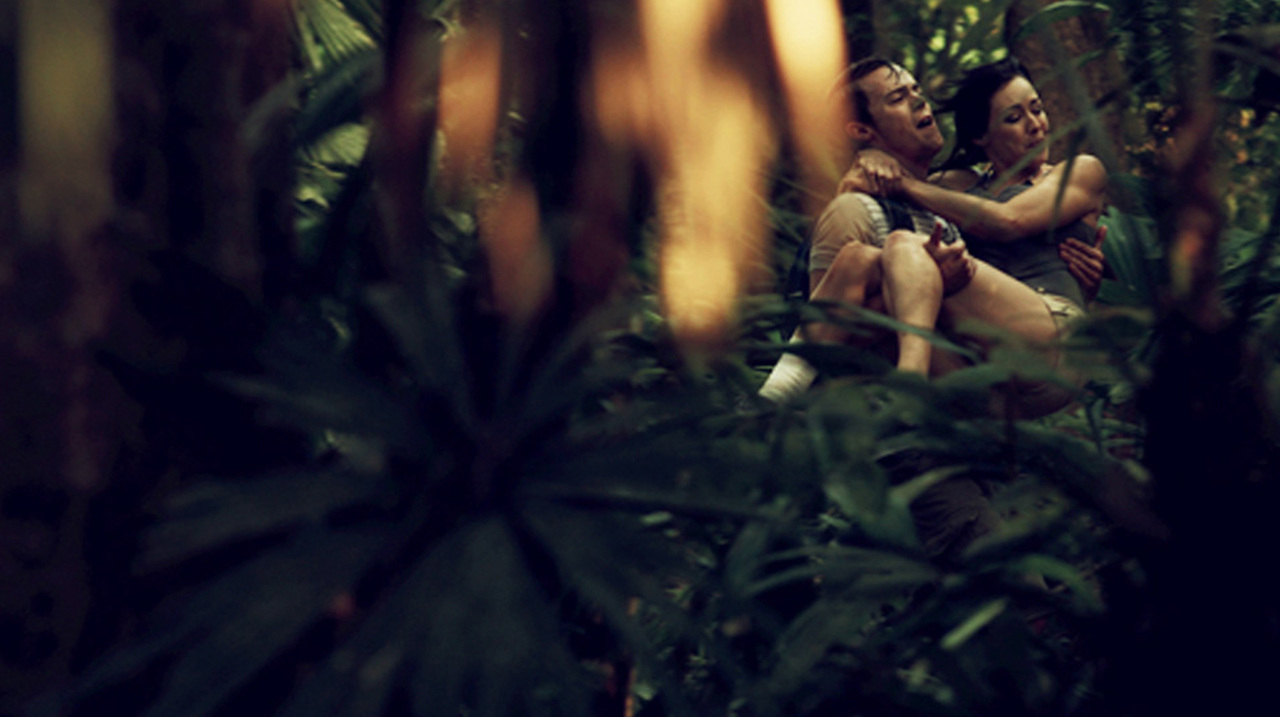