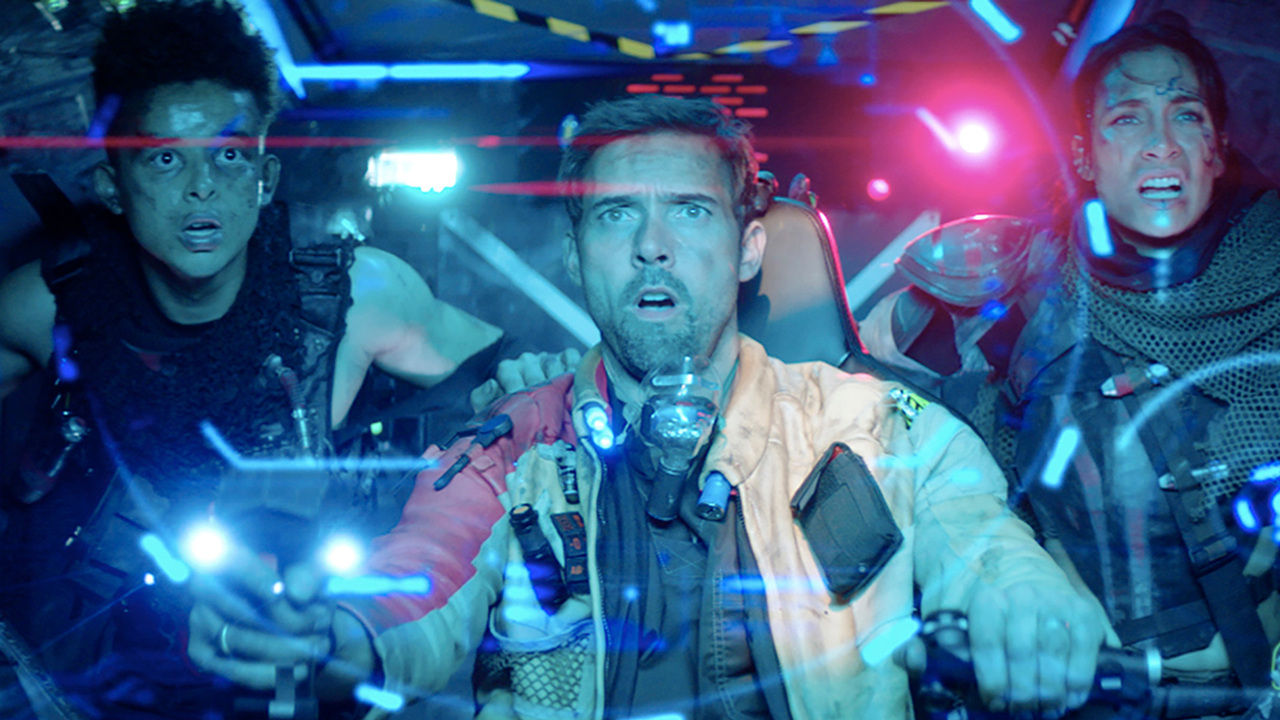 Action, Comedy, Drama, Science Fiction
After refusing to leave a soldier behind, SCOUT is left to die at the hands of her enemies when a small shuttle arrives to save them. Piloted by an unlikely hero, this not well-planned, at times comical rescue will send these outcasts on an adventure none of them expected.

Screening with Shorts: Into the Void 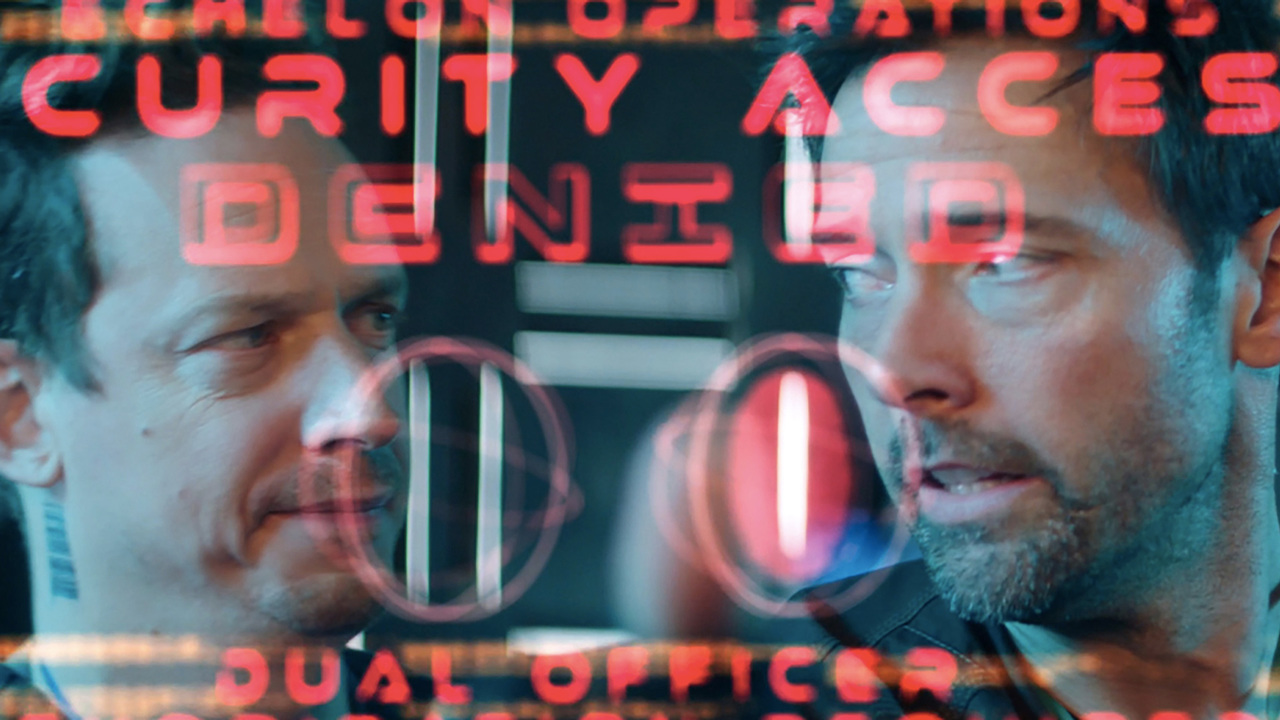 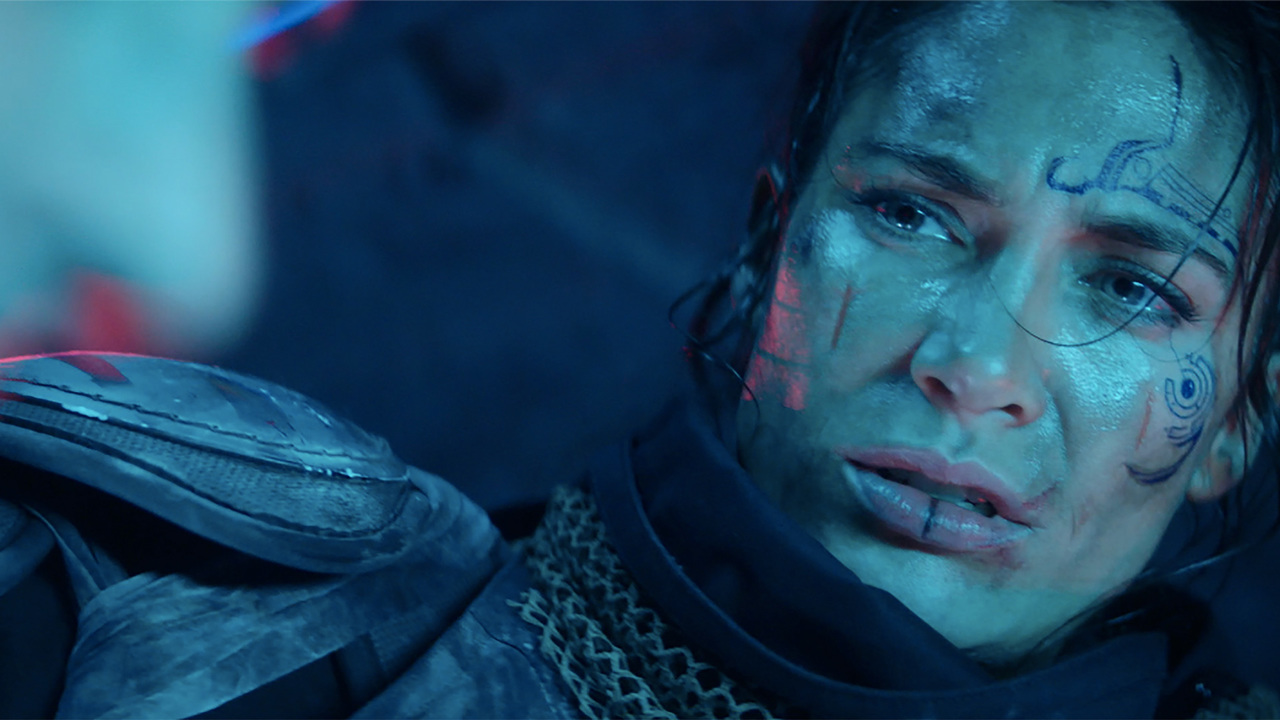