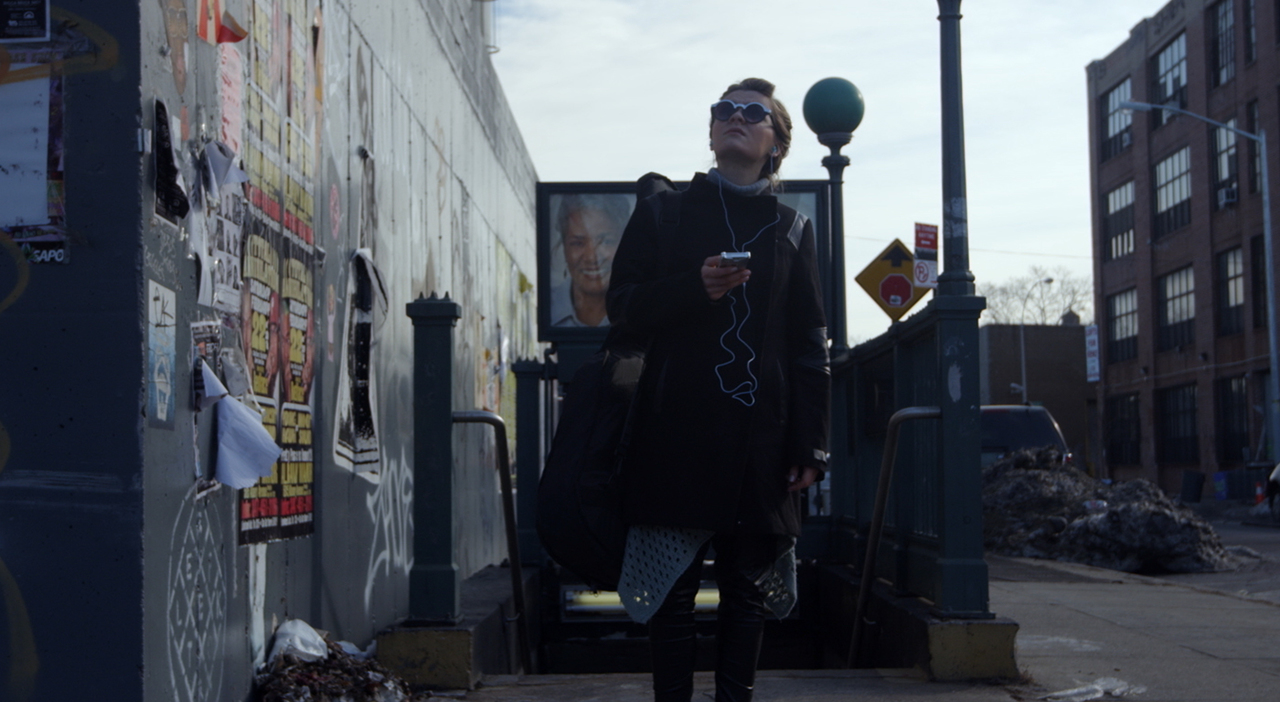 Drama, Science Fiction, Relationships, New York, Female Screenwriter(s)
After Emily’s crush comments on a post she made about a reality television star, and they pick up conversation in a messenger app, the gap between Emily's real self and her online persona begins to widen. When they meet face-to-face without the comfort of a screen between them, the awkward first date conversation begins.
Screening as part of Shorts: FML 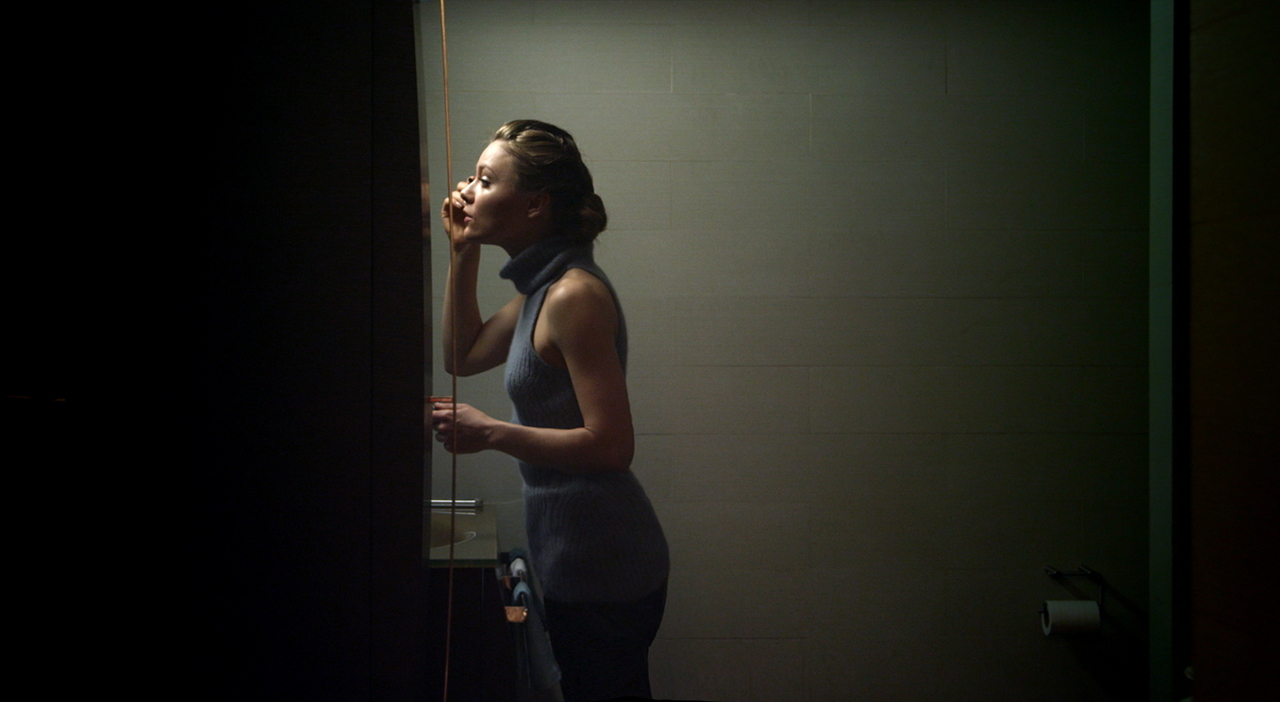 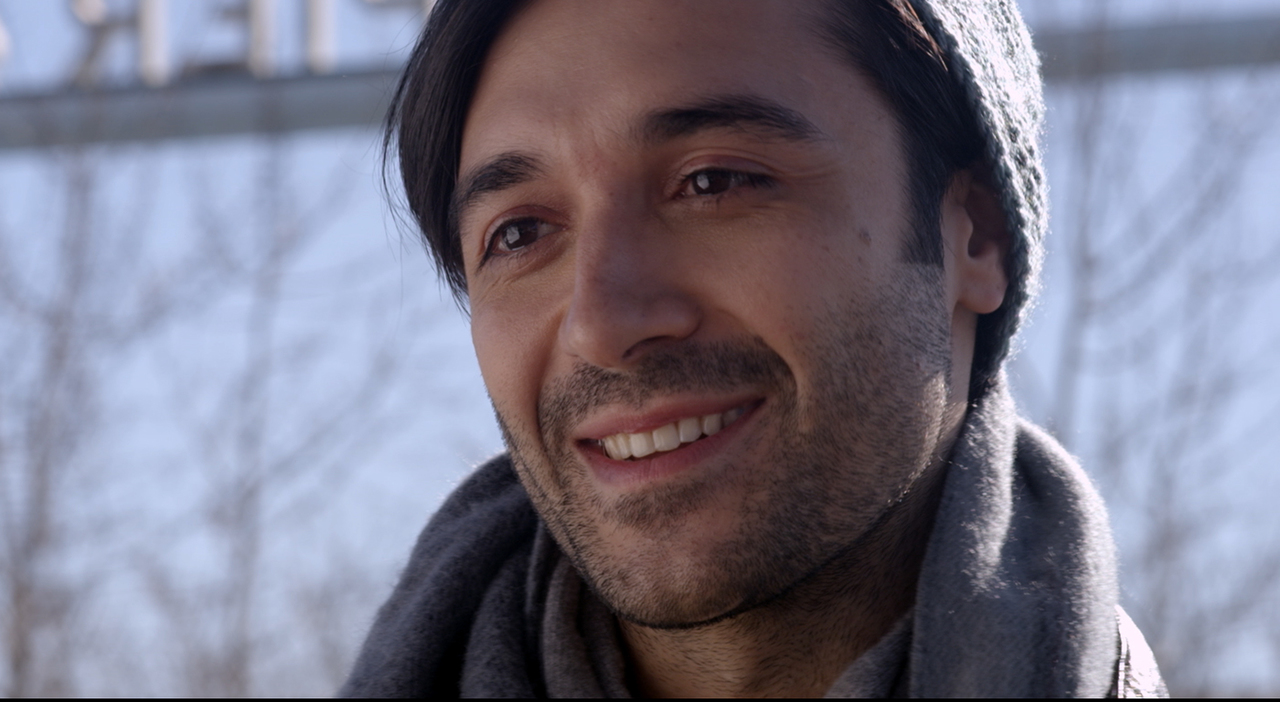