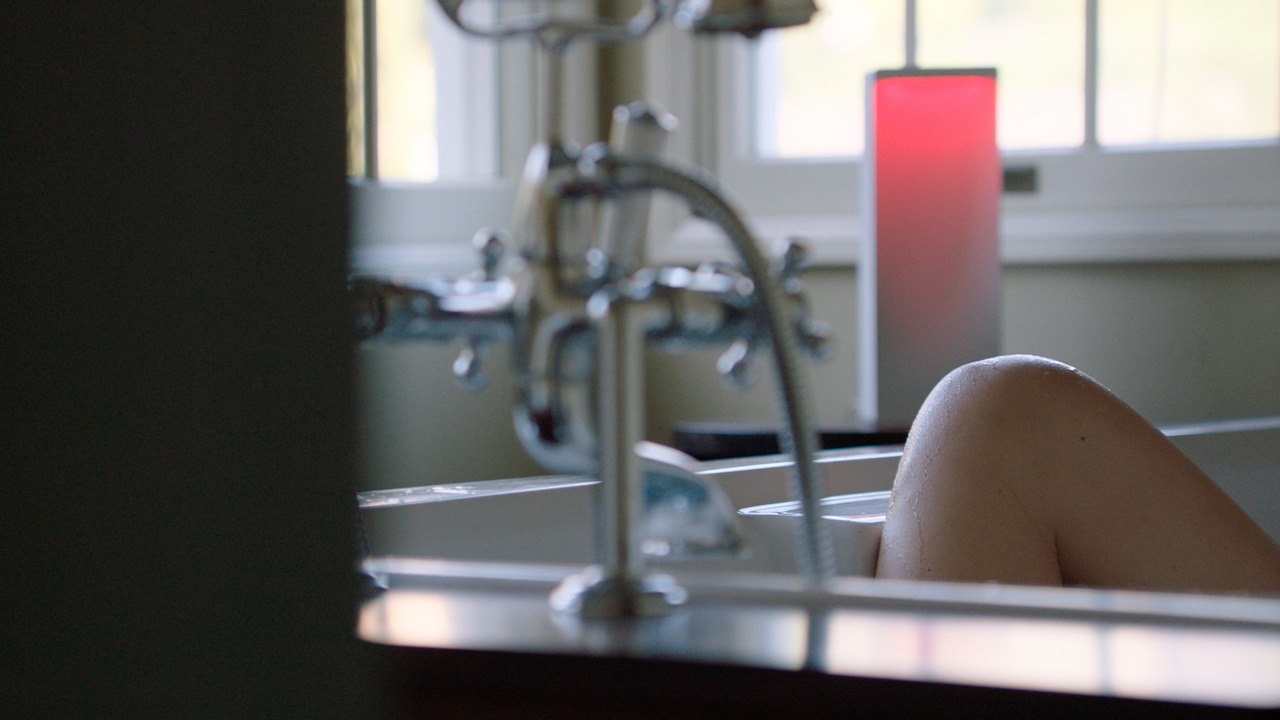 Comedy, Drama, Science Fiction
An expectant mother is forced into a humiliating birthing regimen by her automated personal assistant, which thinks it knows what’s best for her and her unborn child.

Screening with Shorts: Into the Void 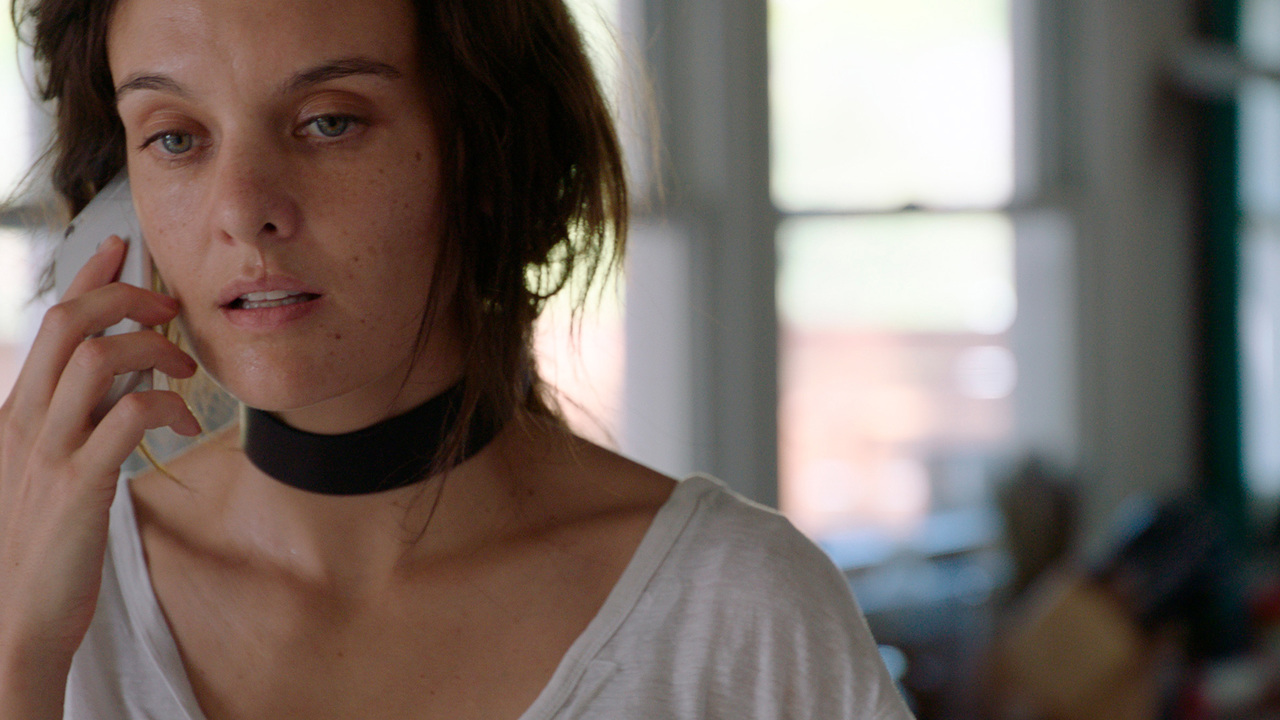 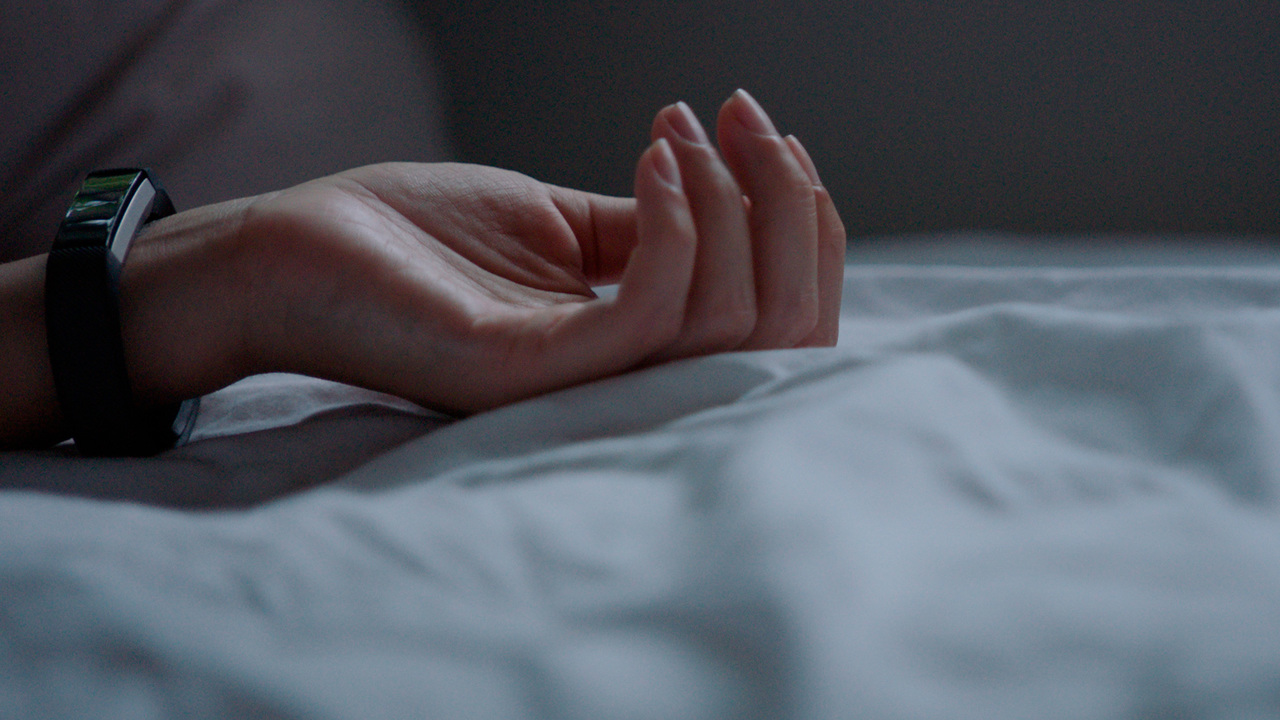