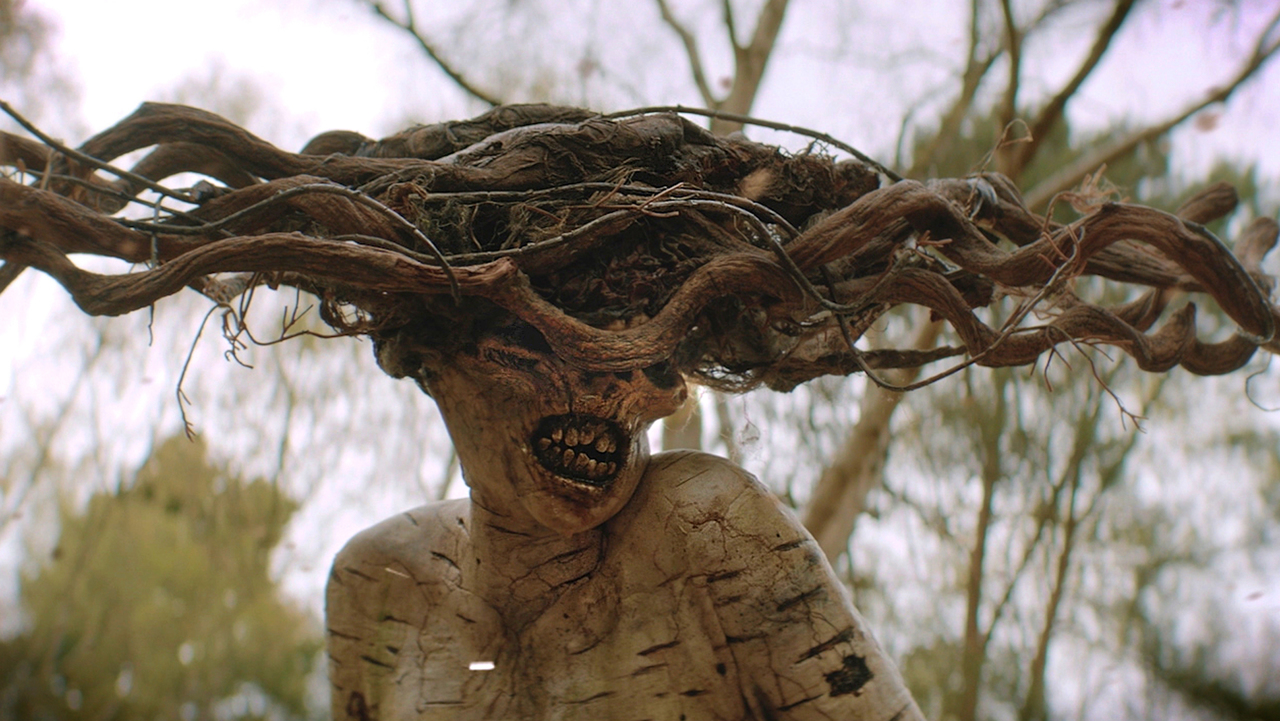 Drama, Horror, Thriller, Science Fiction
Crypt TV’s Monster Madness features some of the best and biggest character shorts from the digital brand's scaremakers. From a stunningly terrifying protector of the bullied to a child’s toy that reveals horrors around every corner of a suburban home to the real life tale of a man whose body is stretched and pierced into a piece of daring art, Crypt shorts proudly embrace the horror lifestyle. 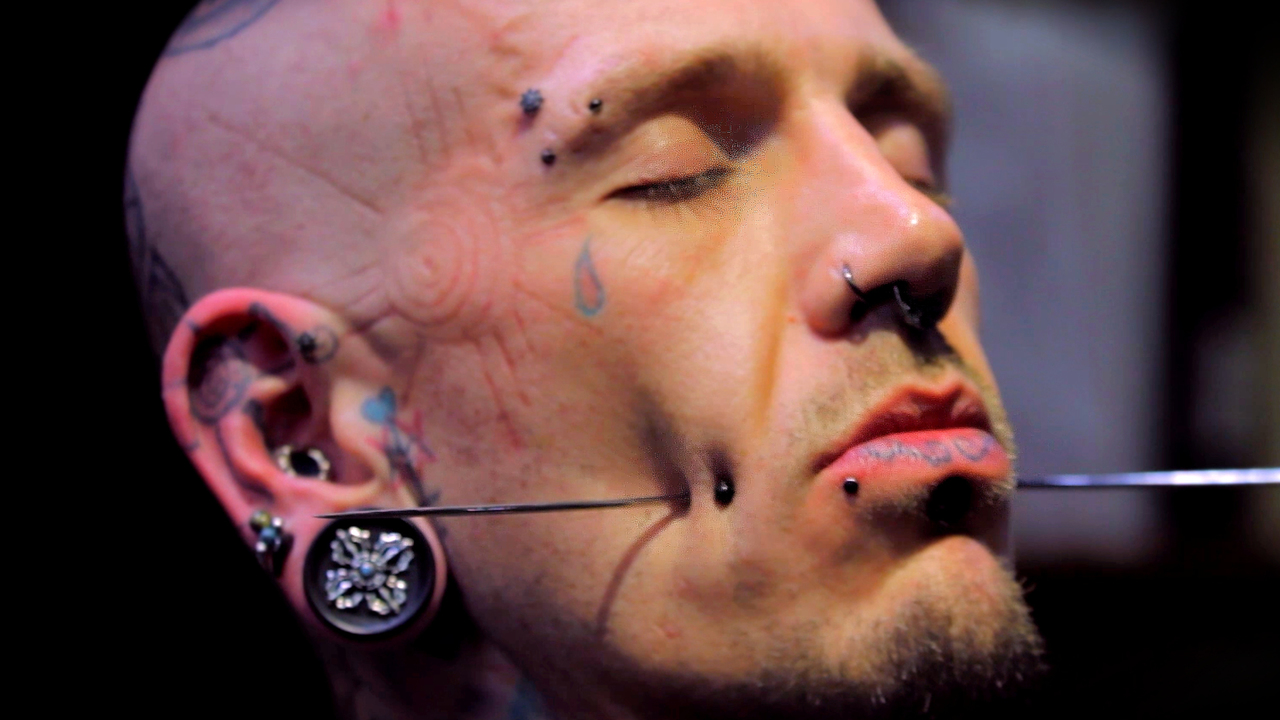 Ben is the Co-Producer & Creator of Bloody Cuts, an award winning online horror series that has found world-wide acclaim. In 2011 he forged a working relationship with Anthony Melton on their horror anthology series that would go on to spawn popular online shorts including Don’t Move, Suckablood, Mother Died and Dead Man’s Lake. In 2016, Ben and Anthony wrote, produced and directed The Birch for Crypt TV, reaching over 12 million views. Currently Ben is developing a number of feature and television projects with Anthony, while producing original short content for the Bloody Cuts series.

Jack Davis is the CEO & co-founder of CryptTV, the leader in digital scares. Crypt specializes in creating original monsters on short form and has surpassed 2 million fans on Facebook. Crypt has partnered with Sony, Universal, Fox, Paramount, Warner Brothers and more to create original content to market features and television and has also created original content with digital networks like go90 & Rated Rated.

If given a choice between The Beatles and The Beach Boys, Gabriel Younes would choose The Kinks because they really deserve more love, right? His favorite things include broken down cars, ferris wheels, tales of suburban tragedy, county fairs, 1960’s soul music, 80s New Wave, The French New Wave and, in general, most new waves. Gabriel is a writer, director, and photographer from the midwest, who was allowed to watch way too many horror movies at a young age.

A deranged movie fan, Anthony has a background in commercial design, photography and art direction, which eventually led him to a career in the moving image painted in red... Blood red. In 2011, he joined forces with Ben Franklin and created Bloody Cuts, the internationally acclaimed anthology of short horror films. Most recently Anthony and Ben have reached huge success with their latest Crypt TV horror short The Birch, inspired by a story from the practical effects horror genius Cliff Wallace. Anthony and Ben are developing several feature and TV projects adapted from both their shorts and original stories.

Kate oversees all original and branded content as Chief Content Officer for Crypt TV with a focus on building out the brand's extensive Monster Universe. Prior to her work at Crypt, Kate worked in creative live action production at Walt Disney Studios, the WME talent department and freelance production.