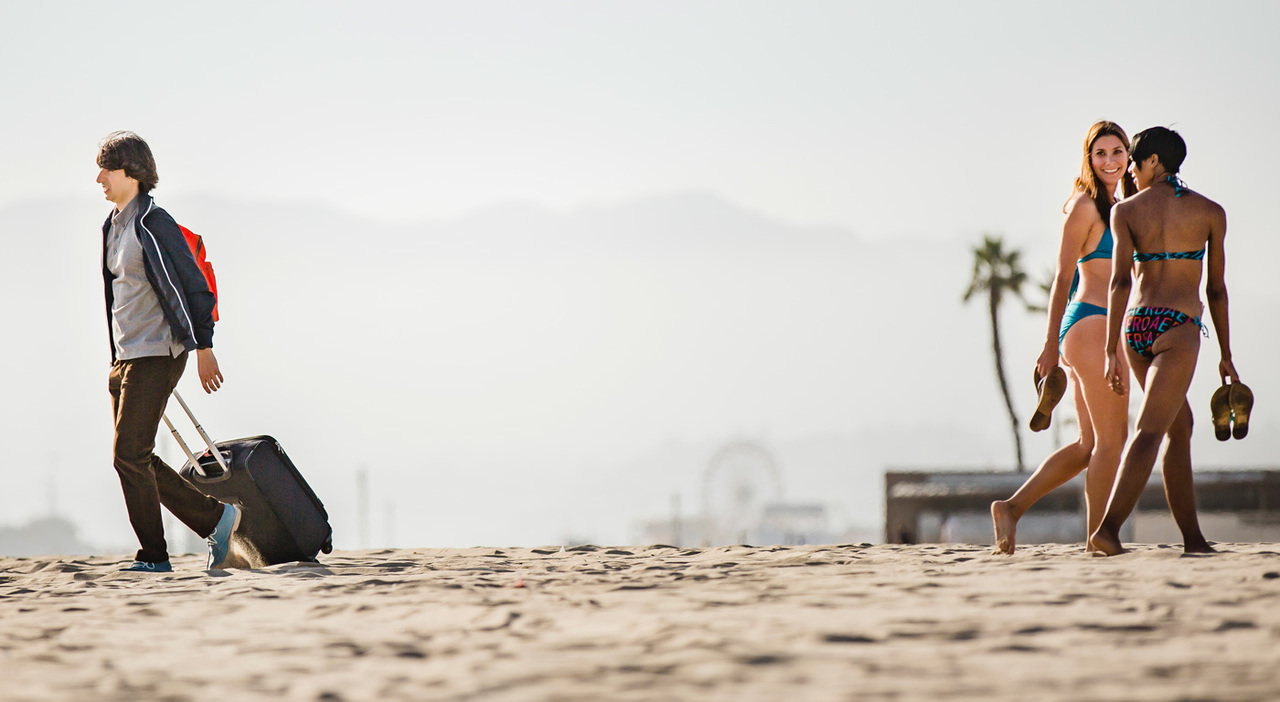 Comedian Demetri Martin performs triple threat duties in this heartfelt comedy, with writing, directing, and starring credits. Dean (Martin) is an artist who is facing the prospect of adulthood along with all of the uncertainties that can be expected. Recently out of a serious relationship and coming to terms with his family home being sold, Dean watches as his friends move forward in life whilst he confronts stagnation. During an impromptu trip to Los Angeles, he meets Nicky (Gillian Jacobs), and finds that he is able to be himself in her presence. Meanwhile his father (Kevin Kline) is also following a similar trajectory, just at a different stage in life. After meeting a real estate agent (Mary Steenburgen) he finds himself opening up again, since the death of his wife. This quirky and comedic coming-of-adult-age story serves as a love note to both the East and West Coast. Martin showcases his visual and artistic flair in a self-assured debut that reflects the interpersonal deliberations so many of us often face in life.

Demetri Martin is a standup comedian, writer, and actor. He has appeared in various films, television shows and live comedy venues across America and abroad. Demetri’s first two books were New York Times Best Sellers. His writing has appeared in The New Yorker. Dean is his directorial debut.