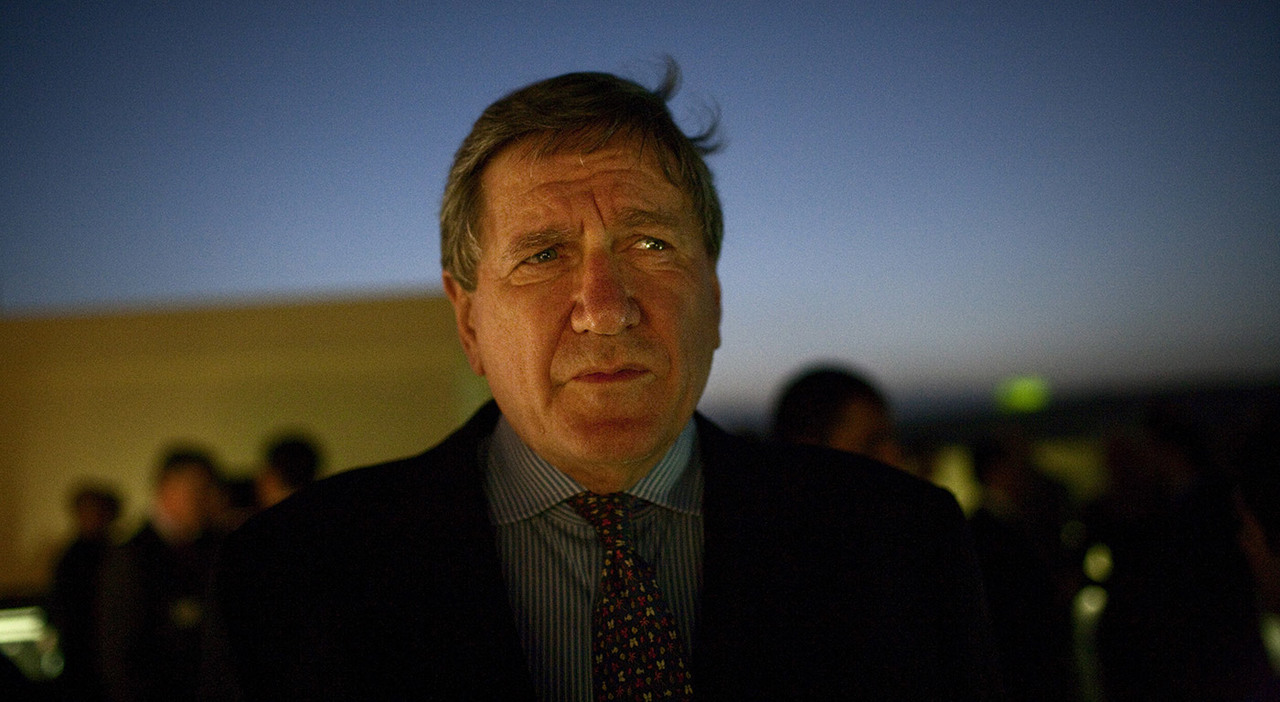 Documentary, Relationships, NY Director(s)
With the thorough and insightful The Diplomat, David Holbrooke attempts the seemingly insurmountable: capturing the legacy of his larger-than-life father, Ambassador Richard Holbrooke, to “get to know him better in death,” David says, “than I ever did in life.” The senior Holbrooke’s career is tracked from his early days as a foreign service officer in Vietnam through his most profound success in securing a peace between Bosnia, Serbia, and Croatia, and finally, to his work as U.S. point man for Afghanistan and Pakistan.Interviewing an impressive array of dignitaries, including Bill and Hillary Clinton, Al Gore, John Kerry, Wesley Clark, David Petraeus, Kofi Annan, Diane Sawyer, Bob Woodward, and foreign presidents past and current, David considers America’s position as international policeman and diplomatic exemplar and gauges just how much the burden of those roles shifted from the Pentagon to the White House in the nearly fifty years Holbrooke worked at State. At the same time, The Diplomat is a frank portrayal of Richard Holbrooke’s relationships with his sons. It offers a lens to judge Holbrooke’s public persona—a single-named celebrity in certain circles, the “diplomatic hope of a generation”—against the man his sons struggled to know, creating a sensitive portrait of fatherhood weighed against ambition, celebrity, legacy, and the force required to affect change throughout the world.—Arthur Ryel-Lindsey Thursday 4/23 After the Movie: Join us for a conversation with director David Holbrooke, producer Stacey Reiss, MSNBC's Ronan Farrow, and New York Times columnist Roger Cohen. Moderated by Katie Couric.
Roger Cohen
Roger Cohen has worked for The New York Times for 25 years as a foreign correspondent, foreign editor, and columnist. Prior to that he worked for The Wall Street Journal and Reuters. He is the author of four books. The latest, a family memoir entitled "The Girl from Human Street: Ghosts of Memory in a Jewish Family," was published by Alfred A. Knopf in January, 2015. Raised in South Africa and England, a graduate of Balliol College, Oxford, he is a naturalized American.

Ronan Farrow
Ronan Farrow is an American activist, journalist, lawyer, and former U.S. government advisor. A graduate of Yale Law School, Farrow joined the Obama administration in 2009 when he was appointment as Special Adviser for Humanitarian and NGO Affairs in the Office of the Special Representative for Afghanistan and Pakistan. In 2011, Farrow was appointed Hillary Clinton’s Special Adviser for Global Youth Issues and Director of the State Department's Office of Global Youth Issues. He has written for The Guardian, The Atlantic, and The Wall Street Journal, among others, and his book, Pandora's Box: How American Military Aid Creates America's Enemies, will be published this year.

David Holbrooke
David Holbrooke, Director, is a filmmaker and Festival Director of Mountainfilm in Telluride, CO. His last film, Hard as Nails, aired on HBO in December 2007. Other documentaries include Freaks Like Me, Time for a New God and A Redwood Grows in Brooklyn, featuring nature photographer James Balog. Before he became a filmmaker, David spent a year in the dotcom world and has also produced long- form pieces for "The Today Show," CBS News and CNN. David has been a contributing editor at GQ and written for the Huffington Post. He lives in Telluride, Colorado with his wife and three kids.

Stacey Reiss
Stacey Reiss, Producer, is an Emmy award-winning filmmaker who has written, directed and produced documentaries and long form programs for HBO, NBC, WNET, CNBC, and National Geographic. Stacey writes, directs and produces for the documentary series Treasures of New York on WNET. For more than a decade at Dateline NBC, Stacey produced award winning documentaries, breaking news reports and network specials. She also produces documentary style campaigns for corporate clients, including KKR, Comcast, the Reebok Foundation and Diageo. Stacey holds a journalism degree from the University of Wisconsin, Madison and was a Harvard Medical School Journalism Fellow.

Katie Couric Katie Couric is the Global Anchor for Yahoo News, award winning journalist and TV personality, well-known cancer advocate and New York Times Best-selling author. In September 2006, Couric joined CBSNews and became the first female solo anchor of an evening news broadcast after a 15-year run as co-anchor of NBC’s Today Show. Couric is a co-founder of Stand Up To Cancer (SU2C), co-founder of the National Colorectal Cancer Research Alliance (NCCRA) with the Entertainment Industry Foundation (EIF) and Lilly Tartikoff, and co-founder of the Jay Monahan Center for Gastrointestinal Health. 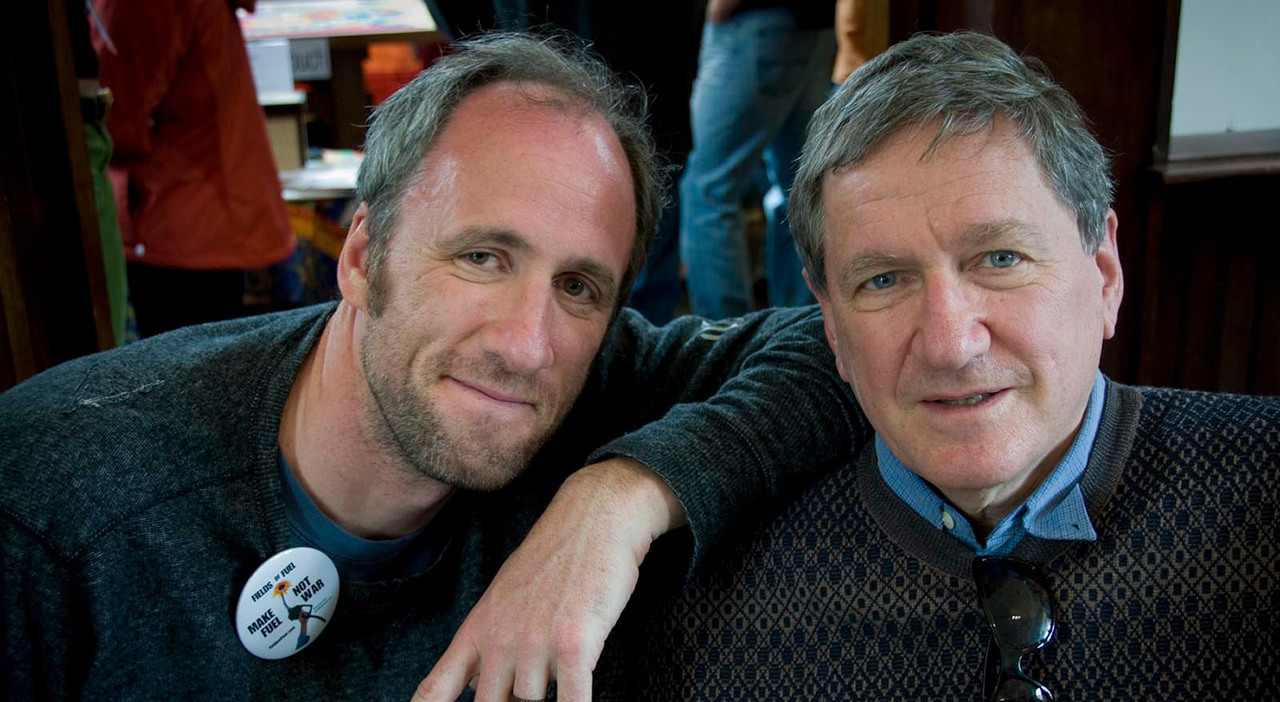