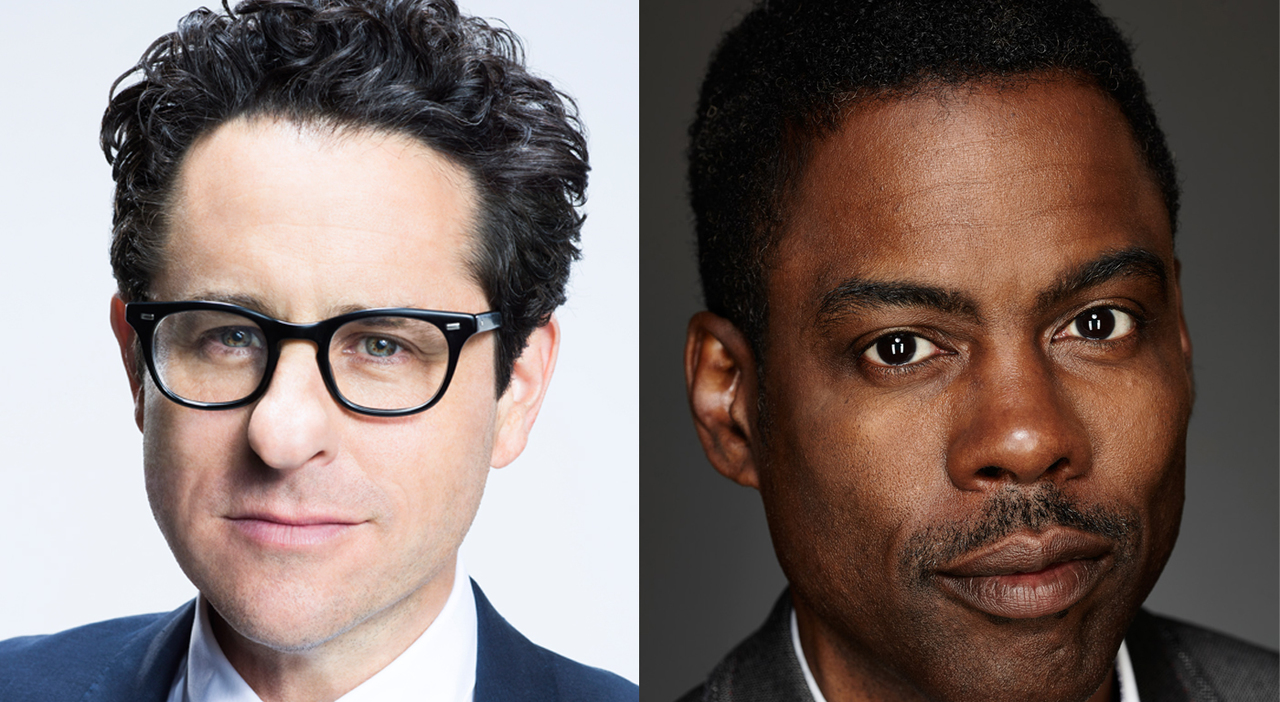 J.J. Abrams
J.J. Abrams is a writer, producer and director who founded Bad Robot Productions in 2001. While he is not tall, he has been involved in TV series such as Lost, Alias, Fringe, Person of Interest, and Felicity and feature films like Star Trek, Super 8, Cloverfield, Mission: Impossible Ghost Protocol, and most recently Star Wars: The Force Awakens. J.J. has one wife, taller than he is, and three children of various sizes, and all five live in Los Angeles.

Chris Rock
One of the most provocative voices in comedy today, Chris Rock gained early success as a stand-up comedian, joining the cast of NBC’s Saturday Night Live in 1989. He’s since gone on to establish a robust career in film and TV, most recently starring in Top Five opposite Rosario Dawson, which he also wrote and directed. Rock voiced Marty in DreamWorks Animation’s Madagascar franchise and has starred in films as varied as 2 Days in New York, Grown Ups 2, Nurse Betty, and Beverly Hills Cop II. Rock was the writer, director and creator of the hit television series Everybody Hates Chris and recently directed the HBO standup special, Amy Schumer: Live at the Apollo. He has also twice hosted the Academy Awards. Rock has garnered four Emmys, three Grammys, is listed as number five on Comedy Central’s “100 Greatest Stand-Ups of All Time” and was honored in 2006 with HBO’s esteemed “Comedian Award.”