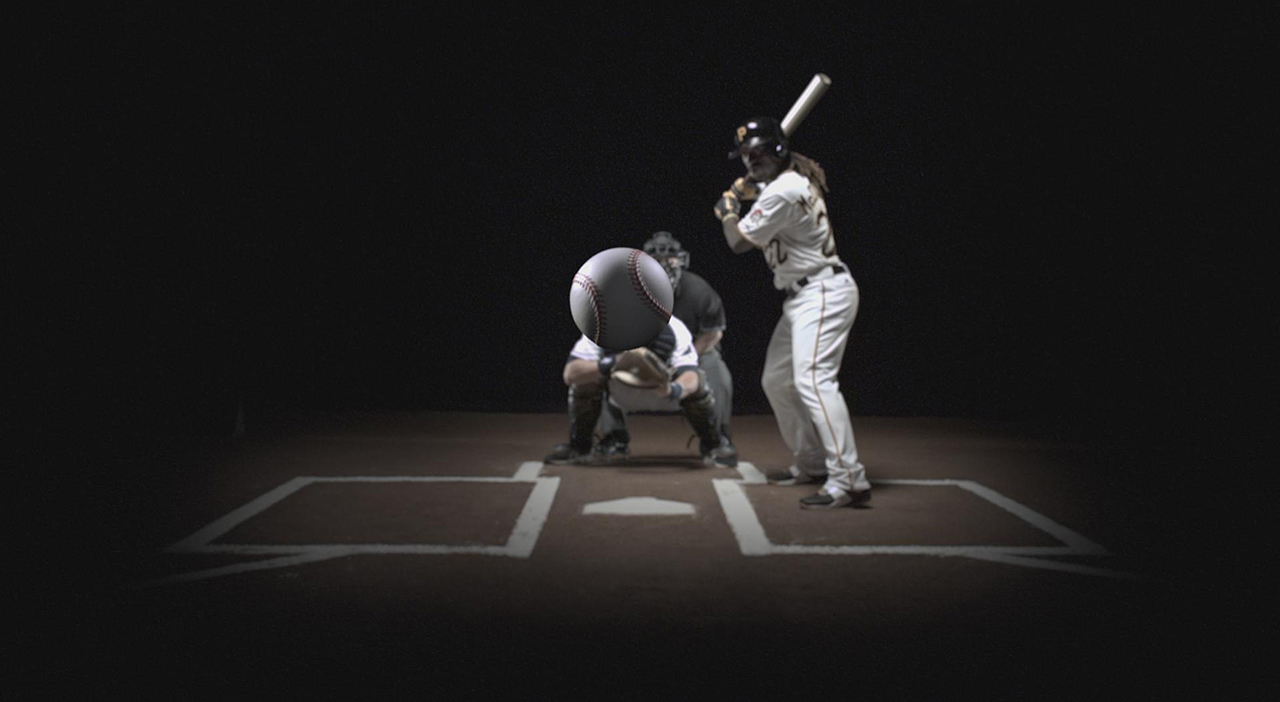 Sports, Documentary, NY Director(s)
Baseball has fascinated us as a game obsessed with speed, statistics, and of course, a bit of myth and magic. The fastball has become part of that obsession as an element of human performance that both eludes and captivates players and fans alike. Thrown at speeds topping 100 miles an hour, the fastball moves too fast for human cognition, making it impossible for the batter to make a physical judgment on when to swing. Fastball looks at how the highest levels of achievement in baseball transcend skill, and move into the realm of intuition. The film takes us on an incredible journey into the science of the fastball, its relationship with some of the most famous players in the game, and recalls some of the most thrilling moments in baseball history. Hank Aaron, Nolan Ryan, Bob Gibson, Derek Jeter, and a cast of 20 Hall of Famers discuss how the magic of baseball boils down to the 396 milliseconds it takes a 100 mph fastball to reach home plate. —Deborah RudolphThis feature is preceded by a short film from Marvel Entertainment and ESPN Films' 1 of 1: Origins series, Colin Kaepernick: If you know football, you know one of its biggest stars, QB Colin Kaepernick. Yet, it was on the baseball diamond that a young Colin would be forever changed. At 12, he was already a stand-out athlete, head and shoulders over his peers in both size and skill. But on one fateful day, the hits were not coming, his fielding was off and his attitude was bad. His father would see this opportunity as a moment to help redirect Colin’s life and forever alter his destiny.